There have (officially) been 24 James Bond movies, with the 25th on the way. It’s easy to take the franchise’s longevity for granted, but its lasting power is extraordinary. Many TV shows never even record that many episodes, especially in the super spy’s home country where a three-season run can feature 12 installments total. What’s equally baffling is how many theme songs the series has also produced since 1962’s Dr. No. Some are more memorable than others, but each is an important part of the Bond legacy. And a gorgeous virtual performance has combined them all into one powerful song by blending them into a rousing rendition of “Skyfall.”

But this is not just an incredible cover. It’s a musical Easter egg hunt for James Bond aficionados.

Seb Skelly and The Stretchy Legs Big Band have put together an incredible virtual performance (that we first heard at Laughing Squid). Their “Ultimate Bond Theme” is built around a cover of Adele’s “Skyfall.” But this rendition folds dozens of other Bond themes throughout. Just how many are hidden—some more than others—in here? Skelly at least provided that information.

“If the answer is less than 25, I’m afraid you’ve missed a few,” he says at the song’s conclusion. “So go back and have another list and see if you can’t find all of them because they’re all in there, bar one.”

Oh, the “bar one” is Blofeld-level evil. You don’t just have to find all of the 25 songs accounted for here, you also have to figure out which one is missing. Skelly must have a license to kill your sanity. 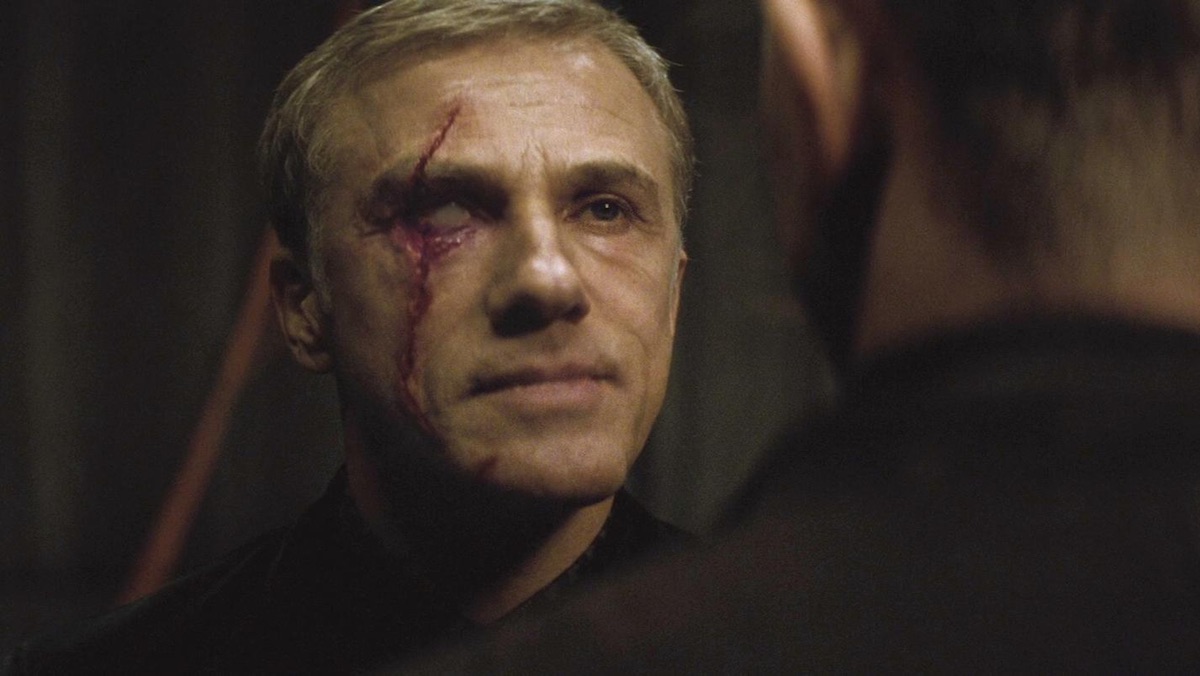 But there are certainly worst ways to spend your time waiting for No Time to Die to arrive in theaters. Especially since its November 20 release date is not exactly guaranteed right now. You might even have time tor rewatch the first 24 films before it premieres.

If you do, pay attention to all of the theme songs.