IRONBARK is a Spy Thriller with Friendship at the Heart - Nerdist

IRONBARK is a Spy Thriller with Friendship at the Heart

Give me an espionage thriller set anywhere between 1939 and 1970, preferably in the UK, and I’m in. It’s a time-tested genre and, as long as they employ certain tropes—secret meetings, razor’s edge tension, maybe a fedora or 90—they have me. Most of the Cold War films, usually from the Western side of things, portray the Soviets as the enemy. Makes sense, surely. But Dominic Cooke’s new film Ironbark, which premiered at Sundance 2020, chooses to focus not on spy versus spy, but friend helping friend. And in that way, this story based on true events really stands out.

In the early 1960s, the Soviet Union stood ready to embark on nuclear war with the United States. Newly elected President John F. Kennedy had a true adversary in Chairman Nikita Khrushchev. Loss of life seemed imminent. And it’s into this turmoil that Cooke introduces us to Oleg Penkovsky (Merab Ninidze), a decorated Soviet colonel who wants above all to avert the course of events. He passes information to two American college students and pleads with them to take it to their embassy. The intel warned of heightening Soviet nuclear powers, and he was willing to defect to keep war at bay.

But the Americans need help. CIA operative Emily Donovan (Rachel Brosnahan) works with British MI6 to find someone to go to Moscow and make contact with Penkovsky, codenamed “Ironbark.” It needs to be someone without military or government ties, someone the Soviets would let pass without issue. Enter salesman Greville Wynne (Benedict Cumberbatch), a family man who makes deals selling British machine parts throughout Europe. Though Greville wants nothing to do with espionage, Donovan and MI6 eventually persuade him. 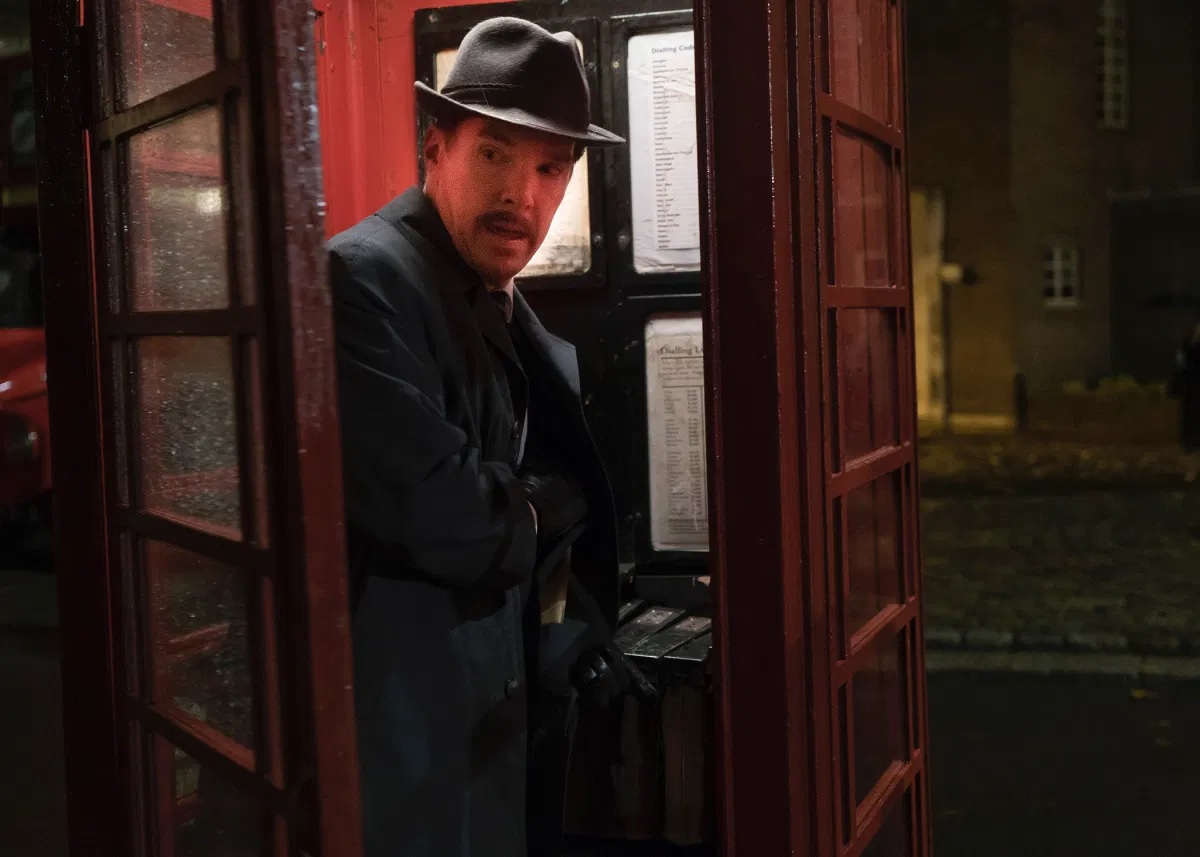 Up to this point, Ironbark was an enjoyable if fairly standard espionage story, with a would-be spy unprepared for the dangers of such a task. But once Greville and Penkovsky meet, the movie becomes so much more. Penkovsky is a patriot, he’s not trying to sell out his country. But at the same time he thinks the leadership is unstable and venturing ever-closer to catastrophe. Greville is fairly apolitical but also knows the gravity of the situation. Through dozens of meetings, both in Moscow and London, the two strike up a real friendship. While Greville wines and dines his prospective “client”, they relate to each other not as two operatives, but as two men. Fathers both, hoping to give their kids a brighter future.

We see the growing paranoia of the USSR’s military intelligence as they get closer and closer to discovering the plan. At the same time, it’s more vital than ever that the West get the plans for Russia’s nuclear missile site in Cuba. The Cuban Missile Crisis is the closest the world ever got to nuclear war, so the stakes could not be higher.

Besides the Greville/Penkovsky friendship, Ironbark also gives ample time to Greville’s family. At first, all of his business travel makes him a more attentive husband to his savvy wife Sheila (Jessie Buckley); as the pressure mounts, and he returns to Moscow more frequently, Sheila’s faith in him wains. Worsened by his state-mandated secrecy on why he’s gone so much. To the credit of Cooke, Buckley, and screenwriter Tim O’Connor, Sheila ends up the most sympathetic character in the movie. Even if we know Greville is doing the right thing, we can’t help but understand her plight.

You pretty much know where Ironbark is going, but as the real story takes specific dark turns, so does the movie. Cooke devotes the entire last third of the movie to what happens after the operation ceases; it moves quickly from a fun, tense thriller to a true Orwellian nightmare.

The people and interpersonal relationships make Ironbark more than bog standard fare and it speaks to how enemies can become friends if they listen to each other. Governments can hate each other, but people don’t have to.