INSIDE NO. 9 Gives Us a Delightfully Weird 'Wuthering Heist' - Nerdist

INSIDE NO. 9 Gives Us a Delightfully Weird ‘Wuthering Heist’

We’ve seen a million heist movies over the years, and we love them all. It’s one of the genres that has the most recognizable tropes: a group of disparate people try to outthink some rich guy or a bank or something; each member has a specialty and a part to play, but usually they meet with several snags to overcome. Probably some double- and triple-crossing as well. Pretty much any one of us could write at least the outline of a decent heist movie. But would you ever think to put one into a Commedia dell’arte pantomime? That’s what Inside No. 9 did.

In our exclusive clip from BritBox‘s new season of the hit genre-smashing anthology series, we see exactly what such a mash-up looks like. The premiere of the series’ sixth season, “Wuthering Heist,” we see the obligatory montage during the planning section as Paterson Joseph’s Pantalone orders Gemma Whelan ( Game of Thrones) to walk us through the plan.

Inside No. 9 began in 2014, the brainchild of former League of Gentlemen co-writers/co-stars Reece Shearsmith and Steve Pemberton. Each 30-minute episode is a self-contained story with new characters and a new setting, and all star Pemberton or Shearsmith (usually both). Aside from the writers, each episode has a new cast, allowing Inside No. 9 to attract a number of well-known actors. The stories are linked only by the number nine in some way and a brass hare statue that is in the background of all episodes. 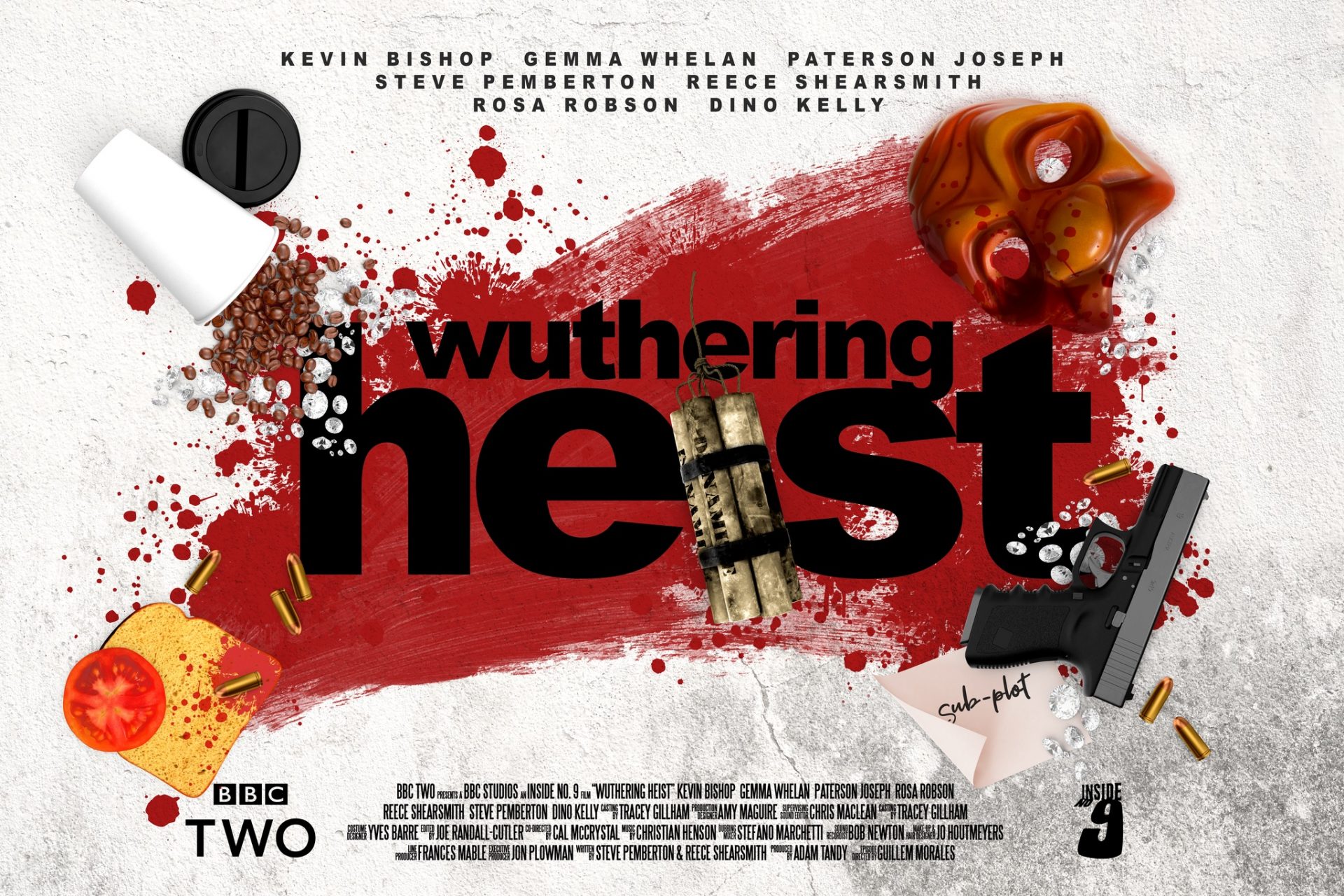 Series six of Inside No. 9 premieres Tuesday June 22 only on BritBox. Enjoy a sizzle of the full season below.

TAGGED: Inside No. 9, heist, britbox