Sir Patrick Stewart isn’t just one of our most esteemed actors. He’s an international treasure. And one thing that seems agreed on across the board is that the celebrated thespian, who just turned 80 years of age, is absolutely beloved by all of his castmates. His co-stars from Star Trek: The Next Generation even did a socially distanced visit in order to celebrate Stewart’s birthday. And yes, everyone was six feet apart and wearing masks—so no Red Alerts just yet.

But his co-star from his other most beloved franchise, the X-Men films, is just as much of a dear friend to him as his friends from the Enterprise crew. I’m talking, of course, about Sir Ian McKellen, who played Magneto to Stewart’s Professor Xavier in five different films. The two men came up together on the London stage and share a deep and abiding love for all things Shakespeare. Due to that fact, McKellen read Shakespeare’s Sonnet 81 for his beloved friend, which Stewart then shared via Twitter.

Sunny and my team took over for my birthday, and arranged this gift for today’s reading: Sonnet 81 by @IanMcKellen. Thank you, dear Ian. #ASonnetADay pic.twitter.com/VKWTEoLkXb

Oh, and as a reminder of how cute these guys are together, here’s the time they posed with Elmo wearing bowler hats. I mean, c’mon. Whose heart doesn’t melt at this image??

For the past few weeks, Stewart has been uploading videos of himself reading all of Shakespeare’s Sonnets. He had already read 80 on the day before Sir Ian recorded his own message. So while McKellen reading 80 on Patrick’s 80th would have been cool, I am sure Ian didn’t want to repeat that one just to match his friend’s birthday number. 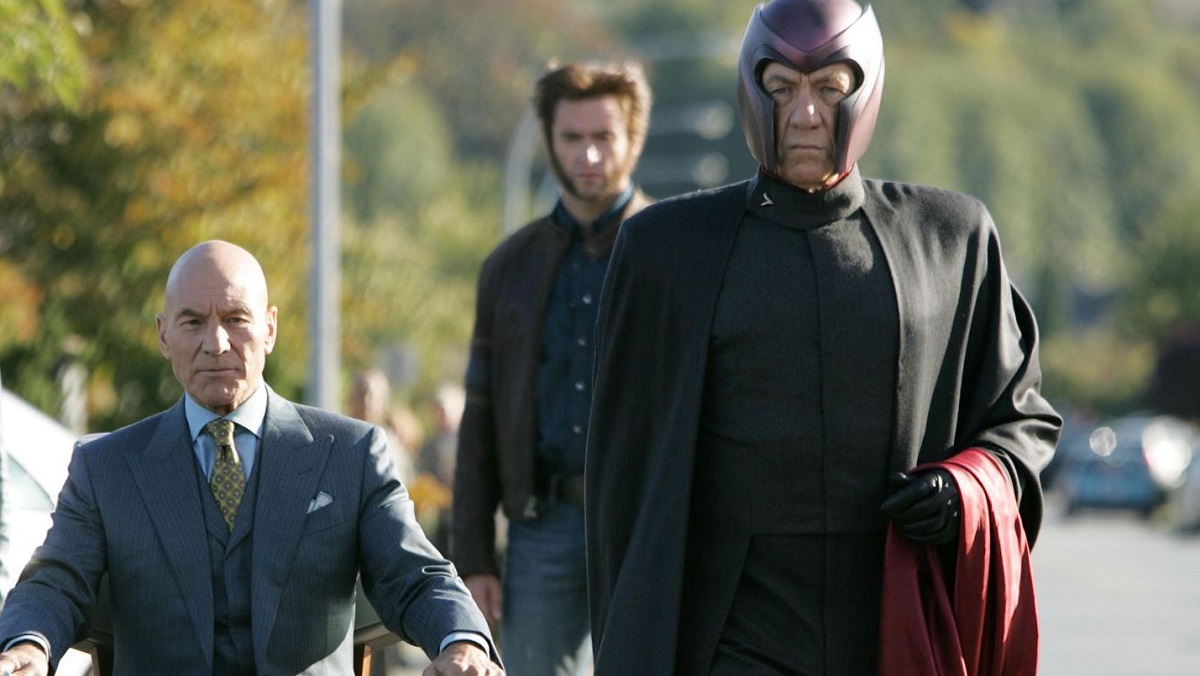 Patrick Stewart’s idea was to have a different Shakespeare sonnet read every day during the coronavirus pandemic, as a gift for his legion of fans who are locked down in quarantine.  We would honestly be OK with either of these fine gentlemen reading the phone book out loud. But there’s nothing quite like them reading from the Bard.

Whether it’s reading the celebrated works of Shakespeare or just goofing around, the friendship of these two legends is always good for giving us the warm fuzzies.