It seems that every actor and media personality is doing shelter-at-home videos during these quarantine times, and then sharing them on social media with their fans. So if they’re all doing it, then why not the beloved denizens of Sesame Street? After all, preschool kids need to be comforted by seeing their favorite characters go through the same things they are. (Preschool kids, and also all those “preschool kids” in their thirties and forties—you know who you are.)

Now, everyone’s favorite Sesame Street character has taken to Instagram to connect with his fans. Actually, he prefers that you call it “Elmogram” and not Instagram, thank you very much. Elmo is sharing silly jokes aplenty in what he calls “The Not-Too-Late Show with Elmo.” You can watch his latest adorable video down below, and #TakeABreak with Elmo:

The brief video is filled to the brim with dad jokes. We won’t give them all away, as you should really just watch and experience the magic for yourself. But I gotta say, the best one has to be “what do you call a grandma that does things really fast? An Instagram!” That is a Grade-A dad joke if ever there was one. And yes, Elmo qualifies as a “dad.” He first debut on Sesame Street in 1980, so he is definitely dad age by now. 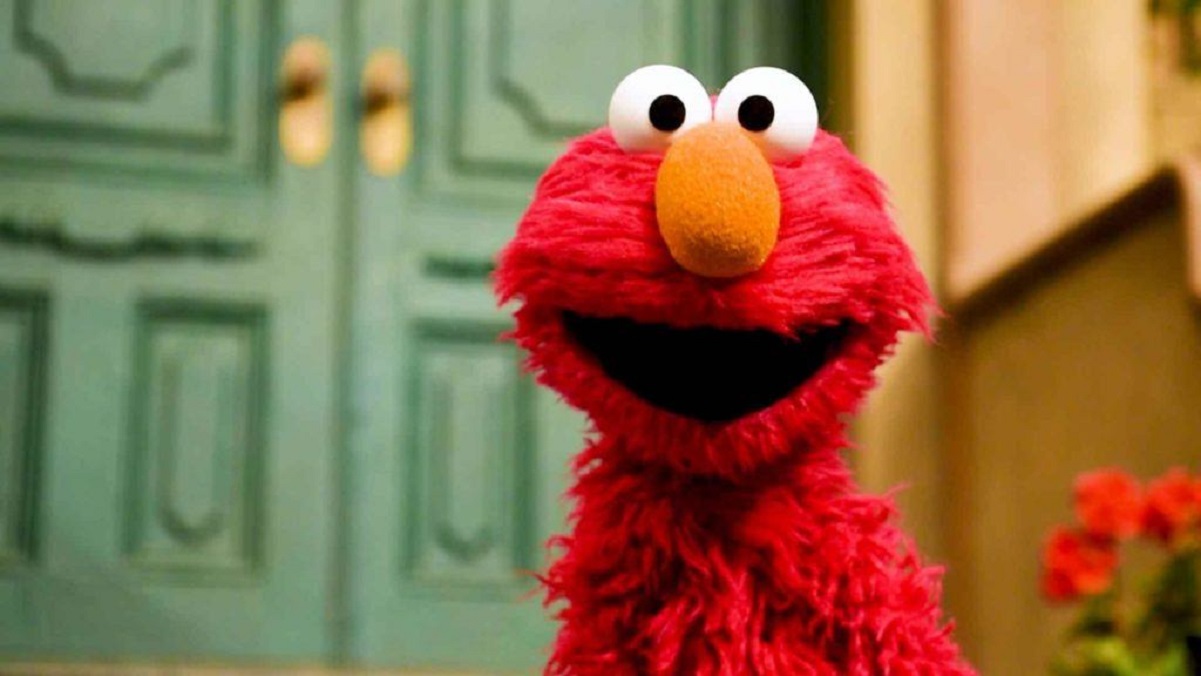 Just last week, Elmo became the very first Muppet to have their very own Instagram account, beating the likes of Big Bird and Kermit the Frog. And it didn’t take him very long to gain thousands of followers. I mean, c’mon. He’s Elmo. He’s the guy that caused riots in toy stores back in the ’90s when the Tickle Me Elmo doll came out.  So if any celebrity deserves a Kardashian level of Insta-followers, it’s this lil’ guy.

Be sure to follow Elmo on Insta. It will make your day just a little bit better, we promise.