The big screen adaptation of Alan Moore and Dave Gibbons’ Watchmen has been controversial since its release. Some felt it stuck way too close to the book, while others feel it veered too far from the original story. But one thing most fans can’t fault Zack Snyder’s film for is the casting. Almost everyone fit their iconic roles to a T.

But some six years earlier in 2003, a very different version of Watchmen was nearly brought to the big screen. This one was being adapted by X-Men screenwriter David Hayter. And if it had come to fruition, it would have featured Game of Thrones‘ Iain Glen, a.k.a. Ser Jorah Mormont, in the role of Nite-Owl!

Via Winter Is Coming, we’ve discovered a quick glimpse into Hayter’s version of the legendary story that never was. A screen test was filmed with Glen as Nite-Owl… or should we say, as his civilian identity Daniel Dreiberg. He shares a scene with the vigilante Rorschach that is ripped straight from the pages of the original graphic novel. Glen actually does quite an admirable job as the now-retired superhero, but whoever it was they got to voice Rorschach, well… let’s just say that Jackie Earle Haley’s legacy is secure. 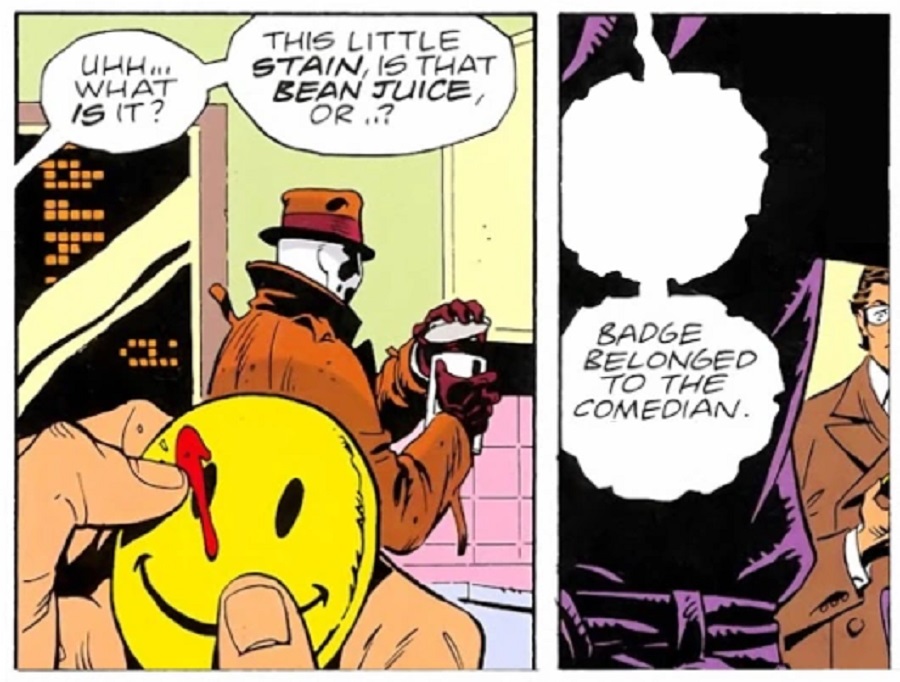 Although Iain Glen did not get to play Nite-Owl in the film, which ultimately saw release in 2009, he did actually get to finally play a superhero when he joined the cast of Titans last season as Bruce Wayne. But just as in this Watchmen test footage, he never gets to put on a costume there either. Here’s hoping he eventually gets cast in a superhero project where he finally gets to kick some ass in full costumed regalia. Anyone who has seen him in Game of Thrones knows he could do it in his sleep! 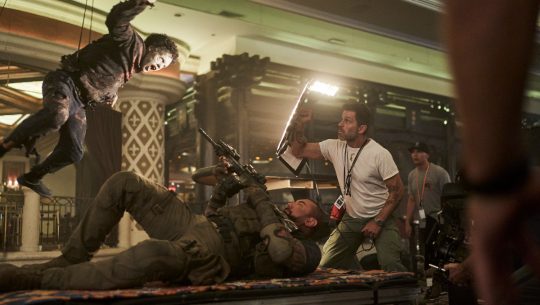 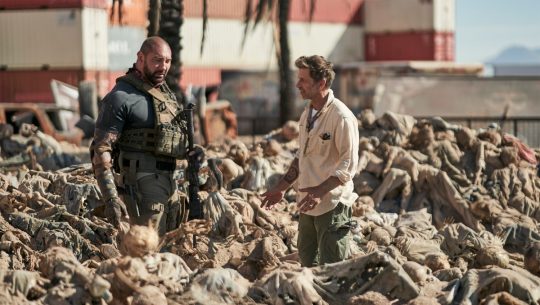 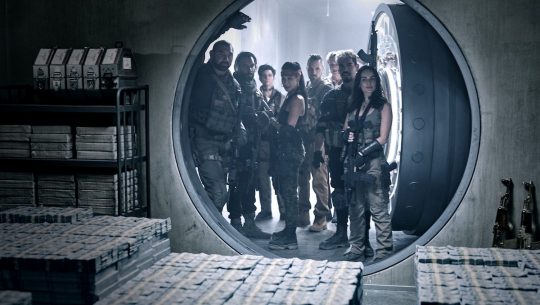