He failed in his spying duties and was banished by his queen. He caught greyscale and then had a super painful surgery to remove it. And he’s been permanently Friend Zone’d by no less than the Mother of Dragons. After all that, no matter the outcome of Game of Thrones, Ser Jorah Mormont will be the richest man in Gotham City. Yes, Deadline has shared news that actor Iain Glen will portray none other than Bruce Wayne on season two of DC Universe’s Titans.

Glen will portray Gotham’s #1 son, Bruce Wayne, in a recurring role on DC’s scripted series. As you no doubt remember from the first teaser for Titans, Dick Greyson has a very “Eff Batman” viewpoint. At the end of season one, Batman loses his mind and murders the Joker. But that was just a ruse on the part of the villain Trigon. So Glen’s Wayne will come in fresh, i.e. not a murderer. 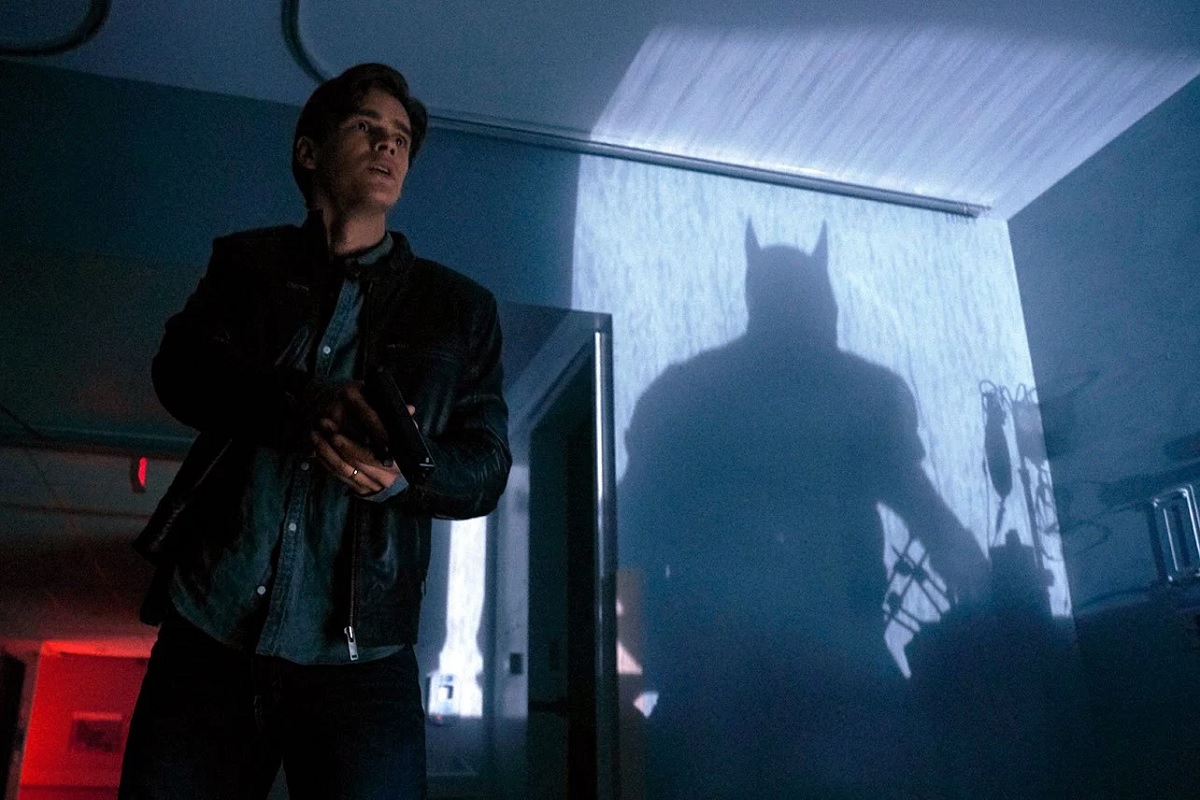 According to the official description from the producers:

“After decades of fighting crime as Batman, billionaire Bruce Wayne is just as driven to protect Gotham from evil as he was in his prime. Needing to reconcile his relationship with Dick Grayson, the duo hope to forge a new dynamic as Bruce tries to help his former sidekick and the Titans achieve success.”

At 57, Glen will be the oldest actor to step into Bruce Wayne’s trousers. It’s not clear, though, if he’ll don the Batman costume himself at any point. He may just leave the punching and kicking to Nightwing and the other Titans. In any case, Glen brings a mixture of sternness and warmth to DC’s most famous character. His Ser Jorah has always been one of Game of Thrones‘ most noble and tragic figures, perfect for Bruce Wayne.

Titans second season premieres on DC Universe this fall. Get all your “Dick Greyscale” jokes out of the way now. And not for nothing, young Iain Glen has a real young Adam West vibe.

Shout out to @Adam_Starcaster for pointing this out but young Iain Glen def has an Adam West vibe. #Batman #Titans @TheDCUniverse pic.twitter.com/Wb04kWV79s