Cartoons used to be the domain of Saturday mornings. But in the last 30 years animation has become a staple of primetime television. From The Simpsons to Bob’s Burgers and Rick and Morty, some of the best, funniest, most insightful, and most absurd shows are animated series aimed at (slightly) more mature audiences. Now, Hulu has decided it’s finally time to honor all those great series with the first-ever awards show dedicated entirely to adult animation. And Nerdist has your exclusive first look at the HAHA Awards, which you, the viewer, are going to vote on.

But the best part is you’ll be voting on who wins in the inaugural ten categories. They include awards like Best Show, Most Epic Battle Scene, and, because great animation doesn’t need to be taken too seriously, Best Fart Performance. 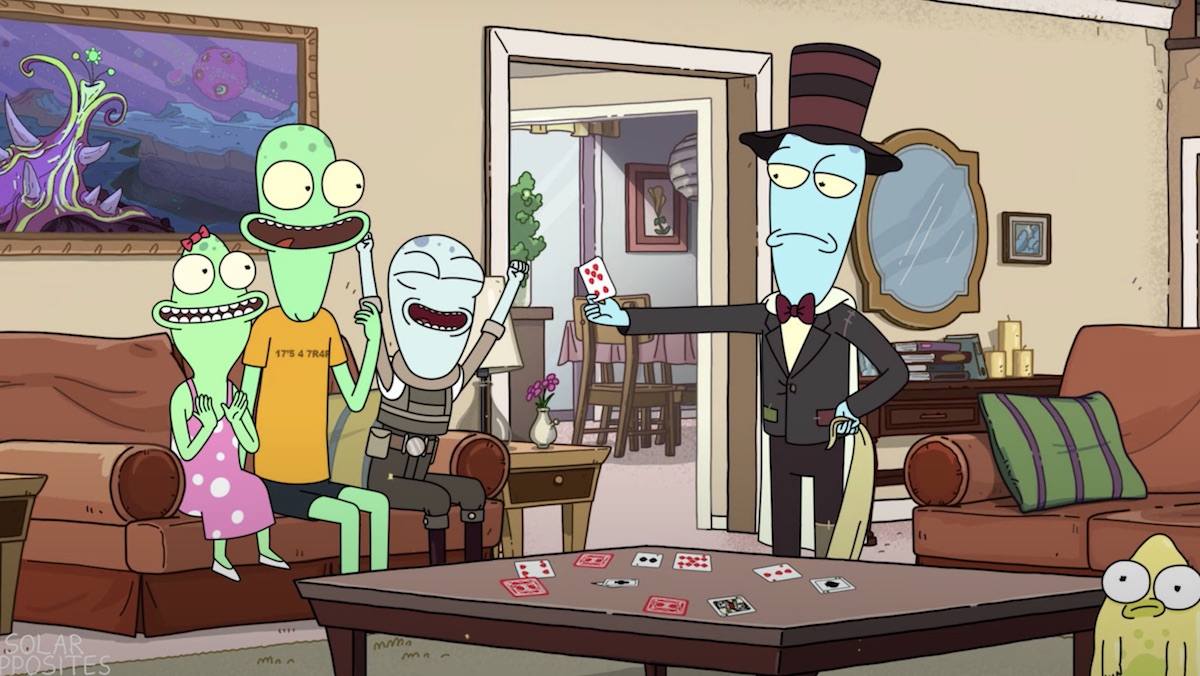 Each category has four nominees. Voting begins online today, July 8 and ends Sunday, July 19. You can cast your ballot at Hulu, or in official polls on the streaming site’s Twitter account. Winners will begin being announced on July 23, right when virtual Comic-Con begins.

Here are the ten categories and the nominees. They recognizes both new shows and old classics. You can also see the characters and moments up for awards with official HAHA category videos (like with the Oscars, only funny):

Breakout Star of the Year 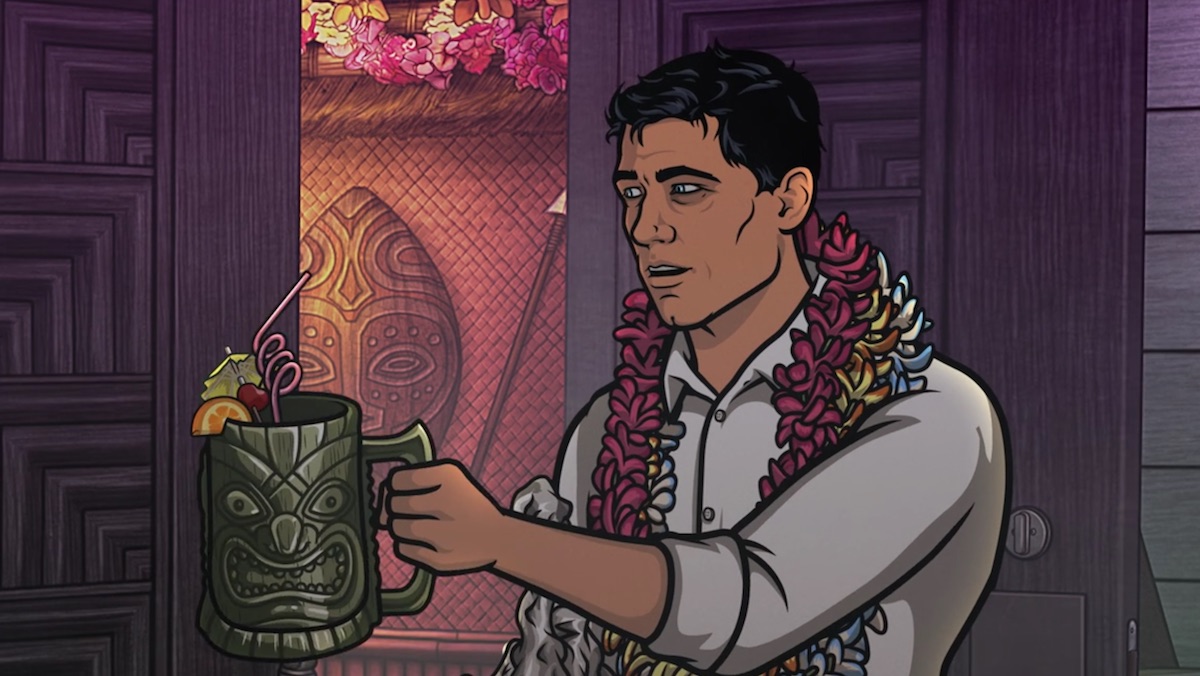 Now you just have to decide which shows will take home a HAHA. And that’s no laughing matter… no, wait. Yes it is. That’s the whole point.