It’s easy to imagine the terror that’d arise from being isolated on a secluded island like Chuck Noland in Castaway. Or maybe out in space, like Mark Watney in The Martian. But what Italian runner Mauro Prosperi went through in real life in the Sahara desert—that’s next-level scary. Although, oddly enough, also next-level inspiring.

The YouTube channel RealLifeLore put together a video outlining Prosperi’s ultra-harrowing episode. For those unfamiliar, RealLifeLore is a channel that gives “Answers to questions that you’ve never asked,” and has explored hundreds of random topics. Such as how huge the Pacific Ocean really is. Or what would happen to the United States if Yellowstone’s super-volcano blew.

In this glimpse into a fascinating, esoteric part of life, RealLifeLore describes how Prosperi was able to navigate his way out of the Sahara desert in Morocco. The runner became seriously lost during the “marathon de sables” in 1986 in the African country, veering alone off into the desert; a desert that is nearly 400,000 square-miles larger than the contiguous United States. 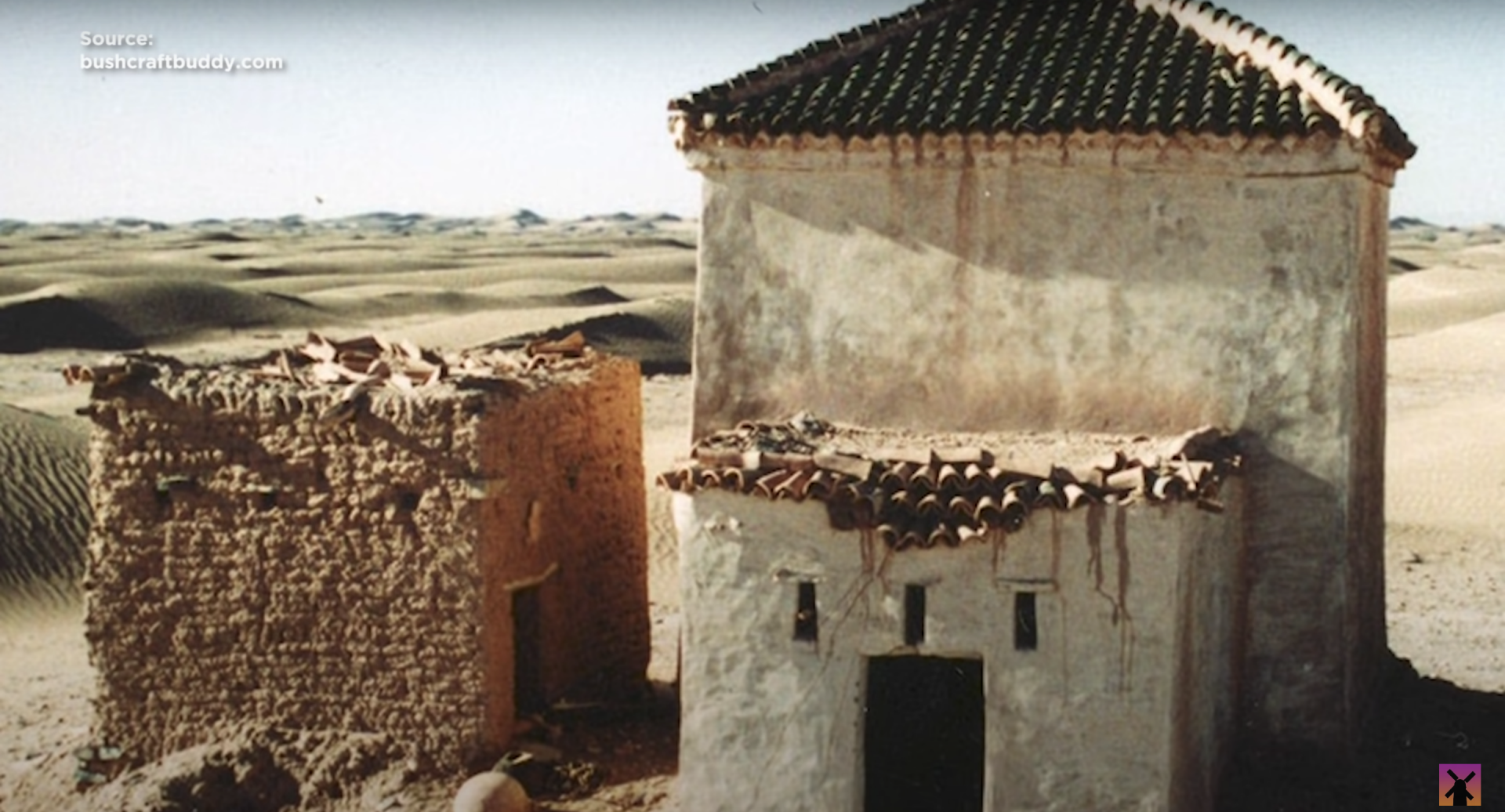 While lost in the desert, RealLifeLore notes that Prosperi had to go through the hardest physical challenges imaginable. The runner, who found himself off course after a sandstorm, had to deal with intense heat, isolation, and dehydration. The latter of which forced Prosperi to begin drinking his urine. As well as bat blood.

Despite multiple aircraft flying overhead, Prosperi went days without any hope. Nor anything to eat. His only respite from the heat was in a small shrine, where he actually attempted suicide in the hopes of increasing the odds somebody would find his body; something he wanted desperately so his wife could get his life insurance money. 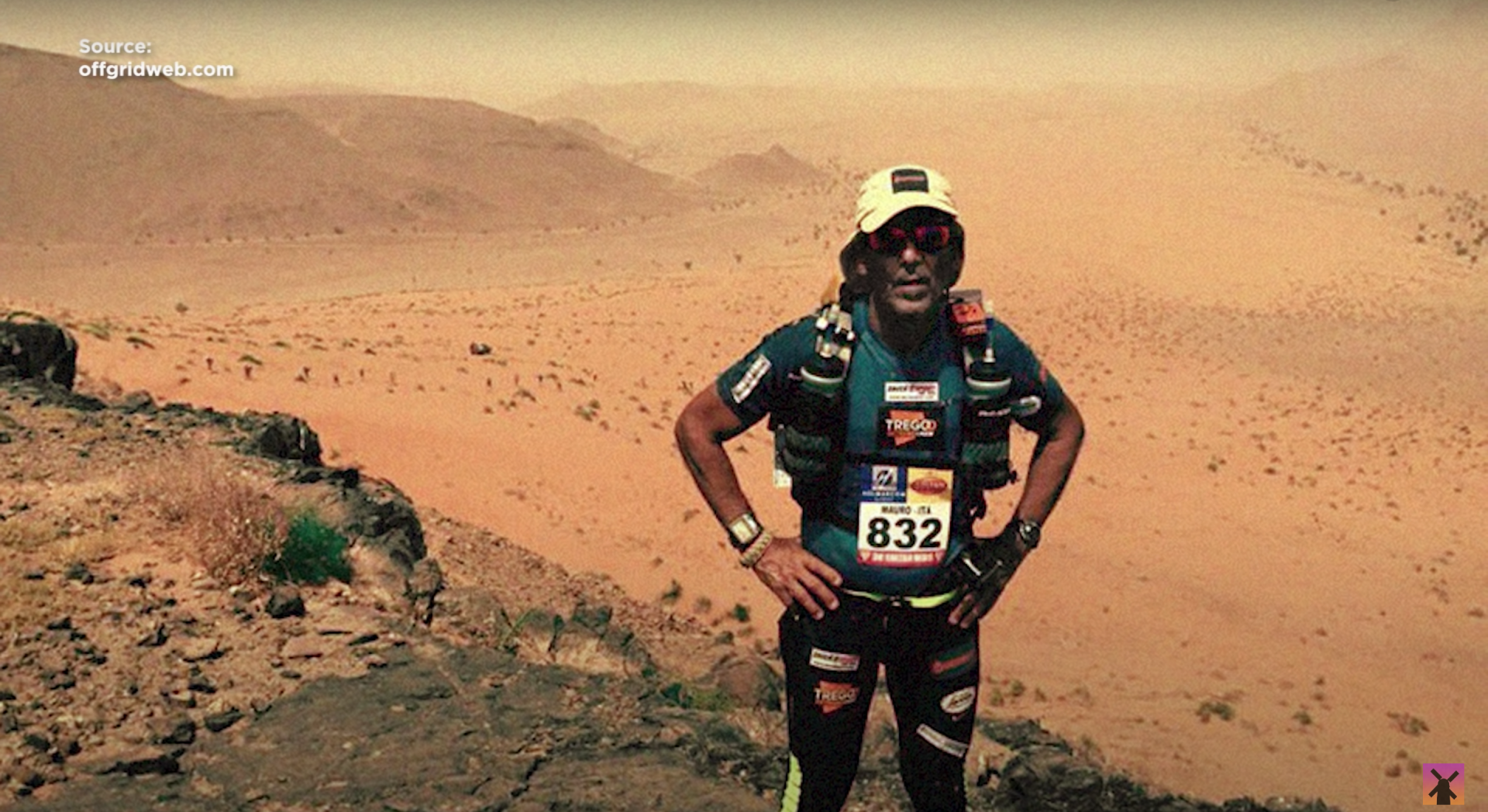 Thankfully, Prosperi’s suicide attempt failed, as his blood had so little water in it it could only clot. After setting out with renewed vigor post shrine-stay, Prosperi eventually found an oasis where he was able to wet his swollen, cut-up throat. And, from there, stumble into a group of Tuareg herders who rescued him. Incredibly, RealLifeLore says Prosperi still runs the exact same marathon in the Sahara when he can. Which is sort of like Mark Watney going back to Mars. I.e. brave and inspiring.