Multiculturalism Is the Heart of the ZELDA Franchise - Nerdist

Multiculturalism Is the Heart of the ZELDA Franchise

When I think back on my memories playing Ocarina of Time in 1999, I remember that one moment absolutely blew my young mind. The first time I stepped into the Spirit Temple and that epic and ethereal song started, I was sold. I thought: this is the greatest game to exist. That music and how it signaled a long adventure coming to a head did it for me. It was just so atmospheric. And facing down a final obstacle (if you played the temples in the standard order) inside an ancient Egyptian shrine was something I had never experienced before. It fueled my curiosity and forever spurred an interest in Egyptian culture from that moment on. It also solidified The Legend of Zelda’s impact on me and left me craving more of those unique and epic adventures.

Zelda producer Shigeru Miyamoto wanted to create a world that drew on his time exploring rural Kyoto, Japan as a child. “… It was the first time I had ever experienced hiking up this mountain and seeing this big lake at the top. And I drew on that inspiration when we were working on The Legend of Zelda game and we were creating this grand outdoor adventure,” he said in an interview with NPR. He and the team took that idea and expanded it with Ocarina of Time, building a world inspired by diverse cultures and myths that expanded upon the Western-influences we had seen previously in RPGs like Final Fantasy. 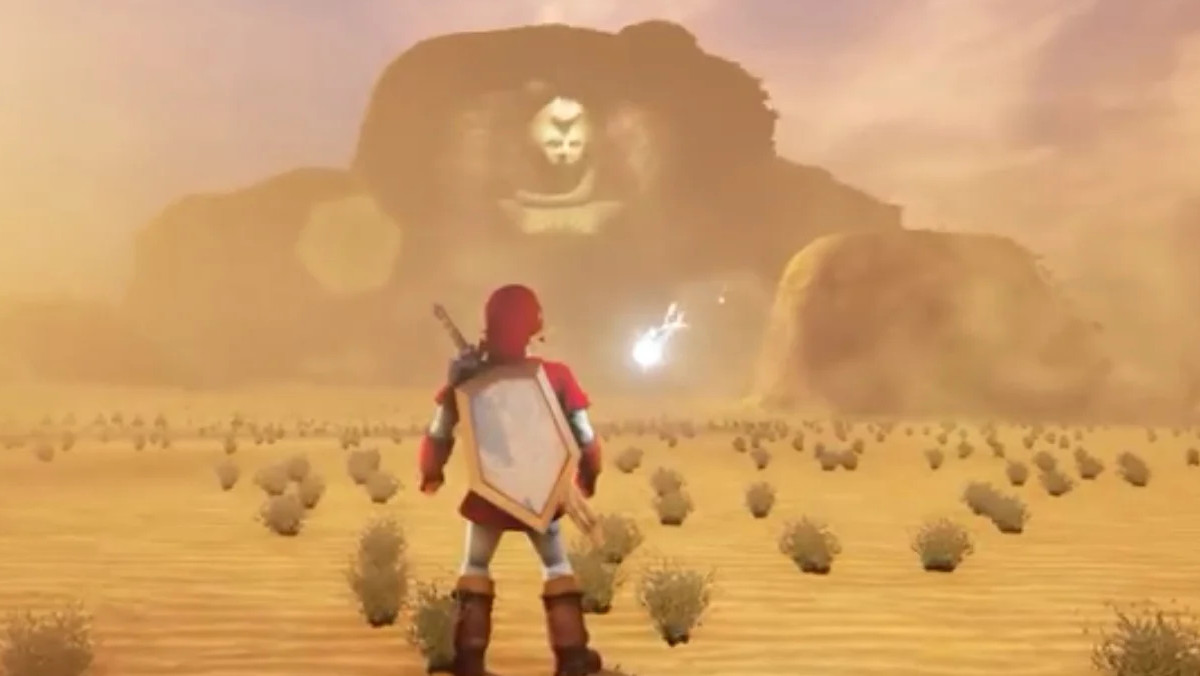 The team’s dedication to building an interesting, well-researched, and diverse Hyrule is, to me, the heart of the franchise. It amplified the feeling of exploration that millions of young players were experiencing. Adventures inside Egyptian temples, listening to MIDIfied versions of worldly instruments play from our screens… the game captivated our generation. Miyamoto and the team didn’t have to go so hard, but I’m glad they did.

In Ocarina of Time, Hylia has a complete map, incorporating different geographical regions. Like Tatl says in Majora’s Mask, “Swamp, mountain, ocean, canyon…” seem to be the four corners of Hyrule’s world. And Ocarina of Time introduces players to many cultural influences. The Water Temple draws on Eastern Asian myth with the temple’s Chinese Dragon statues and the Qanun-like instruments we hear in its theme. Even the duality of fighting Dark Link suggests that of yin and yang from Chinese philosophy. Hieroglyphic-like Gerudo text covers the Spirit Temple’s walls. The Temple has snake goddess statues as a potential reference to Wadjet and an Eye of Horus motif painted on the frame of some of the temple’s doors. 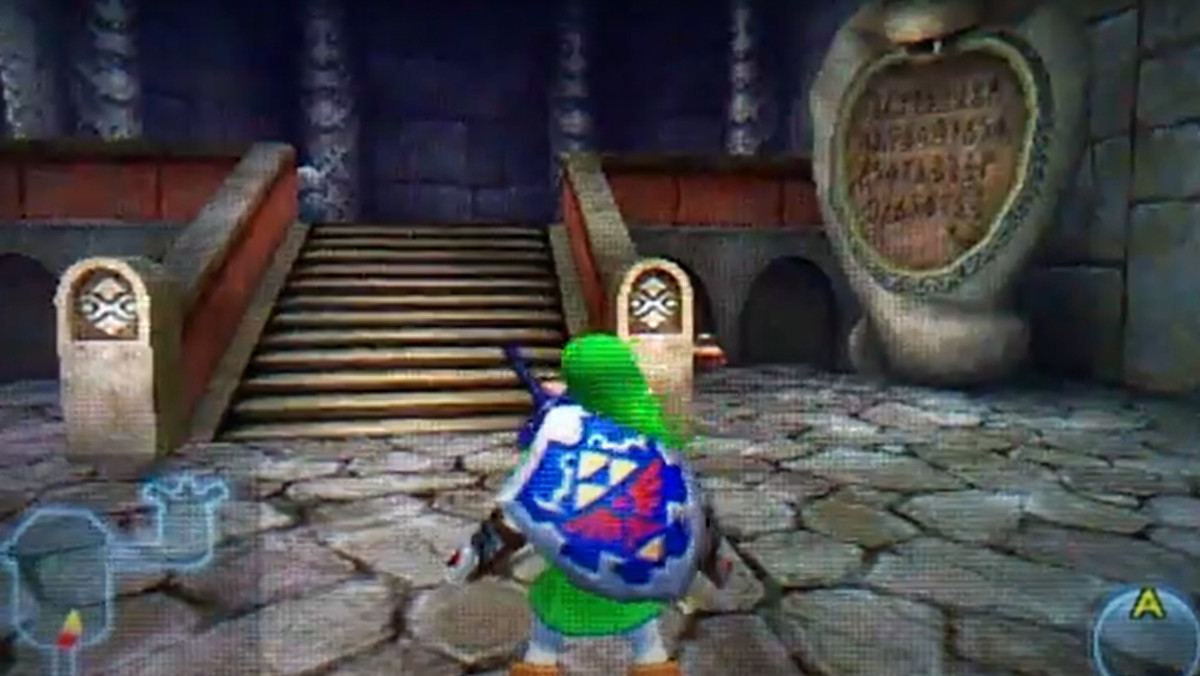 In Majora’s Mask, the Swamp Temple has many references to Meso-American or African cultures. That includes the ziggurat pyramid that rises out of the swamp and the moth and statues inside the temple. And even the character of Odolwa himself. The dual-boss Twinmold references the myth of the Mongolian death worm. Some of the masks even pay homage to myth like the Keaton Mask that resembles the Kitsune from Japanese culture. Then there’s also the Fierce Deity Mask based on the Japanese ogre, the oni.

Breath of the Wild pays homage to real world locations. For example, the trees in Hyrule Ridge look similar to the dragon blood trees in Yemen. The trees from the Taobab Grasslands are similar in name and appearance to the Baobab trees found in East Africa.

That’s not even accounting for the characters in the Zelda franchise. The Gorons have hints of Pacific Islander with their tattoos, and the Gerudos’ appearances suggest the Middle East. The women wear traditional Arab clothing, and the Gerudos breed Arabian horses. 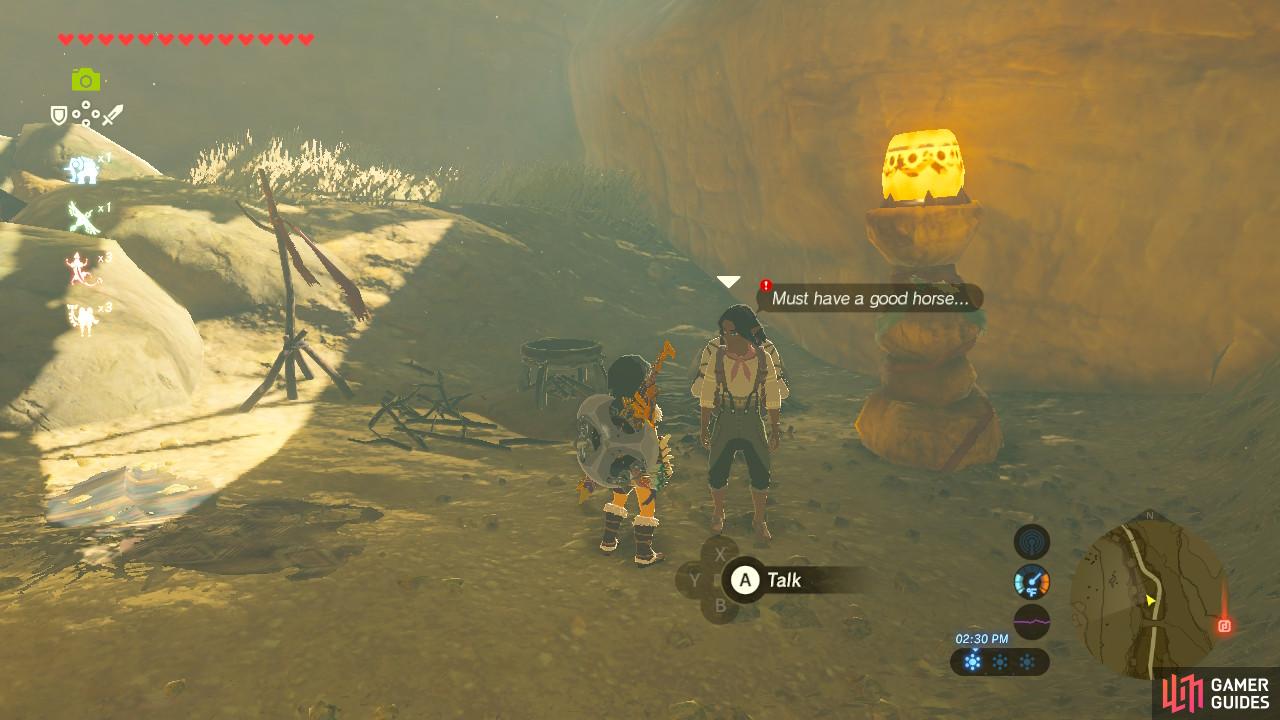 What’s most exciting about The Legend of Zelda franchise’s attention to multiculturalism is twofold: the way they pull from a variety of sources to create something unique to Nintendo itself and the amount of details put into these games. And it’s these details that have extended that feeling of exploration and curiosity outside of the games themselves. Zelda fans have long been interpreting and analyzing the games, and sharing their findings in either blogs, videos, or discussions.

Representation has never been more discussed and people both scrutinize and crave it. Both are important to ensuring that our representation is not ethnocentric, or suffering from tokenism, in which a situation offers one example of a particular ethnicity or race and unfairly sets the standard. While we acknowledge the unfortunate implication of the blond and blue-eyed Hylians as the heroes of the game while Ganon and the Gerudo–dark-skinned and based on Middle Eastern culture–are the villains, there’s still room to celebrate.

The Nintendo team took care in researching these cultures in our world. They brought a whole new depth of life and complexity into the Zelda franchise. It sparked curiosity and passion in so many young players. Nintendo will hopefully continue to do so with the Breath of the Wild sequel currently in development. I can’t wait to see where they take us next.

How NEOPETS Spawned a Generation of Coders, Artists, and Wri...

TAGGED: The Legend of Zelda