How WHAT IF...?'s New Episode Plays into the Future of Thanos - Nerdist

How WHAT IF…?’s New Episode Plays into the Future of Thanos

Just when you thought that the Mad Titan was gone… he’s back. And while Thanos’ return in this week’s episode of Marvel’s What If…? on Disney+ might surprise MCU fans, it won’t be a shock to avid comic book readers. Resurrection, return, and rebirth are all key parts of Thanos’ comic book backstory. And this awesome episode introduces us to our third MCU iteration of the Mad Titan. But this time he’s a lot more chill and a lot less mad thanks to the intervention of T’Challa. The new Star-Lord had a chat with Thanos that set him on a more magnanimous path. But it’s not only a cool character beat in this episode—it could set up the future of Thanos in the MCU.

Looking at Thanos’ Past to Understand His Future 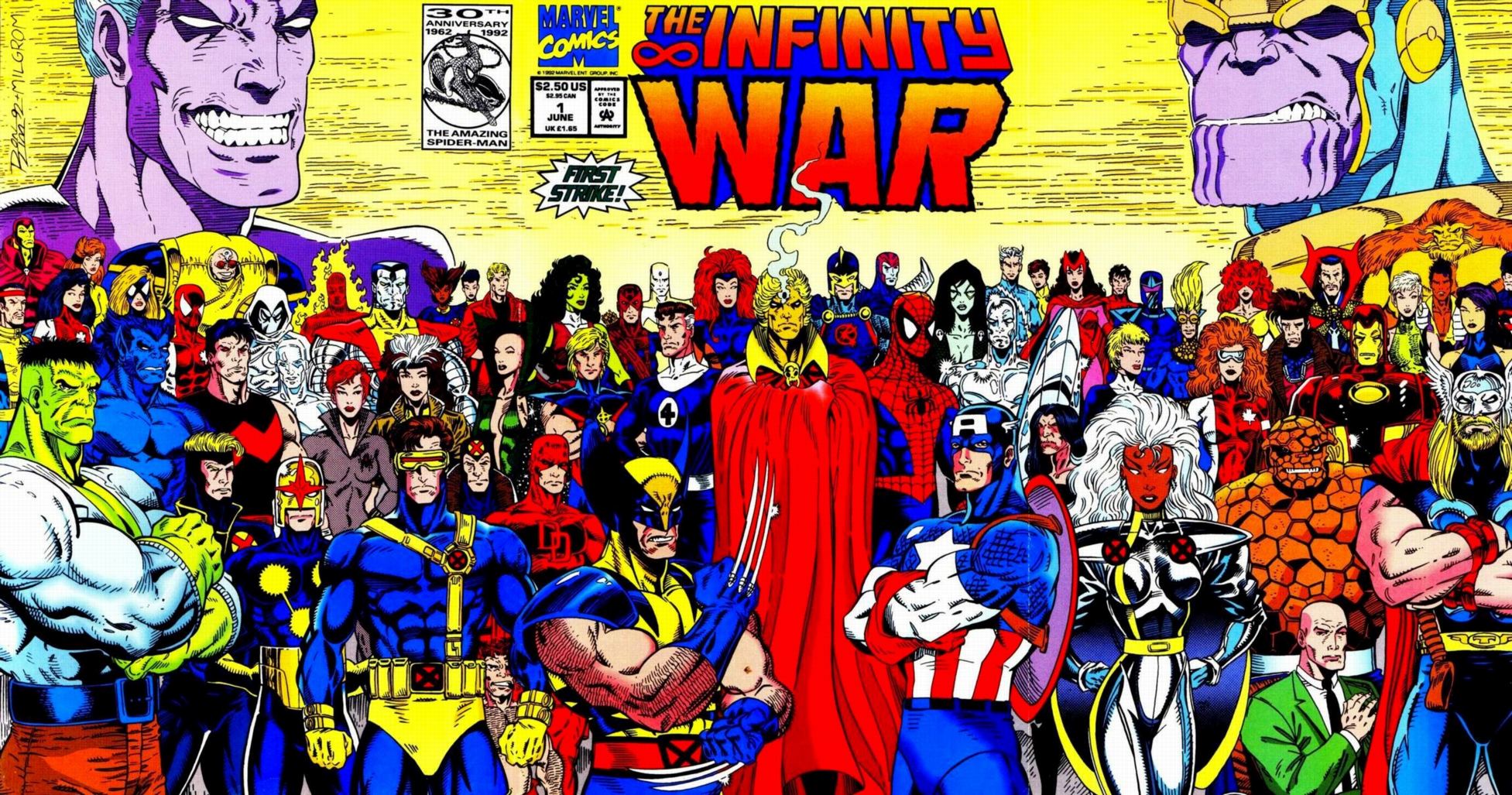 Thanos in the MCU is relatively simple. He wants to kill half of the population because he’s a weird eco fascist. But in the comics, he’s far more esoteric and complex. Jim Starlin’s riff on Darkseid was originally obsessed with the Cosmic Cube and defeating the Avengers. But Death herself brought him back to life, and he professed a deep and undying devotion to the deity. He gathered the Infinity Gems to gain the power to be worthy of her love, and decided to snap his fingers and erase half of the universe in tribute to her.

Sadly though, Death spurned the lovelorn Titan and he found himself conflicted. After losing the Infinity Gems, he settled into his massive home/laboratory hidden on a remote farm. Since then, Thanos’ adventures have ranged from familial to intergalactic. He’s cloned himself many times over and fought to exterminate the duplicates. He’s ended the entire Marvel Universe and rebirthed it. Witnessed himself become a raging cosmic entity in the far flung future and even experienced Death’s loving kiss at long last. And there’s even another side to the character that might be the most unexpected of all…

Thanos Was a Good Guy?! 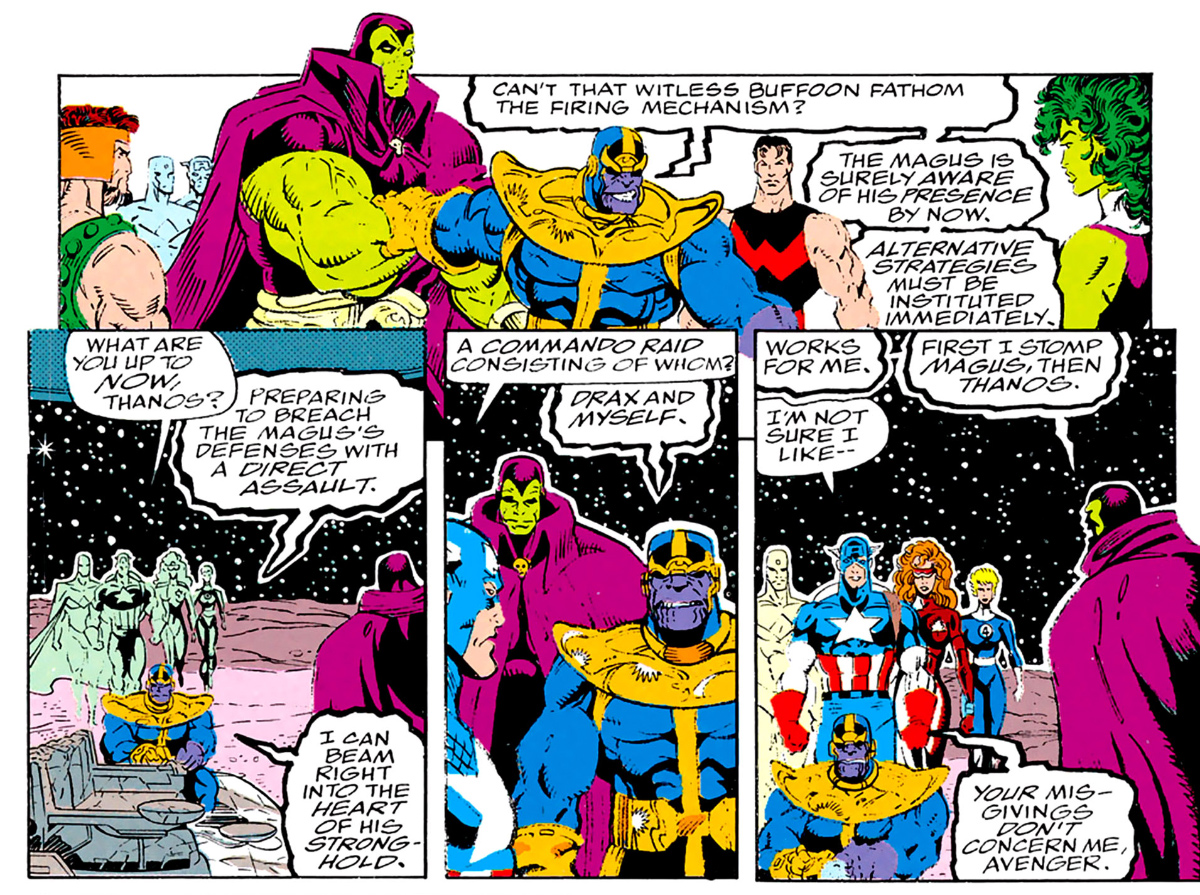 In one of this episode’s most powerful examples of how T’Challa changed the universe, we see a whole new version of MCU Thanos. Not only is he a new man who is totally over the concept of genocide (almost), but he never killed Drax’s family and perhaps most surprisingly is a member of the loose Ravagers and Guardians crew. But that’s not unprecedented. In fact, during the Infinity War miniseries, Thanos actually fought alongside Marvel’s most famous heroes. They’re trying to defeat the evil side of Adam Warlock’s soul known as the Magus. It’s all very comic book-y. So while seeing the Mad Titan turn over a new leaf here might seem shocking, it’s actually par for the course for the purple-faced villain. Could it stick? Let’s think about it…

How Could We See This Come Into Play in the MCU? 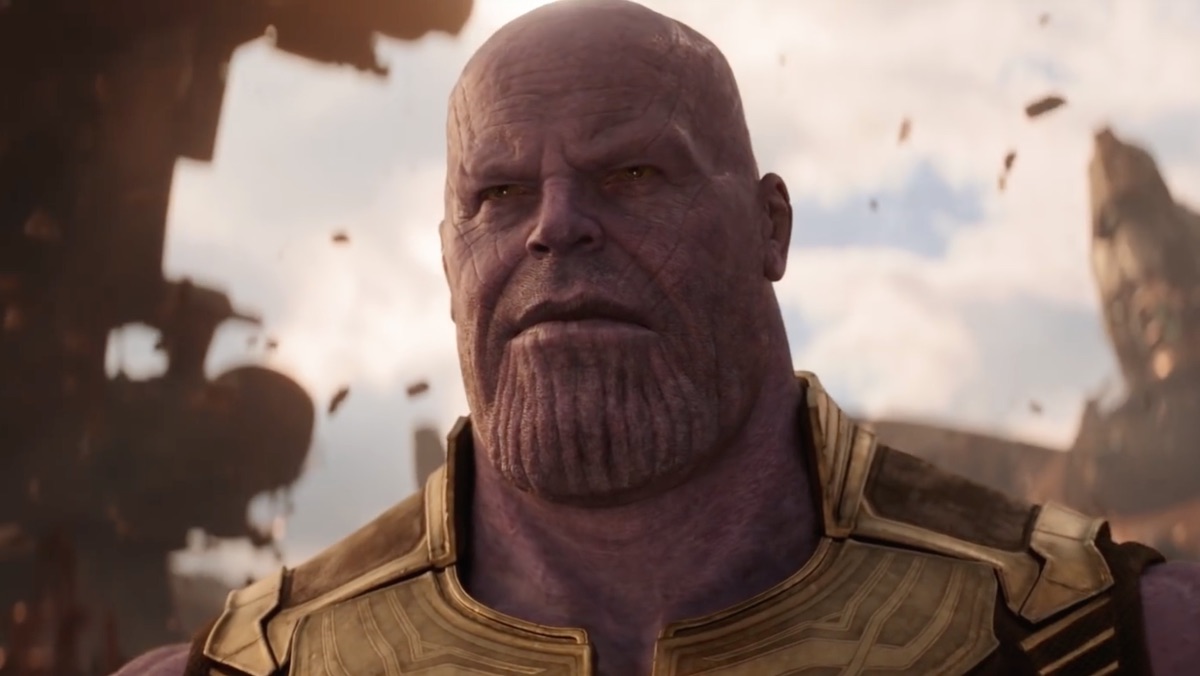 As we’ve mentioned before, What If…? is canon. That means there’s a universe in the MCU where Thanos never killed half the population and is fighting alongside T’Challa and other heroes. While it’s not yet confirmed, it seems like What If…? could translate to the live-action MCU. And with Thanos being one of the most well known characters in the MCU, it’s likely that we’ll see him again. In another franchise it might be hard to imagine how you can bring a character back from two deaths. But, as we know, Thanos is all about reincarnation. Plus, audiences have already seen and accepted three different iterations of the villain now, so why not another one, or two, or three… thousand.

In that case, introducing him as an ally rather than an antagonist makes a lot of sense. It’s familiar yet different, and would highlight just how dangerous whoever the new big bad will be. Imagine how terrible things must be if you have to reach out to a different universe’s Thanos in order to save the world? Kang does seem like a potentially world-shattering villain that will drive the heroes to despair, so maybe that’s why we’d see a good Thanos appear? In the comics, Thanos is often driven by selfish intentions even when he’s doing something that appears good. So perhaps he’s doing it to save his universe where he rules? Or one where he’s finally made Death love him? So much potential! After all what is What If…? if not fan theories persevering.