Back in the 1970s, astronomers identified something straight out of a childhood dream: a literal shooting star. Then, the astronomers observed the star, LP 40−365, rocketing out of our galaxy like a home run. Now, a new team says it has taken another look at the star and found its rotation rate. This offers a hint as to how exactly it began its exhilarating journey out of our cosmic neighborhood.

SYFY Wire picked up on the discovery, which astronomers outlined in a paper published in The Astrophysical Journal Letters. The team, led by astronomers at Boston University, notes in its study that it aimed to find the rotational rate of the “partly burnt runaway” star. It did so to explore ways that may indicate how LP 40−365 picked up such extraordinary momentum. (For reference, the star’s flying out of the galaxy at nearly two million miles per hour.) 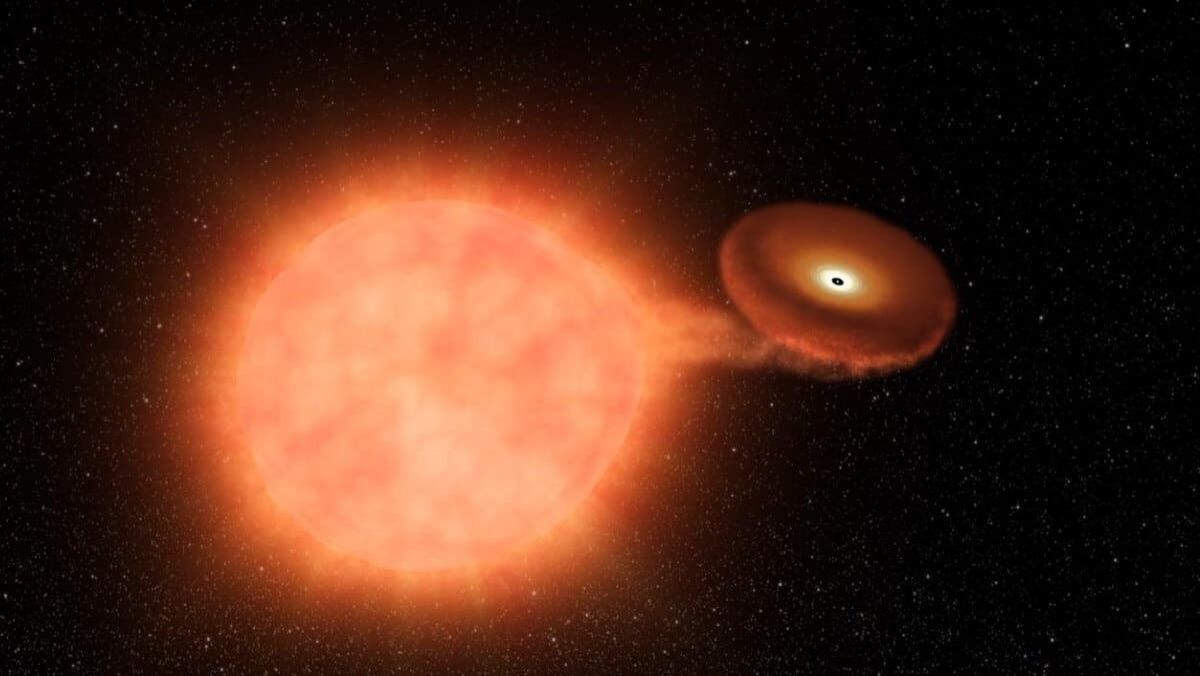 As for what sent the shooting star on its trajectory? The astronomers believe the culprit was indeed a companion star. Previously, LP 40−365 was likely locked in orbit with another star. Thus “feeding” off its companion’s gas and dust, something it was able to do thanks to its relative density and gravitational pull. Then, at some point, the star gobbled up so much gas and dust, it collapsed under its own mass and exploded. But a shooting remnant, incredibly, remained.

“To have gone through partial detonation and still survive is very cool and unique. And it’s only in the last few years that we’ve started to think this kind of star could exist,” said co-author Odelia Putterman in a report from the Royal Institution of Australia. The astronomers also say the explosion that created LP 40−365 also likely shot off its companion star in the opposite direction.

This means somewhere out there, somebody may be wishing upon yet another literal shooting star.