We are still in the middle of summer, and you know what that means—we are just that much closer to Halloween season. And this year, there will be something that’ll have fans of the spookiest time of year joyously screaming, “Amuck! Amuck! Amuck!” The folks at Spirit Halloween stores are launching an exclusive line of Hocus Pocus Funko Pop!s just in time for the beloved Disney holiday movie’s 25th anniversary on July 16. Hocus Pocus fans have long been petitioning to get a series of Funko Pop!s of the witchy Sanderson sisters Winifred, Mary and Sarah, and soon, they will finally be here. 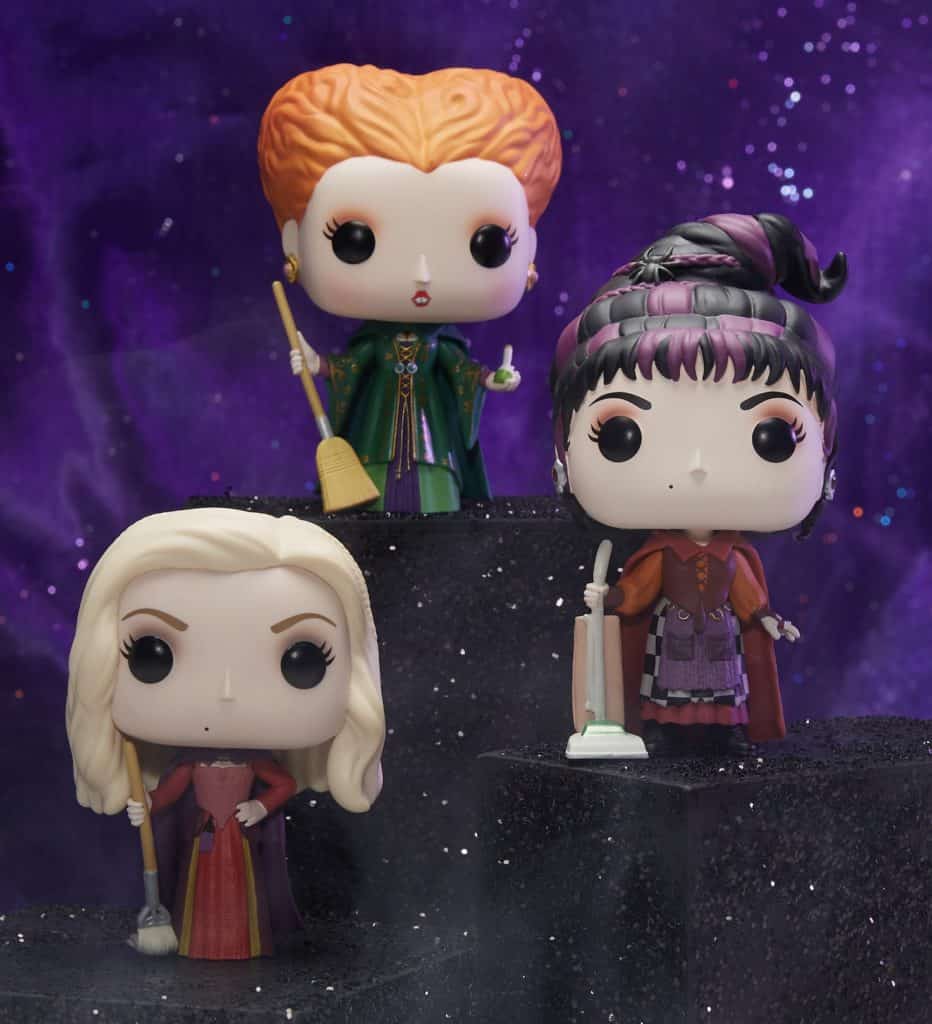 The Hocus Pocus Funko Pop!s are now available to pre-order on Spirit Halloween’s website, and then will be on sale online July 16. They will also become available in-store once stores begin to open in mid-August.  Any self respecting Hocus Pocus fan can have all three Sanderson Sisters–$12,99 a pop–decorating their office cubicle or shelf at home by the time that October 31st rolls around. You can check out images of all three Hocus Pocus Pop! vinyl figures down below in our gallery.

Hocus Pocus, which starred Bette Midler, Sarah Jessica Parker and  Kathy Najimy, was actually a box office failure when it was first released back in the summer of 1993 (you know when is a good time to release Halloween themed movies? Actually around Halloween.) But years of television airings helped make the film a beloved Halloween season staple, which it remains to this day.

Are you as stoked as we are to finally have some Hocus Pocus Pop!s in your life? Be sure to let us know your thoughts down below in the comments. 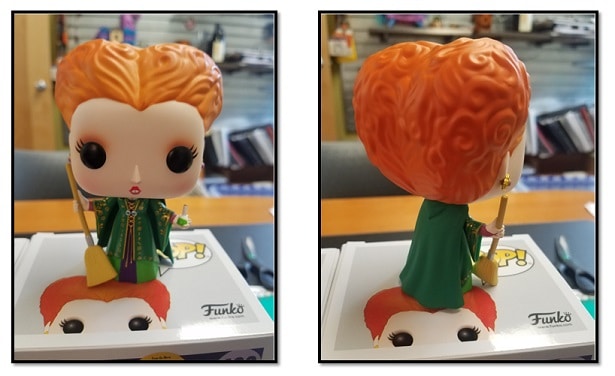 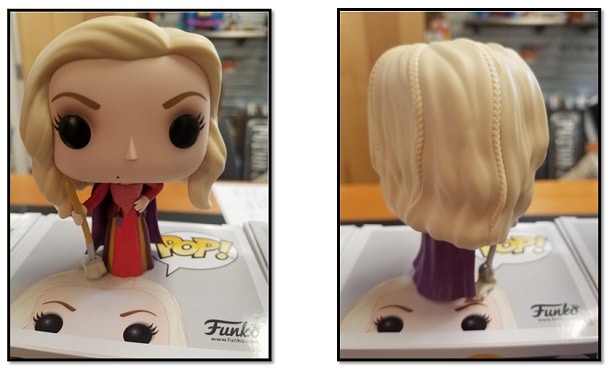 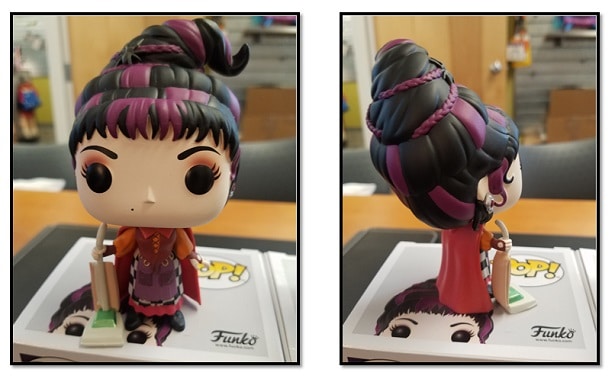