When we got word that the then-forthcoming The Wind Rises would be legendary animator Hayao Miyazaki’s final film, we wept with dismay. When we finally saw The Wind Rises and digested it as the perfect swan song for creative giant driven by his love for the craft, we sighed with acceptance. And when, four years after the release of The Wind Rises, we heard the news that Miyazaki would in fact come out of retirement to work on a brand new animated feature, we cheered with delight. Closure be damned; we want more of the magic.

Granted, it will be a good while longer before we’re able to enjoy Miyazaki’s second final project, titled How Do You Live? (or Kimi-tachi wa Dou Ikiru ka? in the original Japanese). Another three years at least. Convinced by longtime colleague and former Studio Ghibli president Toshio Suzuki to up the ante on the amount of work devoted to this next film (an ostensibly nutso proposition considering how much care is on display in practically all of Miyazaki’s films), the director has enlisted a team of 60 animators to hand-draw more frames than ever utilized in a Ghibli film before. As Suzuki told Entertainment Weekly, the process is so meticulous that a month of work results in only a single minute of animation. 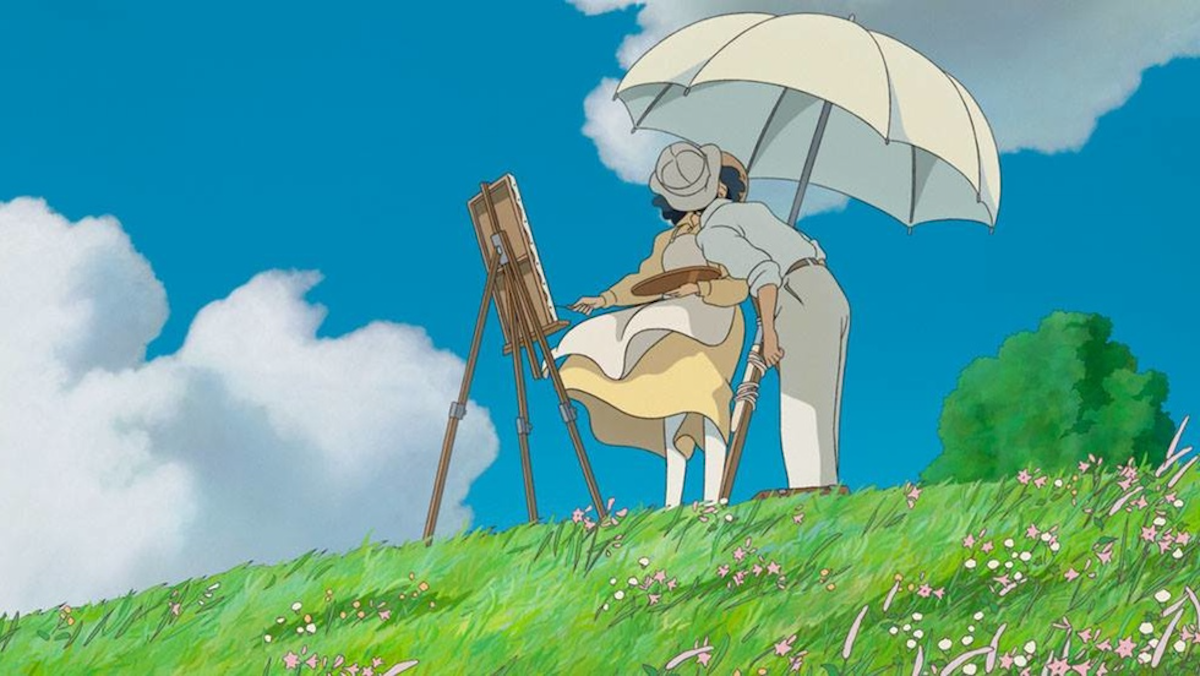 Thus, despite having kicked off three years back, How Do You Live? has only about a half hour of animation completed as of May 2020. Still, Suzuki projects that the Ghibli team is “hoping it will finish in the next three years.”

How Do You Live?, adapted from a 1937 novel by Yoshino Genzaburō, focuses on the emotional experiences of a 15-year-old boy who moves in with his uncle following the death of his father—precisely the kind of story that Miyazaki so often attaches to. While the 79-year-old is hard at work on this picture, his son Gorō Miyazaki is leading the charge on Studio Ghibli’s first computer-animated film, yet untitled. In the meantime, Ghibli’s entire existing library is headed to HBO Max, which will launch May 27.