MCU fans, what a year it’s been—and we’re barely past the halfway mark! Thus far we’ve gotten a trio of Marvel shows on Disney+, each with a different cast of heroes and their own distinct vibes. Plus, the long-delayed Black Widow finally hit theaters (and streaming platforms). And it’s both a lot of fun and a moving tribute to Natasha Romanoff. While we still have a trio of big-screen MCU flicks on the horizon, Disney+ has just announced the premiere date for Hawkeye, the next Marvel TV series to hit the streamer.

Marvel announced Hawkeye will debut on November 24, also sharing a first look at the series. The image, first revealed by Entertainment Weekly, is our very first look at Hailee Steinfeld as Kate Bishop.

The series sees Jeremy Renner return as Clint Barton, who goes by the titular moniker professionally. Or, at least he did. Avengers: Endgame featured a Clint Barton more akin to his comic alter ego Ronin, who was Going Through It after Thanos dusted his whole family. Now that they’re back maybe he’s retired that angsty, more murderous side of him. At least his hair in the image above indicates he’s more or less the Clint we remember prior to Endgame. While there’s still a lot we don’t know about Hawkeye, we know at least one foe who is out for blood. Clint’s blood, to be more specific.

The Black Widow end credit scene—spoiler alert—teed up some chaos to come in Hawkeye. The scene, at Natasha’s grave, saw Julia Louis-Dreyfus’s Valentina Allegra de Fontaine named Clint as the person responsible for Nat’s death. And peg him as Yelena’s next target. While we already knew Florence Pugh was reprising her role as Yelena Belova, the scene set up exactly where we’ll meet her in Hawkeye. And it sounds like she’s not gonna be a friend to Clint Barton and Kate Bishop. At least, not initially. Considering Black Widow took place between Captain America: Civil War and Avengers: Endgame, maybe Hawkeye will give us a little insight into what happened to Yelena during the blip. 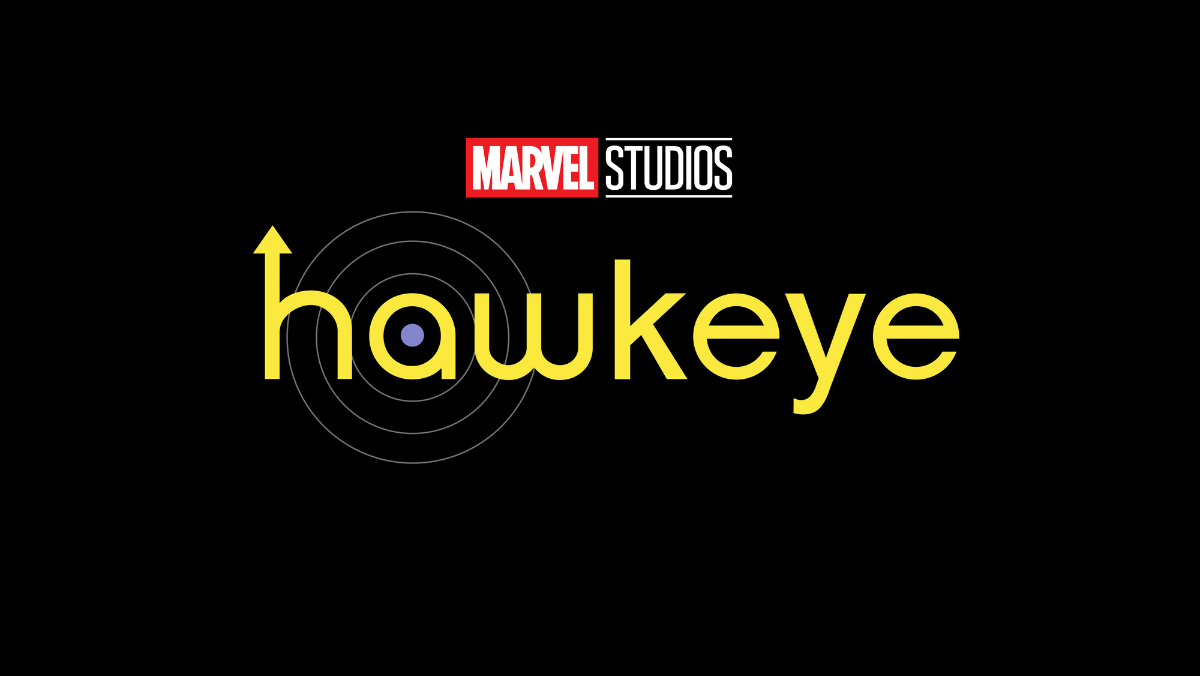 The November 24 date continues the new Disney+ trend of dropping many of it’s high-profile series on Wednesdays, which it started with the Loki launch. Set those alarms bright and early because discourse is resuming just in time for Thanksgiving.