THE HAUNTING OF HILL HOUSE Is Coming to Halloween Horror Nights

After a hiatus last year due to the pandemic, Halloween Horror Nights is roaring back to the Universal Studios in Orlando and Hollywood. And we finally have our first announcement for one of this year’s mazes. And it’s based on one of the scariest properties to come down the pink in years: Netflix’s 2018 series The Haunting of Hill House.

Universal will feature iconic scenes from the Netflix series throughout the maze. This includes the omni-powerful Red Room—the heart of Hill House. Also included is the infamous Hall of Statues, where deceptive powers overtake all who enter. Apparitions will appear around every corner. There’s William Hill, The Tall Man, whose towering stature overwhelms everyone he encounters. There’s also The Ghost in the Basement, who crawls throughout the bowels of the House in search of his next victim.

And, of course, there is The Bent-Neck Lady. Who can forget her? Her disturbing scream and ghastly appearance invoke a constant state of unnerving dread. 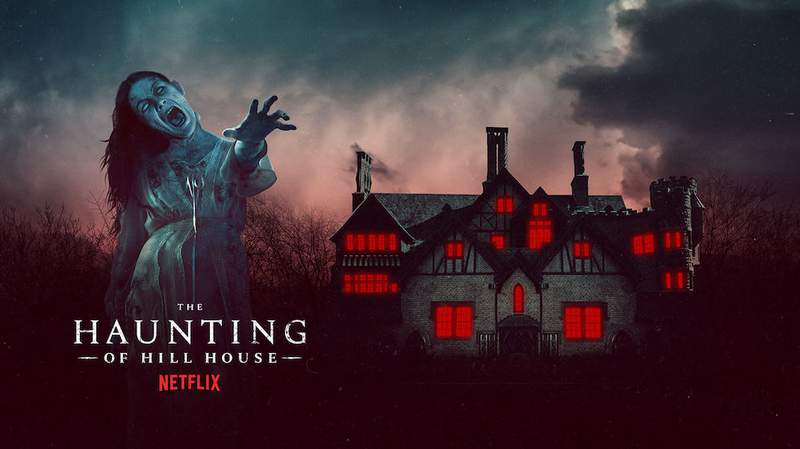 In a press release, Hill House creator Mike Flanagan said, “I have loved Halloween Horror Nights for so long. Some of my favorite memories of Halloween were at Universal Studios, screaming and laughing with my friends. It is such an honor, and I’m so glad that fans will be able to walk the halls of Hill House this Halloween. This is—without a doubt—one of the coolest things that’s ever happened to us at [Flanagan’s Production Company] Intrepid. We are so excited to visit the Red Room again—we hope to see you all there!”

Halloween Horror Nights events begin on Friday, September 3 in Orlando and Thursday, September 9 in Hollywood. Both events run select nights through Sunday, October 31. We expect event nights to sell out, especially given the pent-up demand. For more information and to purchase tickets, visit www.HalloweenHorrorNights.com.