Mike Flanagan‘s anthology horror series The Haunting of Hill House is one of Netflix’s most critically acclaimed original shows. Later this year the Doctor Sleep director will follow it up with season two, The Haunting of Bly Manor. But that’s not the only scary project Flanagan will be working on for the streaming site. Variety reports that Netflix has ordered an adaptation of best-selling YA author Christopher Pike’s novel The Midnight Club from Flanagan and his Haunting of Bly Manor team.

I began brainstorming an adaptation of THE MIDNIGHT CLUB as a teenager, so this is a dream come true. It’s an honor to introduce a new generation of young horror fans to the world of Christopher Pike. #christopherpike #midnightclub https://t.co/vA2RFiJ5pS

Pike’s 1994 novel takes place at Rotterdam Home. It’s a hospice for dying teenagers. There “a group of five young men and women who met at midnight and told stories of intrigue and horror. One night they made a pact that the first of them to die would make every effort to contact the others… from beyond the grave.”

According to Variety, Flanagan will create the series with Leah Fong, whose credits include Amazing Stories and Once Upon a Time. Elan Gale, James Flanagan, and Chinaka Hodge will also serve as writers on the show. Intrepid Pictures’ vice president of television Adam Fasullo will oversee the project, and Flanagan will also serve as an executive producer, along with Intrepid’s Trevor Macy, Fong, and Julia Bicknell. 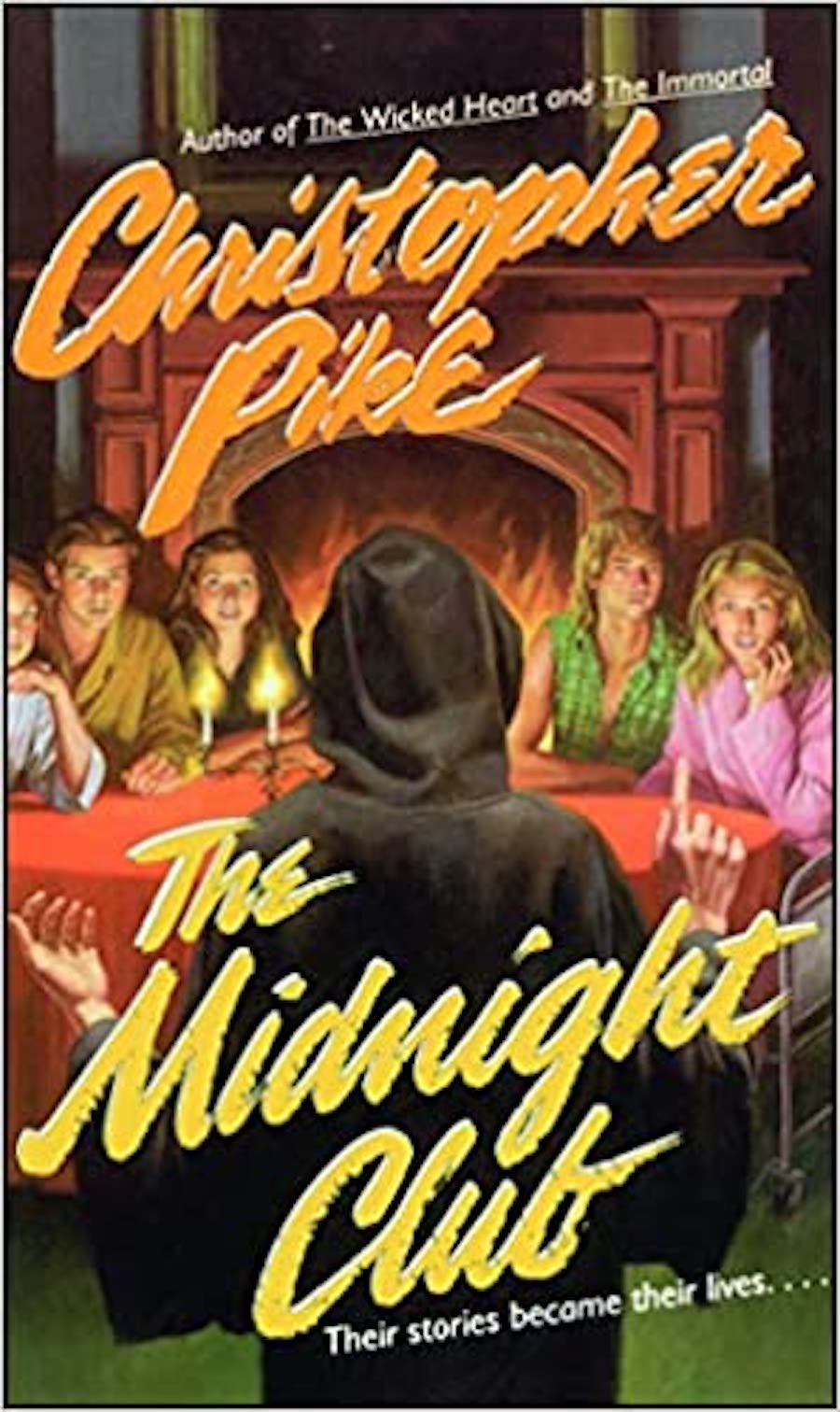 The series, which could be a more mature, terrifying answer to Are You Afraid of the Dark?, could also pull material from Pike’s other young adult novels. That includes his Chain Letter series, Alosha books, The Thirst, and Remember Me. Fans of the popular author will certainly be thrilled if all of his stories are in play.

As are fans of Mike Flanagan. This is just the latest project from him for Netflix. He is also the creator for the streaming platform’s upcoming Midnight Mass. It’s unclear when either that series or The Midnight Club could premiere, with productions round the world still shut down because of COVID-19.

But it’s nice to know when the world gets less scary things at Netflix are going to get more terrifying.