As researchers from disparate fields pull together to find ways to make life for people with visual impairments easier, they’re continuously producing ingenious solutions. Some of which call for cutting-edge gene therapies. While others need just a simple click of the tongue. Now, Honda is developing a technological solution to the problem, specifically in regards to mobility: GPS shoes that can guide wearers to their destination.

Jalopnik reported on Honda’s GPS shoes, which it’s actually releasing under its Ashirase subsidiary. Incidentally, Honda Japan has established a startup accelerator it refers to as IGNITION. Ashirase is one such startup.

As for the GPS shoes themselves, they essentially look like Nike kicks with two gray AirPod chargers on the outside of either shoe’s tongue. The two charger looking components are motion sensors, which pair to a phone app that includes maps. When a wearer sets out on their course from A to B, the app keeps track of where they are; the shoe-gadgets, in turn, vibrate on either foot to indicate an upcoming right- or left-hand turn. 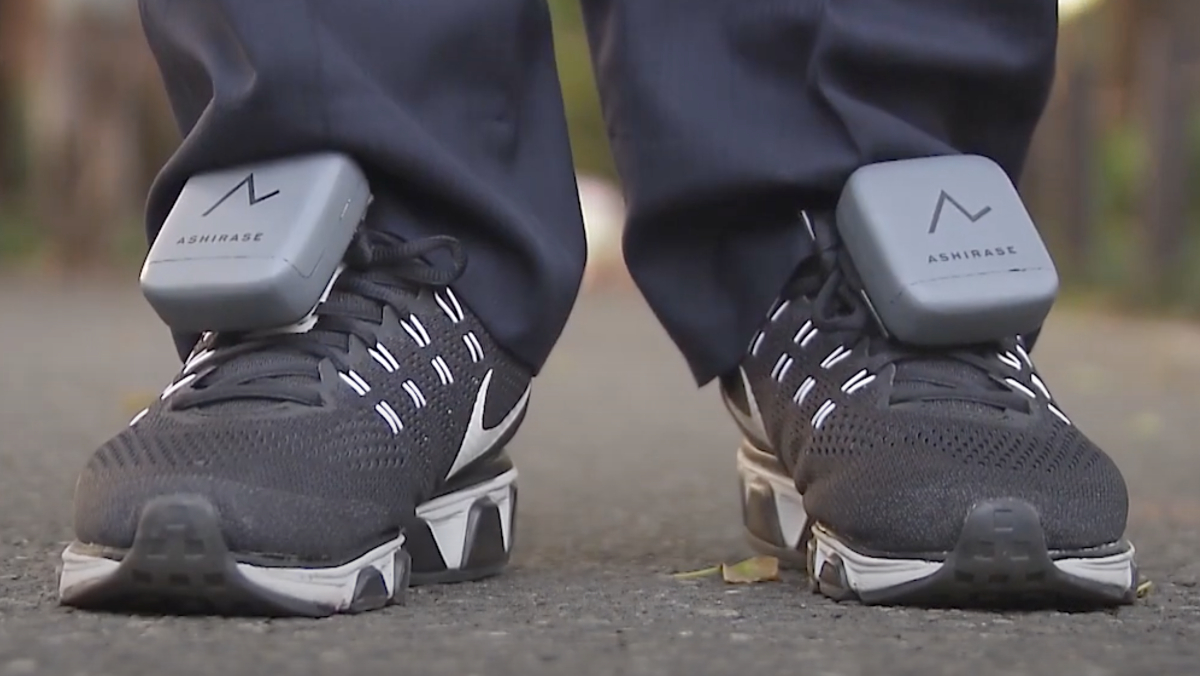 In the video above from Nippon News in Japan, an Ashirase employee demonstrates how the shoes work. Walking through the streets of Japan—possibly Tokyo?—as he obeys the vibrational commands from the shoes. (Which may or may not come with the GPS strap-on devices as well. It’s a bit unclear.)

It’s obviously difficult to say for sure, but the idea behind the shoes seems simple and workable enough. Although Honda does note that’ll need to fine-tune its GPS system in order to improve the navigation. Indeed, it’s easy to see in the Nippon video how hard it is to make sure somebody turns down the right street. And not into a plant or row of bikes. 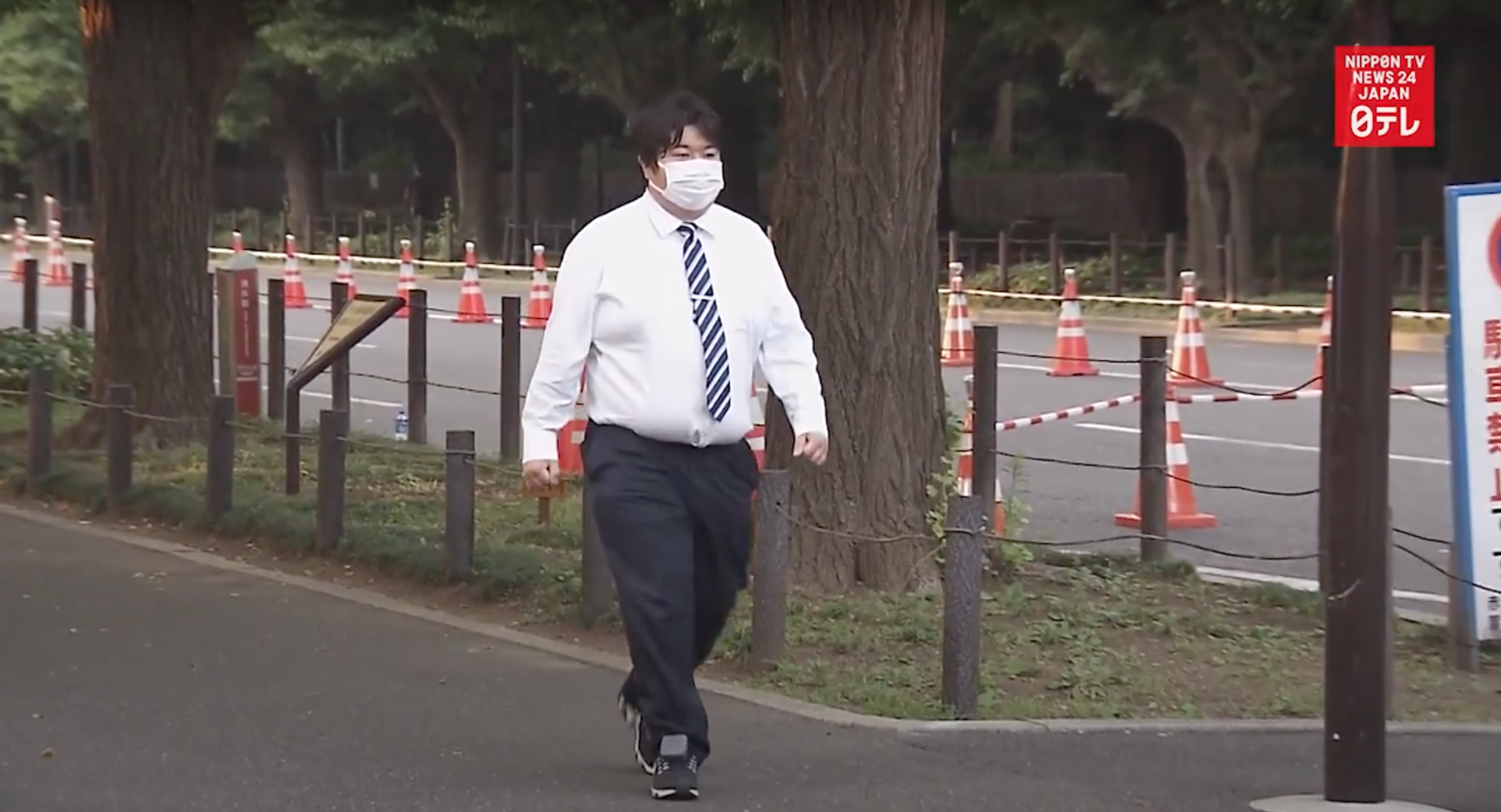 Unfortunately, as for logistics, it sounds like the GPS shoes won’t be available until next year. Or possibly even 2023. Although it makes sense to work out the kinks of the product above and beyond usual standards. With this kind of technology, a misstep could have some terrible outcomes.