Apple has just announced a new product, AirPods Max, a sleek, well-designed pair of wireless, over-ear headphones. The headphones, if they’re like Apple’s AirPods Pro, have great sound quality too. AirPods Max, however, will cost buyers $549; far more than other, approximately comparable models on the market. Although the headphones’ charger is included, so that’s a win.

Just in time for the holiday season (who’d a thunk it?!), Apple has announced the new line of headphones. And while the company has been producing earbuds since 2001, this is its foray into over-ear units.

AirPods Max, like other over-ear headphones, completely encase users’ ears. Also, as with other over-ears, the aim here isn’t only to deliver the best sound quality, but also the best cancellation of ambient noise. 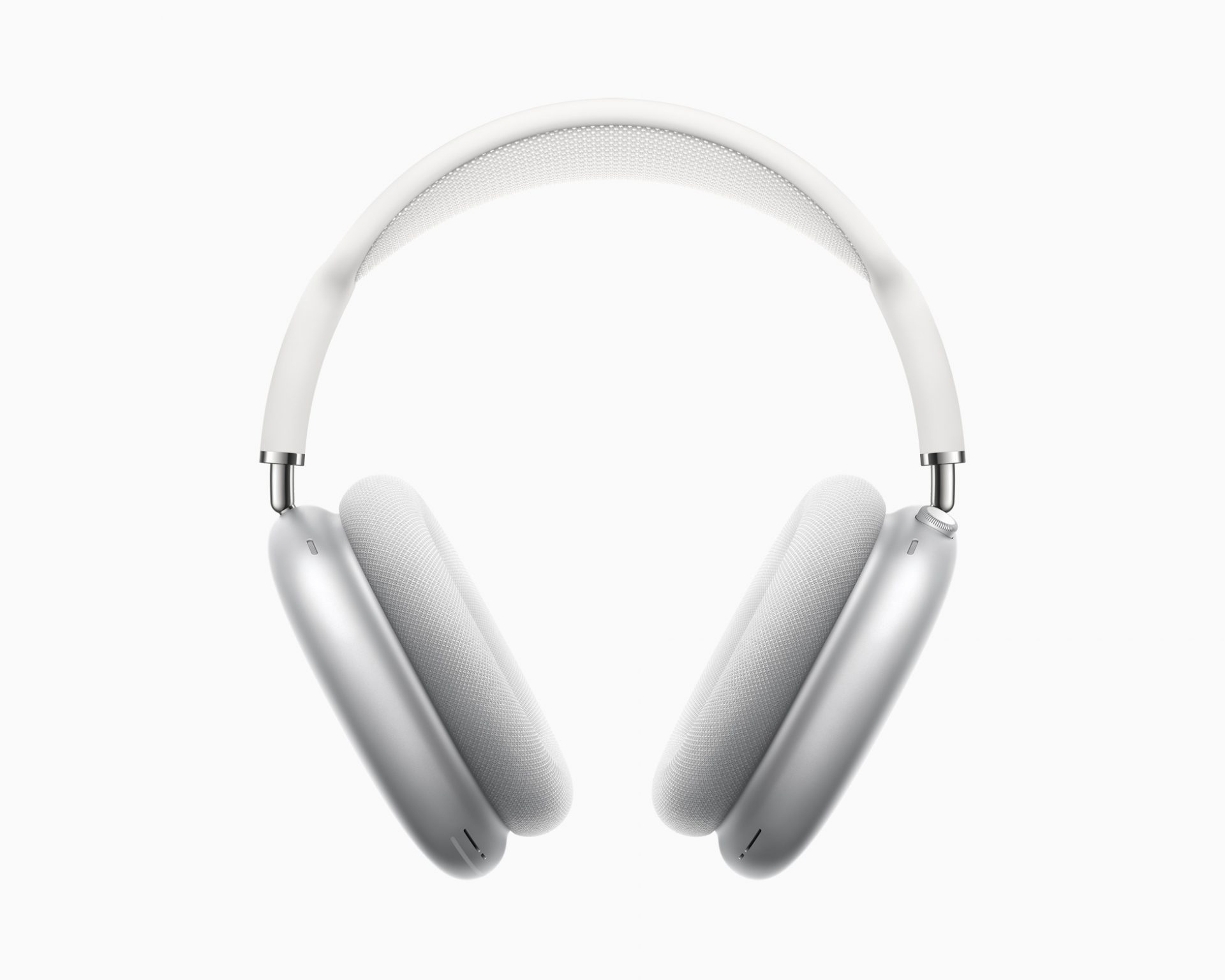 Obviously it’s impossible to judge the sound quality of the AirPods Max, as they won’t begin shipping until December 15. It’s also difficult to compare its specs to other, currently available units, because they don’t necessarily translate into better sound. Nor are we sure exactly how Apple’s 40-mm dynamic driver will generate “rich, deep bass, accurate mid-ranges, and crisp, clean high-frequency extension so every note can be heard.” Although the fact the AirPods Max come in a handful of colors, including space gray, silver, sky blue, green, and pink, is undoubtedly cool.

Along with the crisp design, and hopefully equally crisp sound, AirPods Max also offers adaptive EQ, active noise cancellation, “Transparency Mode,” and spatial audio. In effect, the adaptive EQ and spatial audio help to modulate sounds based on how the headphones fit on a user, and even in space; hence a kind of 3D soundscape. Transparency Mode, on the other hand, allows users to listen to their audio, as well as their surroundings. 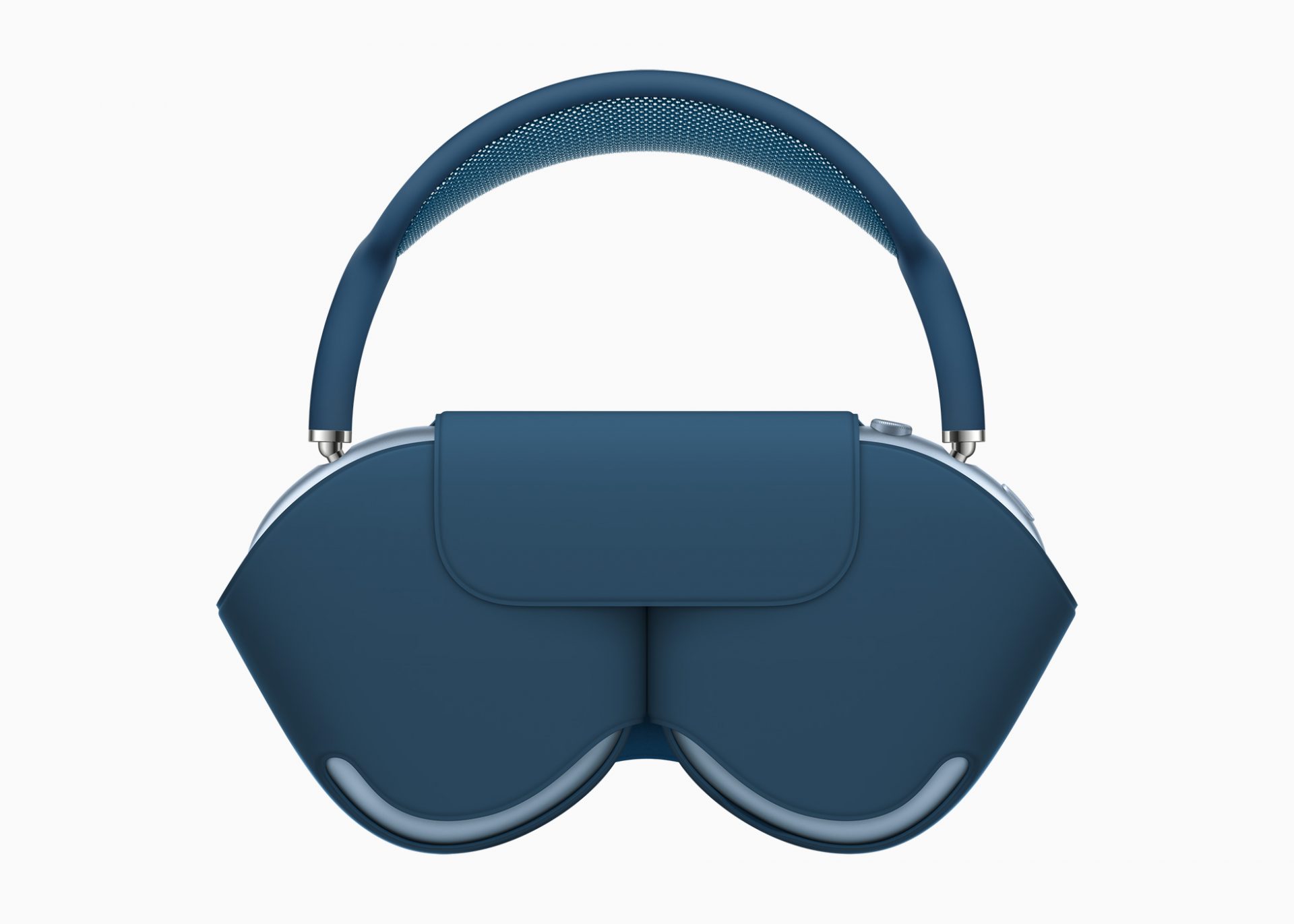 Whether or not Apple’s AirPods Max are actually worth that $549 price tag is a matter of opinion, of course. Tech Radar, for example, put the Beyerdynamic DT 1990 Pros at the top of its “Best over-ear headphones 2020” list, and those cost—wait for it—$549. The second place headphones, however, Sony’s WH-1000XM4’s, are less than $300. And Beats Studio3 wireless headphones are only $350. (And Apple owns Beats!)

Regardless, we imagine Apple will find a market for AirPods Max. Other over-ears aimed at professionals can go for $1,000+, and to an Apple user, everything outside the proverbial walled garden sounds strange, right? Or at least quiet enough that it can be cancelled out. 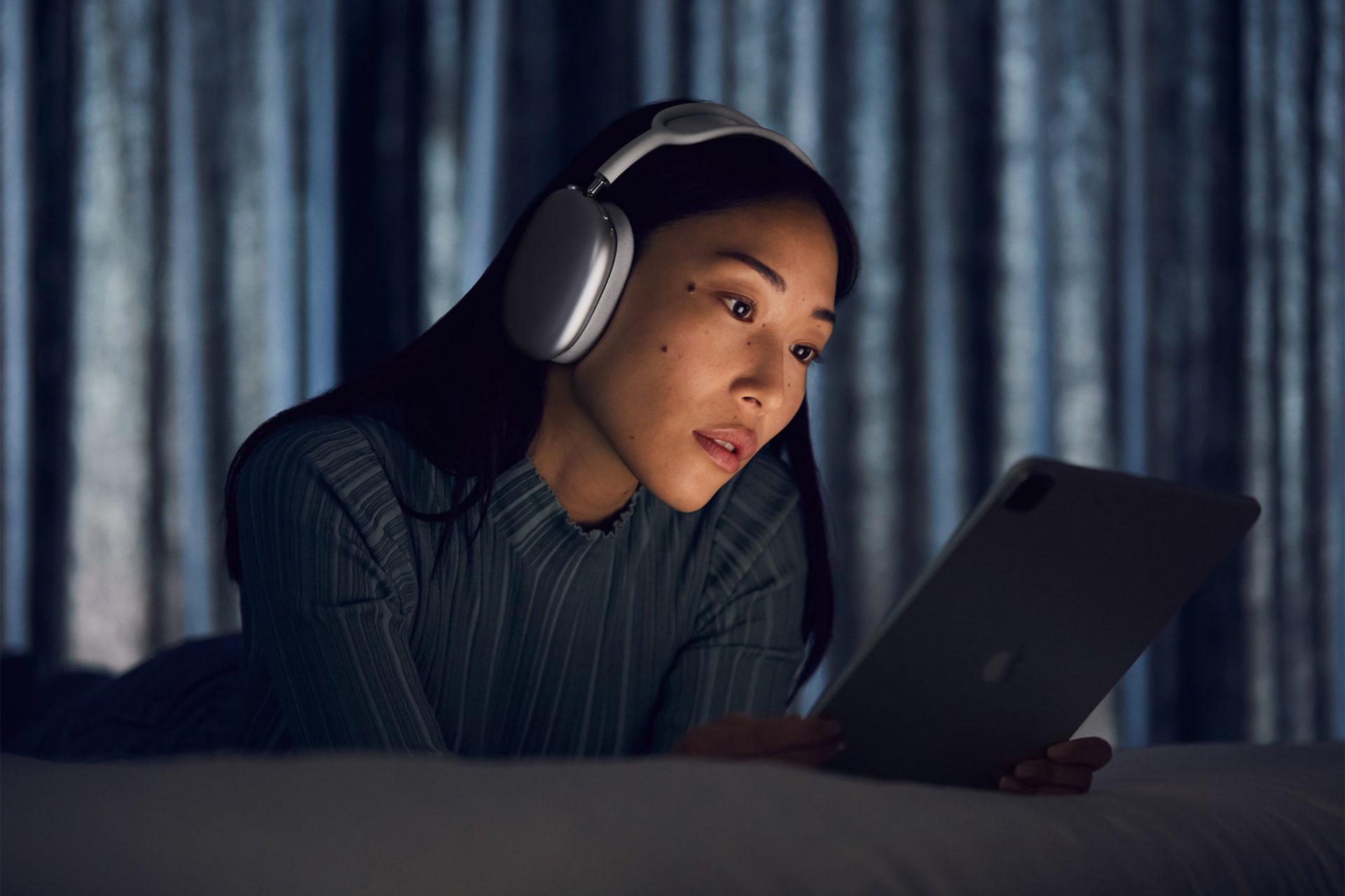