The last 30 years of pop culture have benefited time and again from the marvelous institution of The Golden Girls. The immediate product of its popularity were spin-offs Empty Nest and Nurses. We can also credit Susan Harris’ 1980s sitcom for inspiring series like Sex and the City. But the true testament to Golden Girls reach: the impact it has made on one particular ongoing action movie franchise. Take as many guesses as you’d like, but you won’t get there on your own. The answer: The Fast and the Furious. 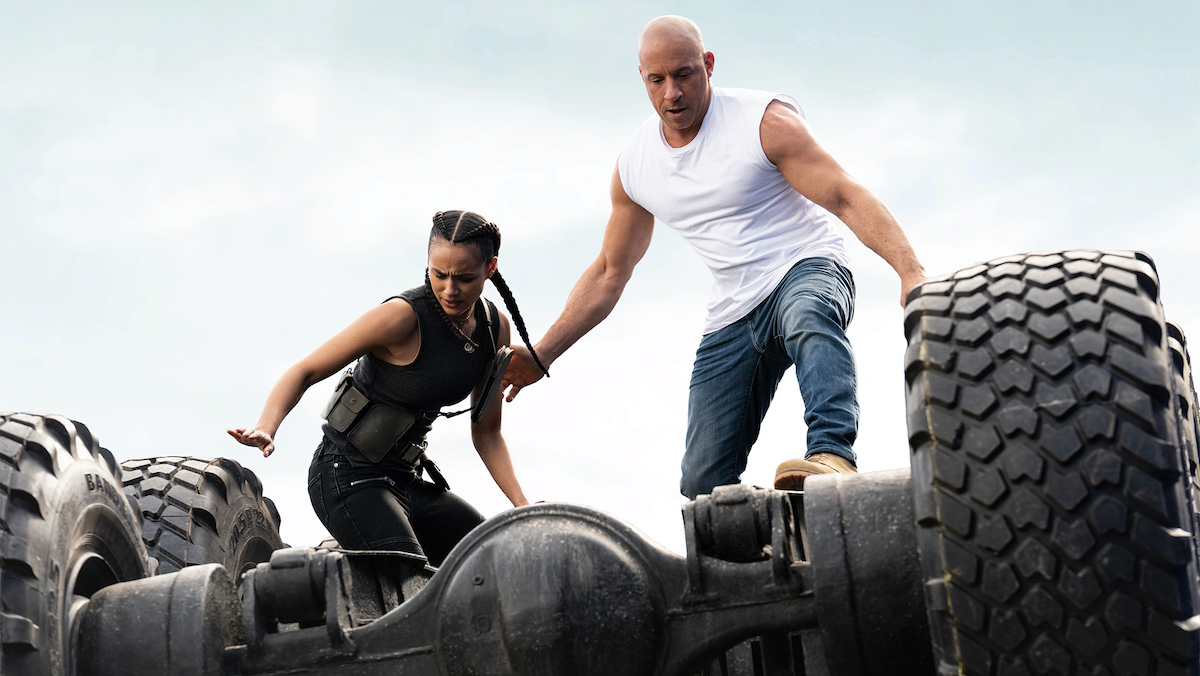 We know Justin Lin as the director of the fourth, fifth, sixth, and upcoming ninth entries in the Fast array. But before he earned this honorific, he was a devoted fan of the Miami foursome. In a recent chat with Entertainment Weekly, Lin copped to Golden Girls’ unlikely impact on his creative endeavors. Especially impactful was one 1991 episode that fellow fans may recall: “The Hurricane.” 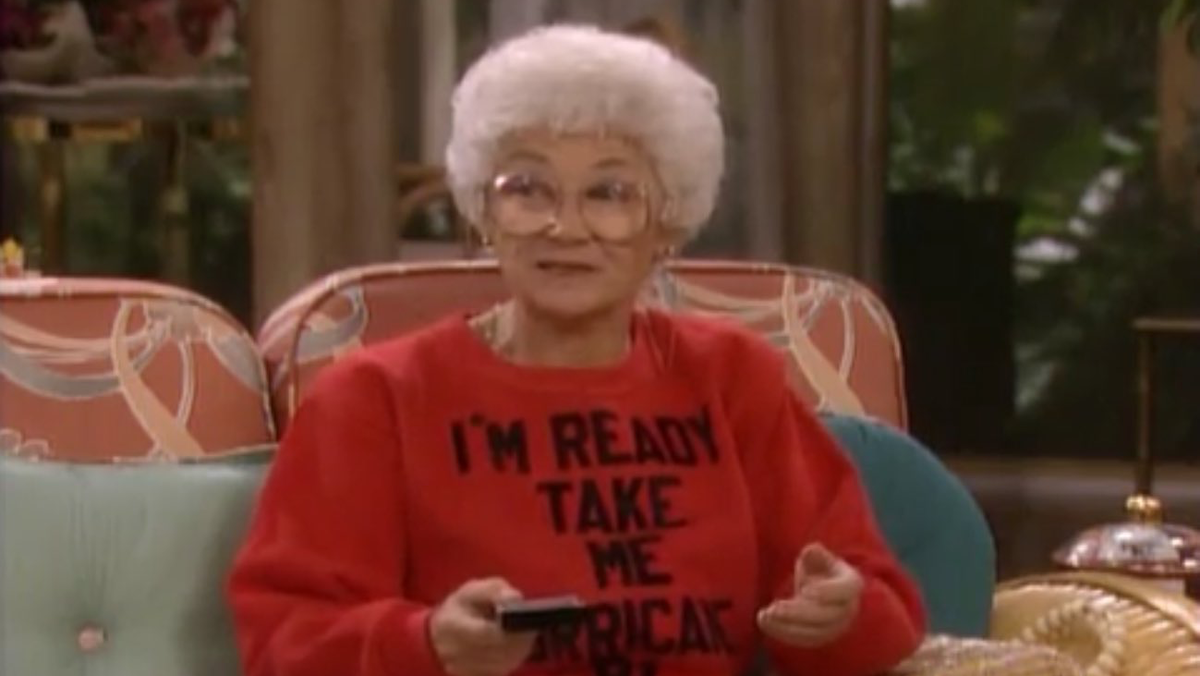 Today, shared universes are a dime a dozen. Many credit Marvel Studios for normalizing the concept, or at least aggrandizing it. But Lin’s Fast Five came out in April 2011, just before the MCU really took proper form. And of course, The Golden Girls had them both beat by more than two decades. But then again, most of today’s great ideas can be thanked to Dorothy, Blanche, Rose, and Sofia. The Fast and the Furious? The Avengers? Sex and the City?  Detransition Baby? Socialized healthcare? The Large Hadron Collider? Thank you for all of these, Golden Girls. And of course, for being a friend.

TAGGED: Justin Lin, The Golden Girls, Fast 9, The Fast and The Furious