In New F9 Trailer, Dom Has Family Problems (And Magnets)

“I don’t have friends. I got family.” That’s always been the key to Dom Toretto’s success. But in the next Fast and Furious movie, family is his problem. He has a brother who hates him. That wouldn’t be that bad, except that his kid sibling might also be the most dangerous foe the crew has ever faced. And while that’s bad for Dom, the newest trailer for F9 shows why that should be great for fans. Especially fans of magnets.

“Vin Diesel’s Dom Toretto is leading a quiet life off the grid with Letty and his son, little Brian, but they know that danger always lurks just over their peaceful horizon. This time, that threat will force Dom to confront the sins of his past if he’s going to save those he loves most. His crew joins together to stop a world-shattering plot led by the most skilled assassin and high-performance driver they’ve ever encountered: a man who also happens to be Dom’s forsaken brother, Jakob (John Cena).”

Yes. YES. We’re so glad to have this franchise back, with its ridiculous action sequences. Especially since we’re getting thiiiis much closer to going to space.

In the meantime, the movie will once again take viewers all over the world. That includes going to London, Tokyo, Central America, Edinburgh, “a secret bunker in Azerbaijan,” and “the teeming streets of Tblisi.” For a movie with the tagline, “No matter how fast you are, no one outruns their past,” it sure seems like Dom is going to be running around a lot.

Stars Michelle Rodriguez, Tyrese Gibson, Chris “Ludacris” Bridges, Jordana Brewster, Nathalie Emmanuel, Helen Mirren, and Charlize Theron are all back too for another high-octane adventure. (Technically another high-“NOS” adventure.) Newcomer to the franchise Cardi B will also join them as Leysa, “a woman with a connection to Dom’s past.” 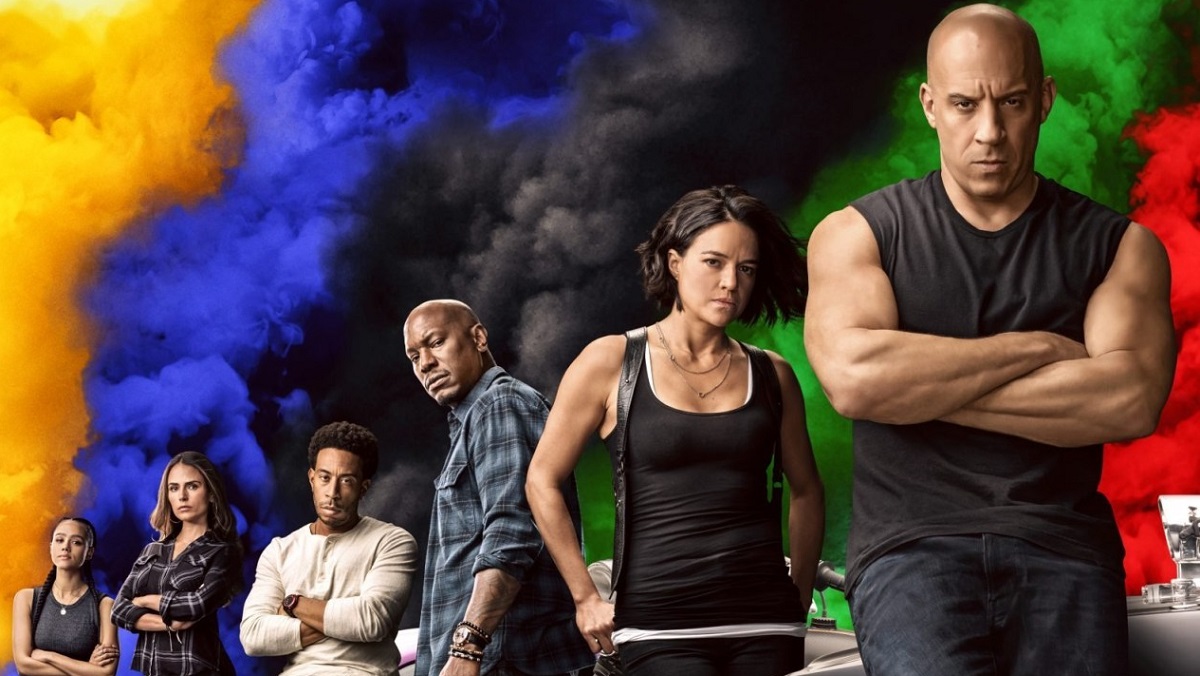 The movie will also see Justin Lin back behind the camera. He previously directed the third, fourth, fifth, and sixth installments of the franchise. But the biggest return is fan-favorite Han, played by Sung Kang. Han seemingly died in Tokyo. (Chronologically at the end of the sixth film, but technically in the third.) But clearly you can’t keep a good man, or a good driver, down. Not when you need to keep making entertaining movies that keep upping the ante on the action.

F9 was originally set to arrive in theaters last May before it was delayed. It drives into theaters June 25. It should be a fun experience for the whole family. So long as your family doesn’t include an international assassin who maybe wants you dead.