GODZILLA VS. KONG Key Art Sets Up a Titanic Battle

With three movies leading up to the epic battle between Godzilla and Kong, audiences have seen just how formidable each grand Titan can be. In Godzilla and  Godzilla: King of the Monsters, the massive prehistoric reptile took on foes both new and old. In  Kong: Skull Island, the enormous gorilla fended off skullcrawlers of all sizes, and the U.S. military. So when the two finally meet in  Godzilla vs. Kong, would you expect anything less than the fight of the century? From the movie’s first key art, it looks like that’s exactly what we’ll get. 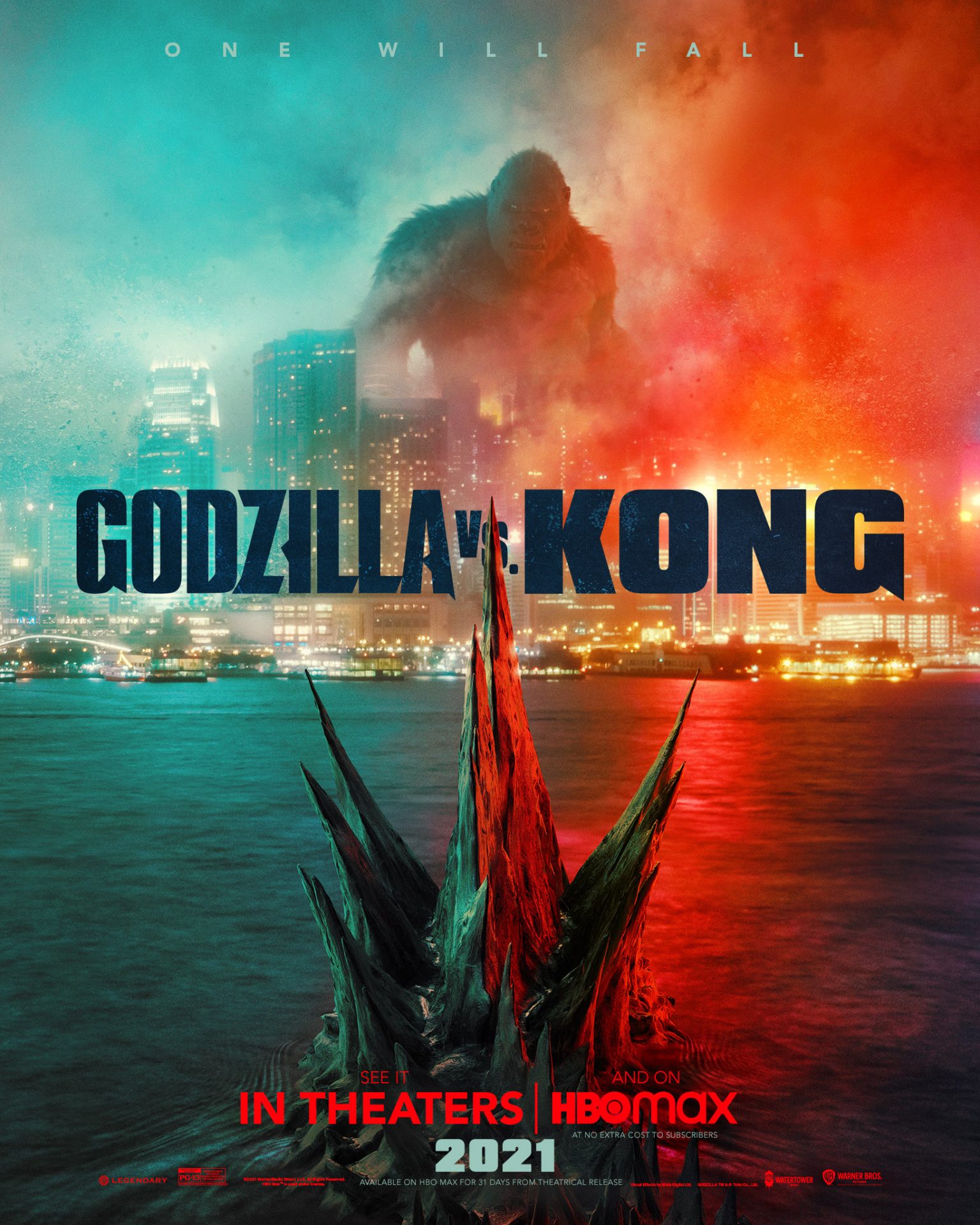 Boldly claiming “one will fall,” the poster depicts Kong, much, much larger than he was in Skull Island, already in a major city. Half the city is engulfed in flame, bathing him in the emblematic colors of both monsters. He stares out into the harbor to see Godzilla’s familiar spines cutting their way through the water. If we worried this movie wasn’t going to “let them fight,” we needn’t have. We’ll find out for sure when the first trailer drops Sunday, January 24.

This does, of course, offer a bit of a dilemma; they’re both heroes, we don’t want one of them to fall! We absolutely know they throw down given that brief snippet from HBO Max’s 2021 trailer, but unlike a lot of “versus” movie, taking sides in this fight seems a lot more fraught. Can they both win? That’d suit us just fine.