New Zealand Is Home to a Glow-in-the-Dark Shark

Over the past few months, scientists have been cranking out reports left and right of various mammals glowing under ultraviolet light—including several that hop. Now, a team of marine biologists has discovered another glowing animal, although this one’s different: It’s a glow-in-the-dark shark. And it’s both cute and deadly. 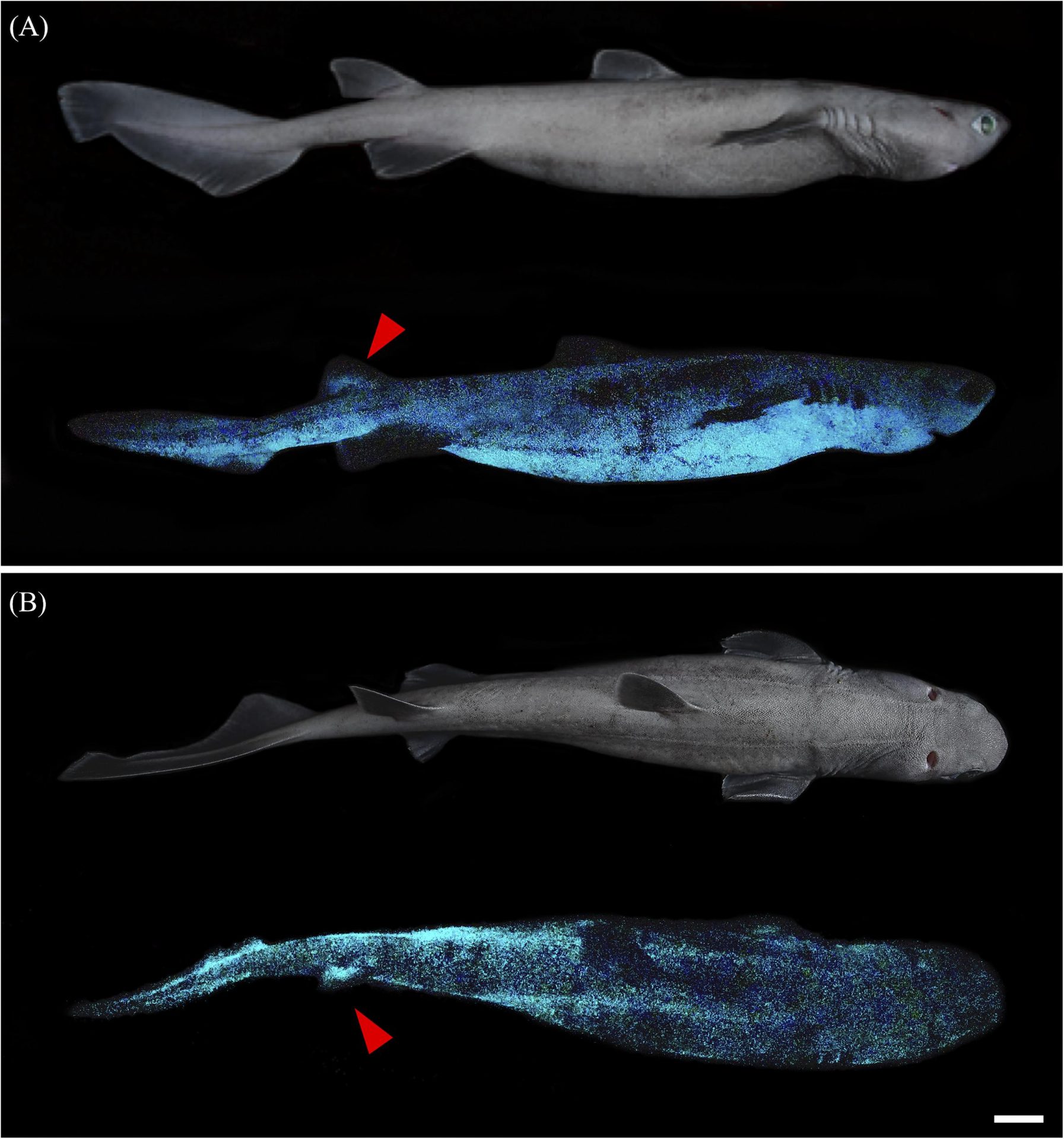 The Guardian reported on the discovery of the glow-in-the-dark shark, which is known as a kitefin shark. Scientists seeking out radiant predators off the coast of New Zealand came across the shark near an area of ocean floor known as Catham Rise, in January 2020. The researchers only recently, however, reported their findings in the journal Frontiers in Marine Science.

In their paper, the scientists describe the kitefin shark (Dalatias licha) as the largest known luminous vertebrate. Indeed, while many marine creatures glow in the dark—that is, display bioluminescence—they’re often small in size. Various bacteria, algae, jellyfish, worms, and crustaceans all shine via bioluminescence, along with 1,500 species of fish. But this kitefin, the scientists say, is certainly the largest. 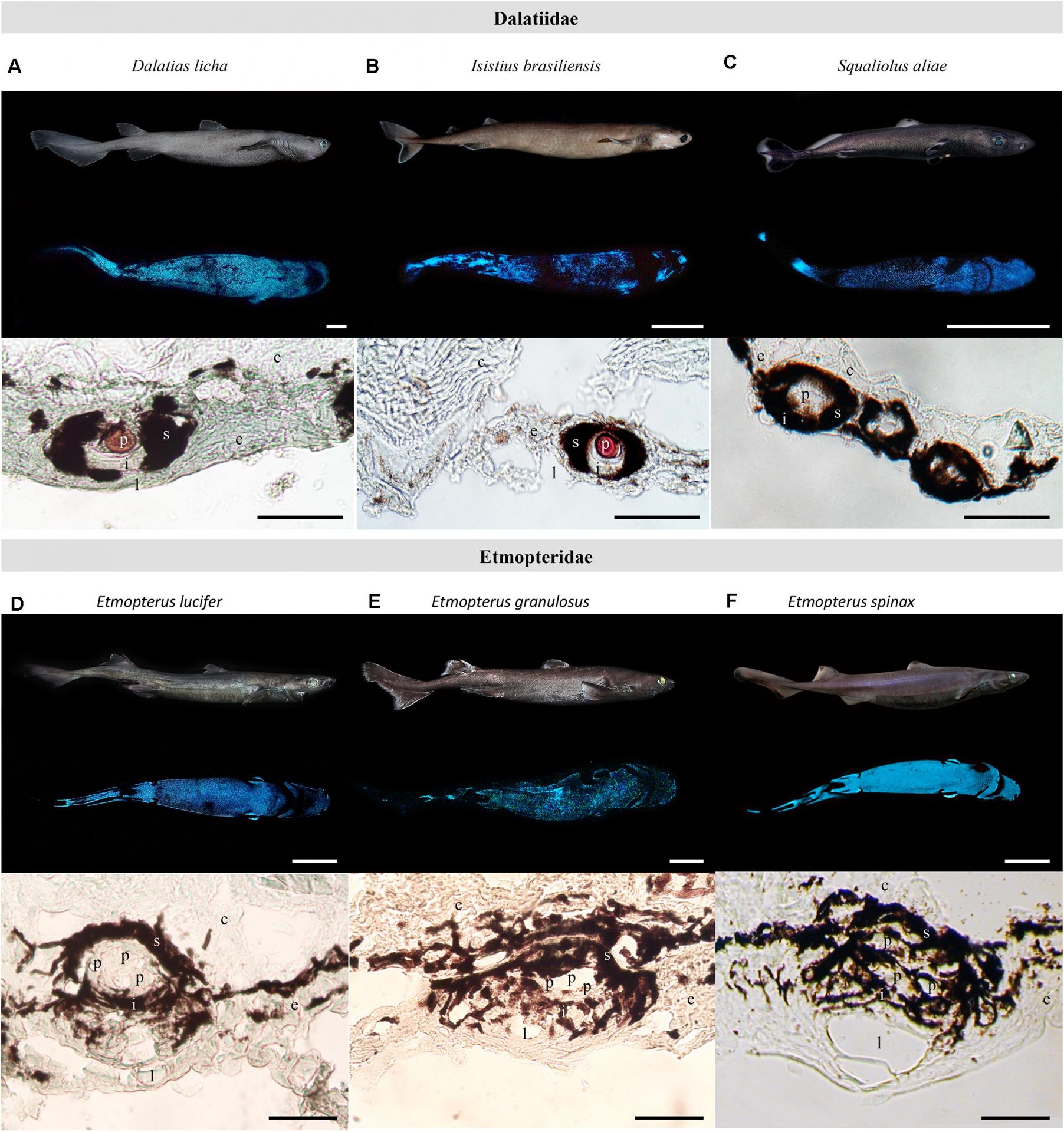 But just how big is it? Not really that big, actually. At least relative to other sea terrors, in our opinion. While, at the outside, the kitefin can grow to nearly six feet long, it’s quite a thin, little missile. In fact, it seems that, on average, the kitefin weighs in the neighborhood of 20 pounds. Although, to be fair, the slim shark does apparently have a gnarly bite, and has no issue taking chomps out of larger sharks, or even whales.

Like other bioluminescent creatures—that is, creatures that can emit their own light—the kitefin shark can thank a chemical reaction between the compound, luciferin, and oxygen. The oxidation of luciferin in the sharks’ skin causes the glow, and it seems that the sharks may initiate the reaction with hormonal signals. (The authors say the cause of the sharks’ glow ultimately “remains enigmatic” in their study.) 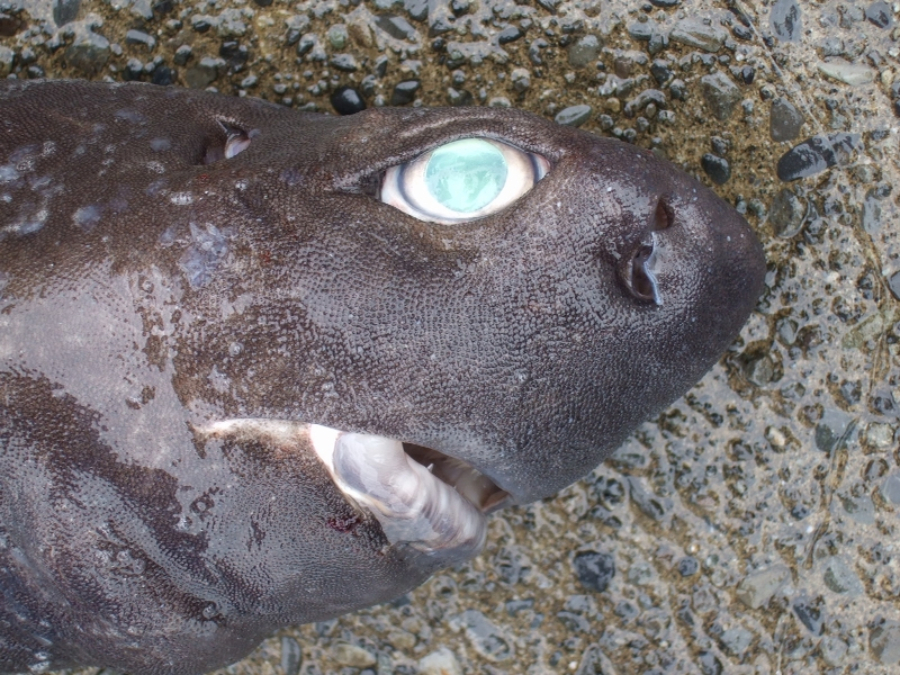 As for why the sharks glow, that’s also still a big question mark. The scientists speculate that kitefins, which reside in the mesopelagic or “twilight” zone of the ocean (between 650 and 3,300 feet below sea level), may use the glow as a camouflage; the predators are backlit from the sun above, and glowing would help fill in their silhouettes. It’s also possible the kitefins use the glow to illuminate the ocean floor as it searches for food. Although we wouldn’t be surprised at all, frankly, if it turns out an octopus is just using it as a lamp.