Bioluminescent waves have been putting on dazzling light shows along the coastline of California recently, from Baja to Los Angeles. While most of the footage of the natural phenomenon has been stunning, the below clip of Bottlenose dolphins swimming through the glowing waters stands out amongst the rest. The sight is so surreal, it almost looks like somebody Tron-ified the gleaming, marine mammals.

The clips immediately above and below were captured by California-based videographer Patrick Coyne. Coyne is apparently one of the people who has shown up in person to check out the bioluminescent waves. In an Instagram post, Coyne said seeing the dolphins was “absolutely a dream come true.” 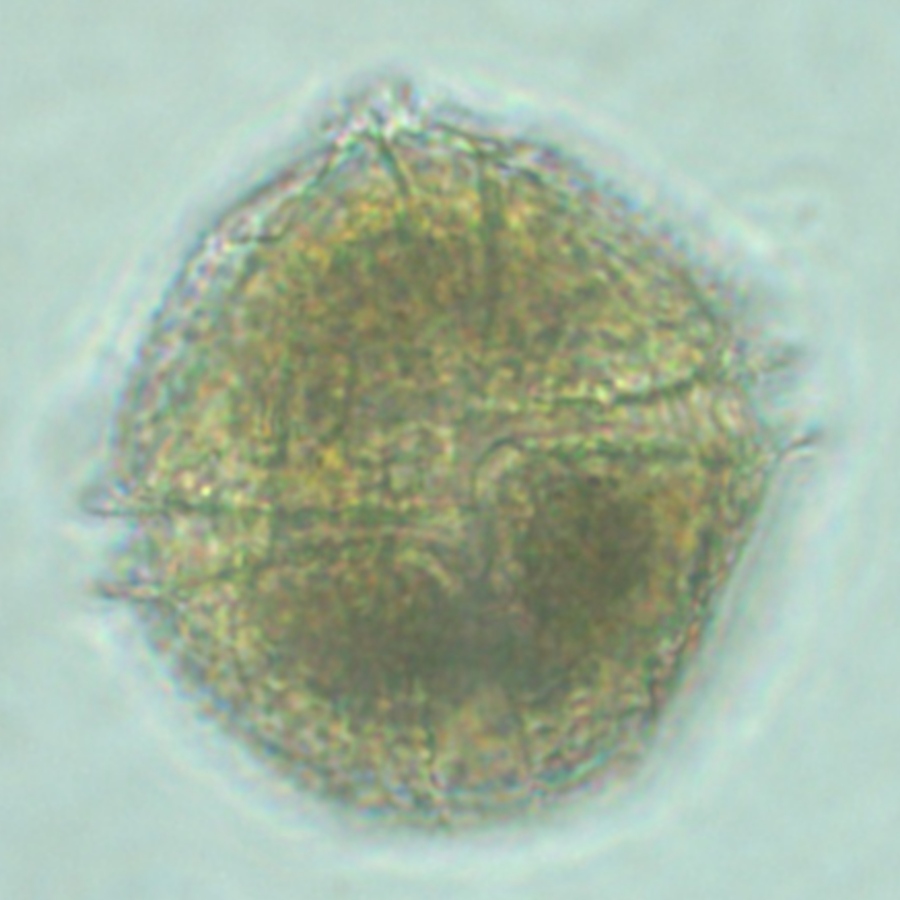 For those unfamiliar, bioluminescence is the process by which a select group of organisms produce and emit light. Creatures that are able to generate bioluminescence due so by combining an innate chemical called luciferin with oxygen. In the case of Lingulodinium polyedra, the chemical reaction between the luciferin and oxygen occurs when it is agitated by movement. This is the reason that waves—or the sleek movement of dolphins—cause Lingulodinium polyedra to glow.

In a Scripps Institution of Oceanography news post on the recent red tides, which comes via Gizmodo, scientist and bioluminescence expert Michael Latz discussed the phenomenon more generally. According to Latz, this particular “bloom” of Lingulodinium polyedra may last for days, weeks, or even months. Hopefully, Cyone and others will be there to bring whatever sights may roll into shore to the rest of the world.

What do you think about this red tide phenomenon along the coastline of California? Would you go swimming in water glowing like this, or would you prefer to not be Tron-ified? Take a dip into the comments, people!