GLASS Is Sadly Quite Breakable (Review)

2017’s Split was an astounding moment in pop movies. Not only was it an effective and weird horror-thriller from a once respected, of-late-derided filmmaker, but it was a good movie released in January, dropped in this would-be dead zone due to its writer-director’s dwindling public goodwill. But a good movie it was, with an astoundingly good central performance (or 32), and that would have been enough for us to call M. Night Shyamalan a reformed artist. But then we got the final scene in which we learned Split was a secret, 17-years-later sequel to 2000’s Unbreakable, and that it would be followed by a third part very soon. How could Glass live up to that kind of hype? Largely, it can’t. 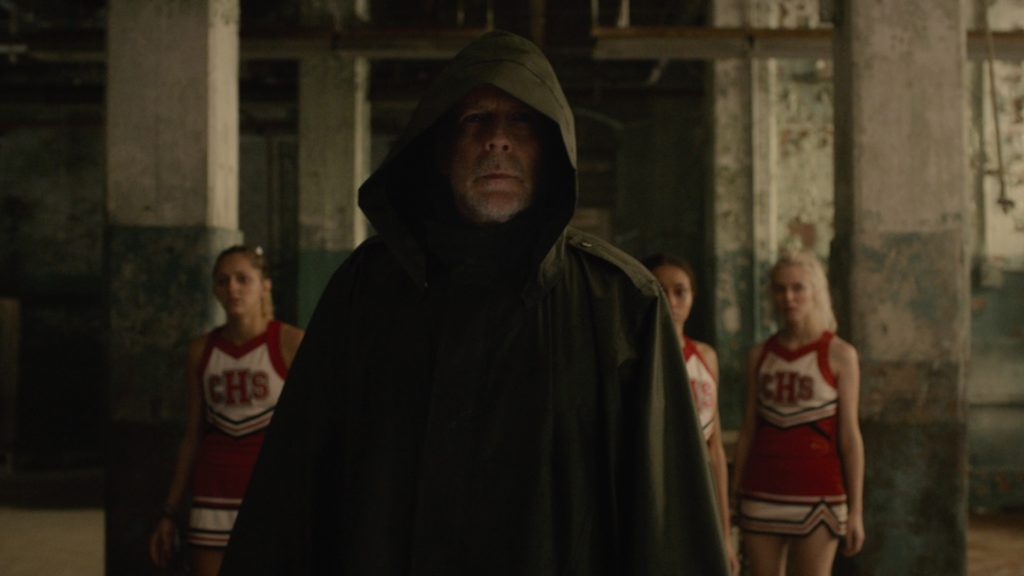 When Unbreakable came out, it was right on the cusp of the modern superhero movie boom. The slow-burn supernatural thriller revealed its protagonist David Dunn (Bruce Willis) was a type of superhuman defender, and his friend Elijah Price (Samuel L. Jackson) was his alternate number, a mass-murdering madman with Osteogenesis Imperfecta attempting to find the opposite of himself. It was a fascinating and moving story, and one that in years hence has become arguably Shyamalan’s most lauded movie. But if Glass was always the endpoint in the director’s wished-for trilogy, then it’s very clear from the final product that Shyamalan didn’t update or revise that concept, even after nearly 20 years of comic book movie dominance.Glass finds David running a small home security companyâ€”with his son Joseph (Spencer Treat Clark) acting as his tech guyâ€”by day and patrolling the streets as “The Overseer” the rest of the time. David’s on the hunt for Kevin Wendell Crumb, a.k.a. “The Horde” (James McAvoy), the group of personalities inhabiting the body of a very disturbed abuse victim and worshipping the animal-like personality the Beast, who’s been feeding on cheerleaders. After a big ol’ fight, David and the Horde are captured and taken to a psychiatric hospital where Dr. Ellie Staple (Sarah Paulson) means to convince them both that they aren’t superhuman, that their abilities are merely heightened and it’s their delusions that make them seem like they’re from comic books. 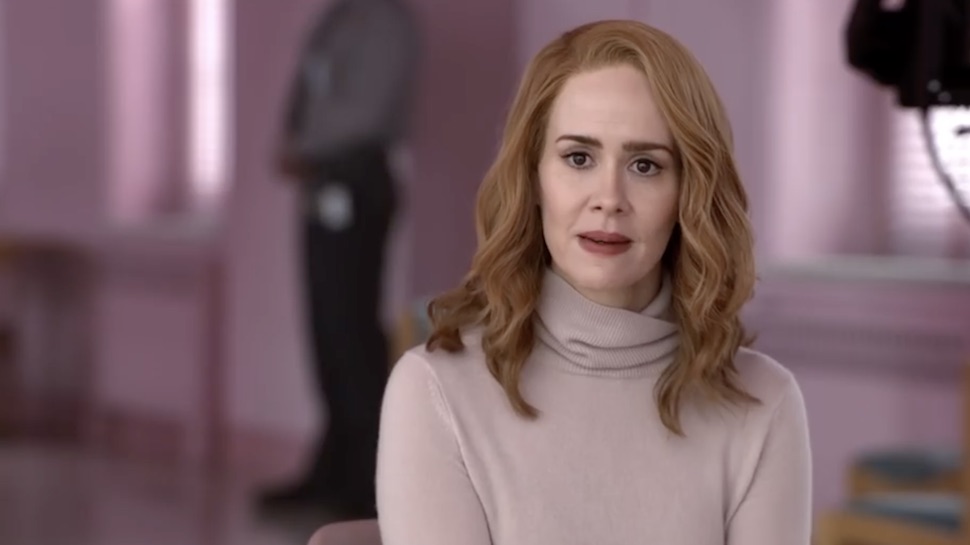 Also in the hospital is Elijah Price, a.k.a. Mr. Glass, who has been kept catatonic through tranquilizers due to his extreme intelligence and penchant for trying to escape. Casey (Anya Taylor-Joy), the victim of the Horde that was released by the Beast at the end of Split, returns upon hearing of the Horde’s capture, and wants to see Kevin and try to bring him back to the light. However, the other personalities are certainly not in favor of that, not with the Beast preparing to rise. The appearance of Dunn and the Horde might be enough to shake Mr. Glass out of his stupor and hatch a master plan. Or not.Glass, first and foremost, is not terrible. The first two acts of the movie are legitimately quite good, especially the relationship of David and Joseph at the beginning of the movie, and any time McAvoy is on screen. However, the plot begins to turn as it approaches the form of a superhero movie, and it just can’t quite hack it. We’ve seen superhero moviesâ€”lots of them, multiples per yearâ€”so the sight of seeing a quite strong guy fight another quite strong guy who can climb up walls isn’t all that exciting on its own. There’s also your standard Shyamalanian twist, which here feels very out of place and doesn’t serve the story or the characters at hand. 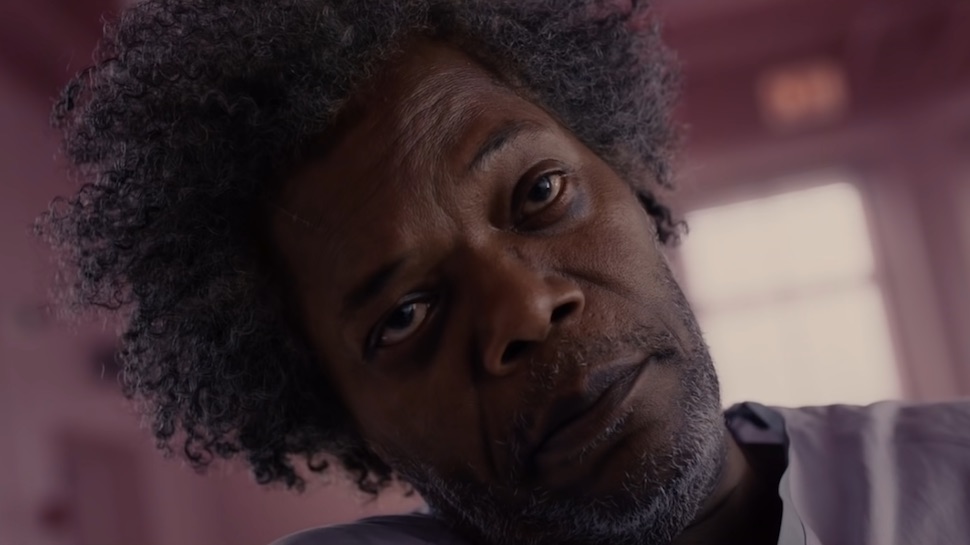 I think ultimately the problem is this: though it was a secret superhero origin story, Unbreakable was played like a supernatural thriller and did a fantastic job at it; Split, while also being a secret supervillain movie, was played like a horror movie, and did a very good job at it. Glass is only effective when it plays up these elements, but then when it tries to do its version of the in-broad-daylight battle, it falls flat. And, not for nothing, it was never really established that Mr. Glass in Unbreakable was superhumanly intelligent. We just knew he was a very smart man who’s read one too many comic books and ends up being right. But for the story of Glass to work, he has to be this amazing supervillain, and his machinations are intensely muddled.So Glass ends up being a fairly lackluster sequel to Split and a supremely unworthy sequel to Unbreakable. McAvoy is giving another powerhouse performance, and he’s the real saving grace of the movie. Taylor-Joy and Clark are doing good things, but their characters don’t get enough to do, and certainly don’t live up to their promise of early on in the movies. Sarah Paulson is Sarah Paulson. But the real disappointments are Jackson, who goes full mustache-twirl, and Willis, who feels like he’s on lithium, especially when Shyamalan actually cuts to scenes from Unbreakable where the actor is doing the best work of his life. 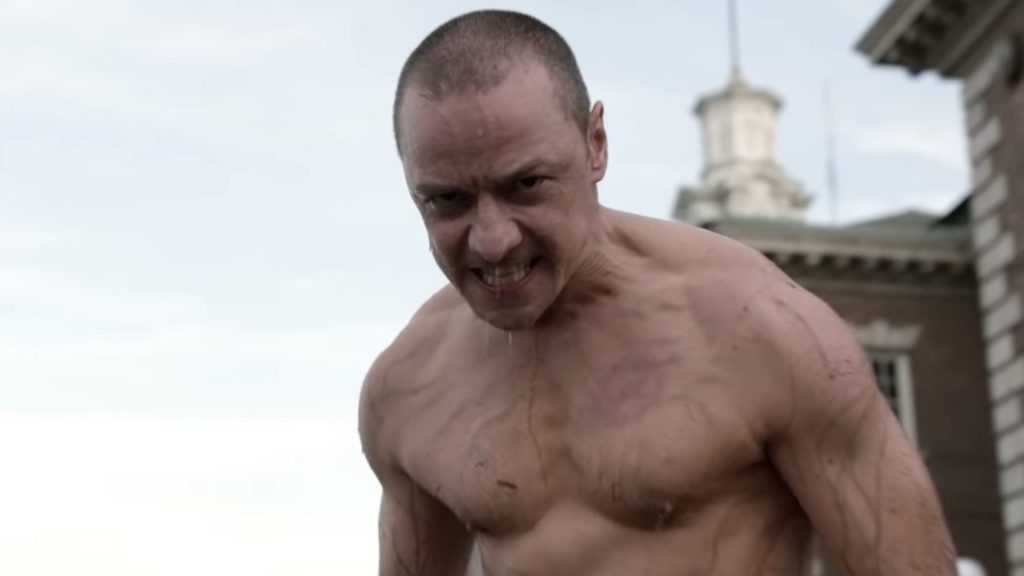 Glass also fundamentally misunderstands key elements of both mental illness and comic book culture, which makes the proceedings feel very forced and hackneyed on all fronts. If you care about this universe, then Glass is another movie in it and you’ll get references to things, but the ending botches what could have been an interesting movie and tries to make it all about a twist that never really gets set up.