Gigantic Fossil May Belong to Biggest Dinosaur Ever - Nerdist

Gigantic Fossil May Belong to Biggest Dinosaur Ever

Paleontologists have discovered the fossil remains of a “titanosaur” in Argentina, which they say may belong to the largest dinosaur ever. And while they’ve only discovered a few bones so far, there’s no doubt they’re from a behemoth. One that likely measured more than 120 feet from head to tail, and weighed an earthshaking 220,000 pounds.

CNN reported on the new fossil, which the paleontologists are in the midst of unearthing in Argentina. The paleontologists found the fossil of the 94-million-year-old dinosaur in thick, sedimentary deposits, and say they now have bones from its pelvis and the parts of its skeleton that helped connect the giant’s legs to its body.

“It is a huge dinosaur, but we expect to find much more of the skeleton in future field trips, so we’ll have the possibility to address with confidence how really big it was,” Alejandro Otero, a paleontologist with Argentina’s Museo de La Plata, told CNN. Otero and several colleagues published a paper in the journal, Cretaceous Research, outlining the dino bones.

Otero et al. say it’s not yet clear to which exact genus of Titanosauria this massive dinosaur belongs. They say, however, that it’s likely larger than, or comparable to, either the Patagotitan or Argentinosaurus. Patagotitan and Argentinosaurus are both genera belonging to Titanosauria; itself a diverse group of sauropod dinosaurs. (Sauropods were quadrupedal herbivorous with long necks that lived during the Jurassic and Cretaceous, and, incidentally, sneezed on Lex Murphy in Jurassic Park.) 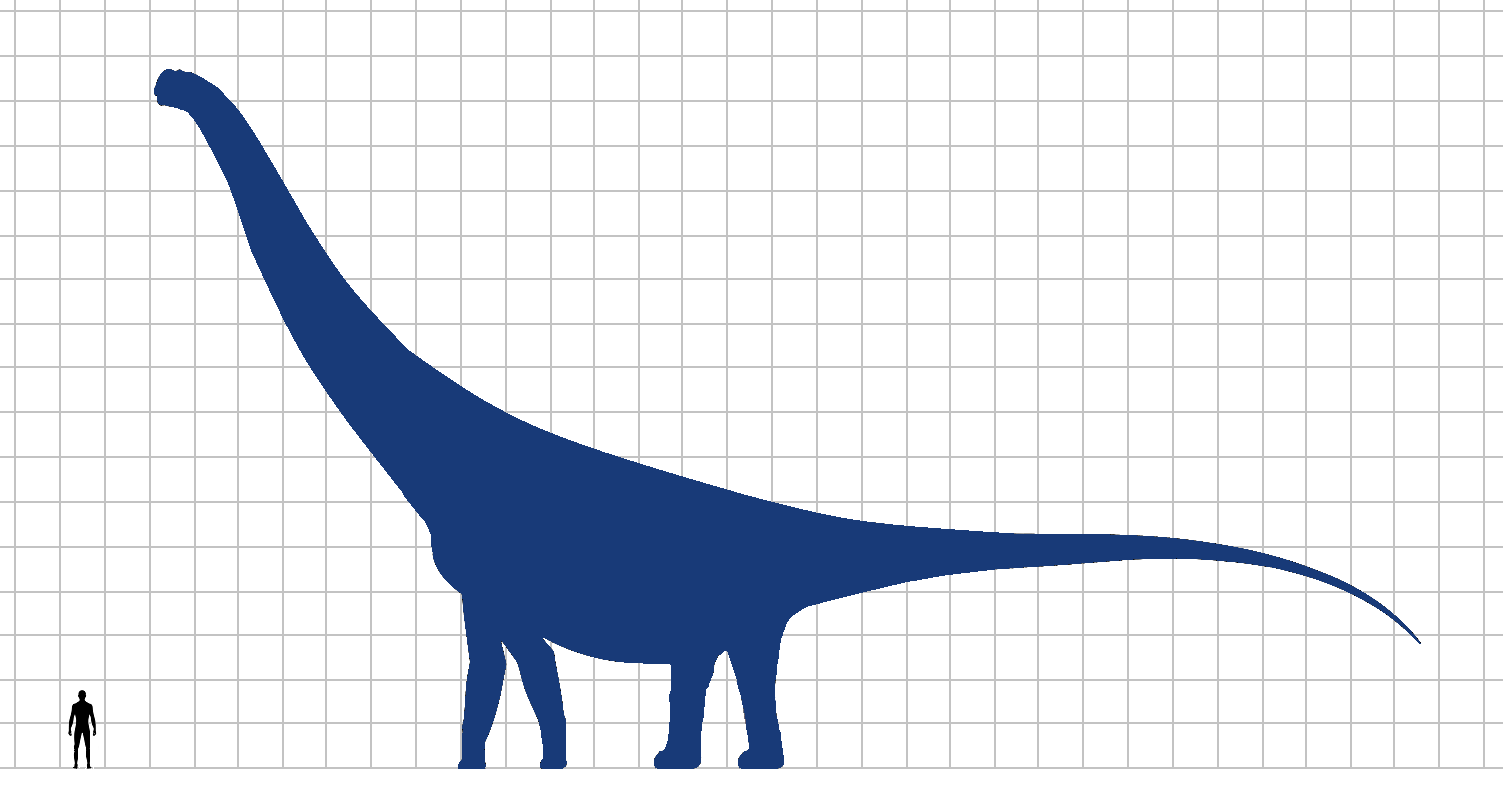 Otero and his colleagues also say this dinosaur helps to fill in the picture of how titanosaurs hung out. Meaning this jumbo sauropod stands as evidence that smaller titanosaurs spent time with larger ones. And that these size differences could explain the existence of sauropod diversity in the Late Cretaceous.

Moving forward, the goal is to assemble as much of the dinosaur’s bones as possible. And figure out its genus and species. Undoubtedly difficult tasks, but if completed, may lead to making people rethink just how much Earth shook when dinosaurs roamed it.