This GHOSTBUSTERS Incense Burner Is a Replica Ghost Trap - Nerdist

This GHOSTBUSTERS Incense Burner Is a Replica Ghost Trap

The original Ghostbusters turned a generation of kids into wannabe paranormal investigators and eliminators. Many of us who grew up on those movies—and even more so, The Real Ghostbusters cartoon show—made “ghost traps” out of shoeboxes and duct tape. Usually with a proton pack made out of a cardboard box to go with it. All in the hopes of catching a pesky spook. Well, even if you made one of those as a kid, chances are it’s long gone. 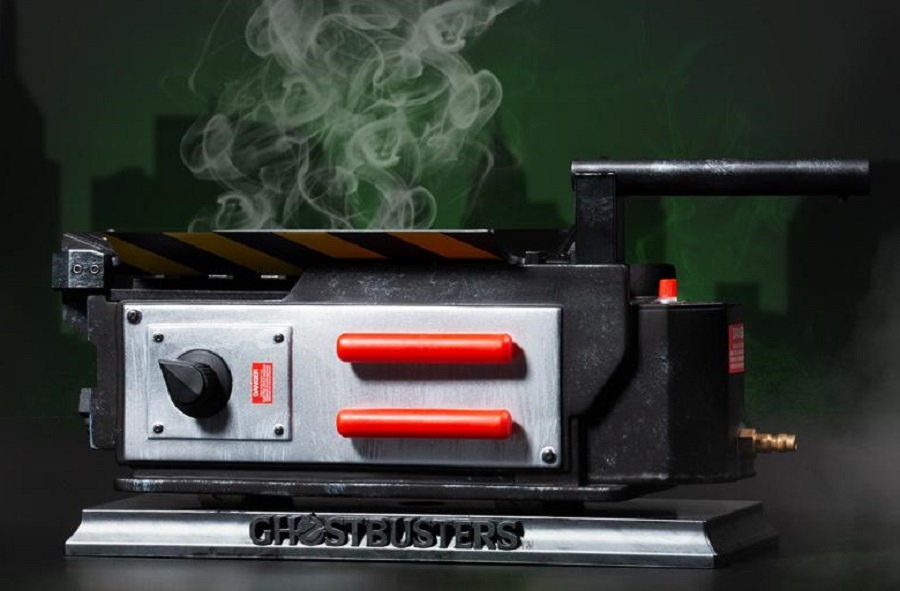 But we now have the next best thing. Just Geek (via Boing Boing) has revealed their officially licensed Ghostbusters Ghost Trap incense burner. Perfect for when you need to get that nasty supernaturally bad odor out of your living space. Or should we say unliving space?

Here’s the official description for the Ghost Trap incense burner:

“Finding it hard to relax at home with all the focused, non-terminal, repeating phantasms or class-five full-roaming vapors in your hotel or home? Look no further as you can wind down whilst capturing ghosts with this Ghostbusters Trap incense burner, designed after the iconic movie ghost trap. Keep the doors closed with an incense burning inside to witness the smoke creeping out, just like the Ghostbusters movies when the gang have caught a ghost.” 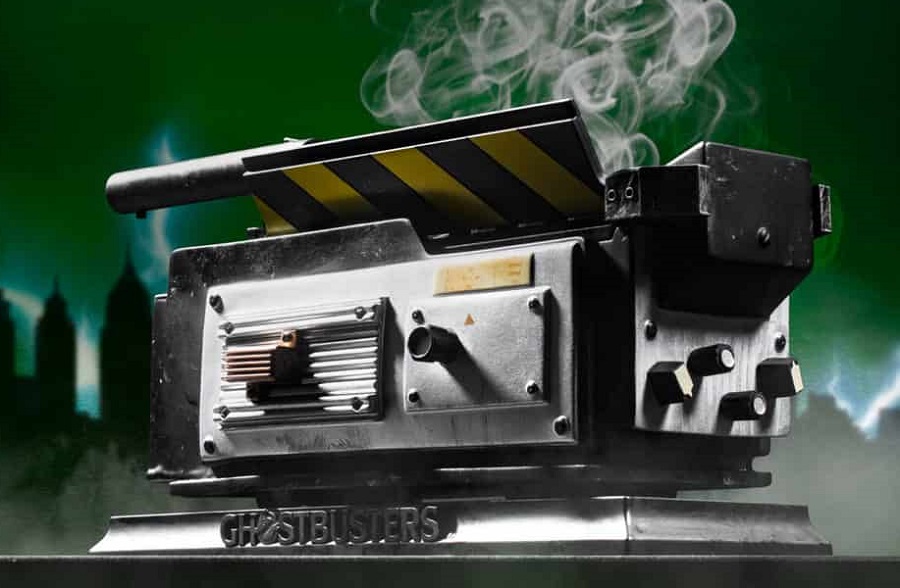 Numskull Designs engineered and designed this Ghost Trap burner. Airflow allows for smooth fragranced incense to disperse from the trap mimicking that of a ghost has been trapped inside. Simply place an incense cone in the metal heat resistant base and watch smoke come out as you trap a ghost. A hinged lid allows for easy access to the incense holder to aid in burning and cleaning. 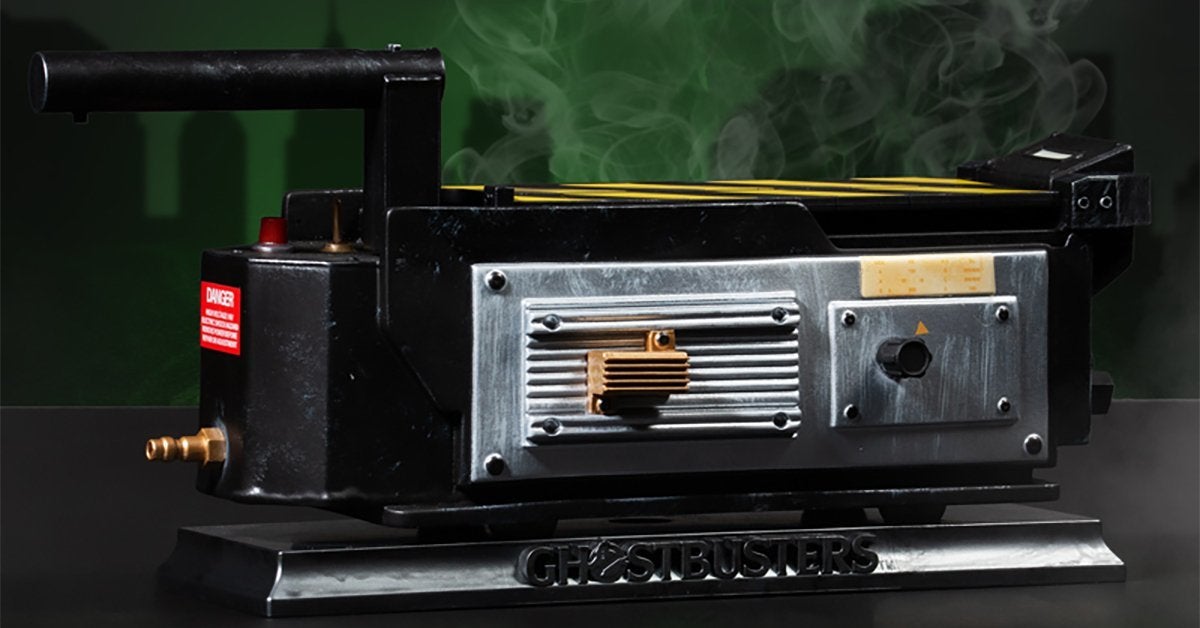 Pre-orders are now up for the Ghost Trap incense burner, and it’ll set you back $59.99. Shipping starts March of this year. Just be sure to warn Slimer before you use it.