Are you ready to experience a cult classic like never before? Then buckle up because the Ghost in the Shell anime movie is coming to IMAX theaters in 4K. This cyberpunk cult classic is perfect for the enhanced IMAX viewing experience.

This release, which we first spotted on Polygon, will occur globally. Specifically in the United States, Japan, the United Kingdom, Canada, and a handful of other locations.

In addition, according to Crunchyroll:

For this special screening of the film, the 4K remastered images were adjusted to a high degree of accuracy in every detail, including sound, brightness, and contrast, using IMAX’s image processing technology. The 4K resolution brings out the vast amount of information lying dormant in the original 35mm film, which could not be reproduced with the technology used at the time of its release.

Every scene in Ghost in the Shell contains an effusion of dense detail. From the expressions on characters’ faces to the overflow of information in the cityscape, this anime is rich with nuance. With so many textures and variables, the film seems destined for IMAX. It’s amazing to read that the full depths of this movie are still to come. Sometimes a film’s vision exceeds the technology available to realize it. So we’re eager to see how this vibrant adventure will look on the big screen. 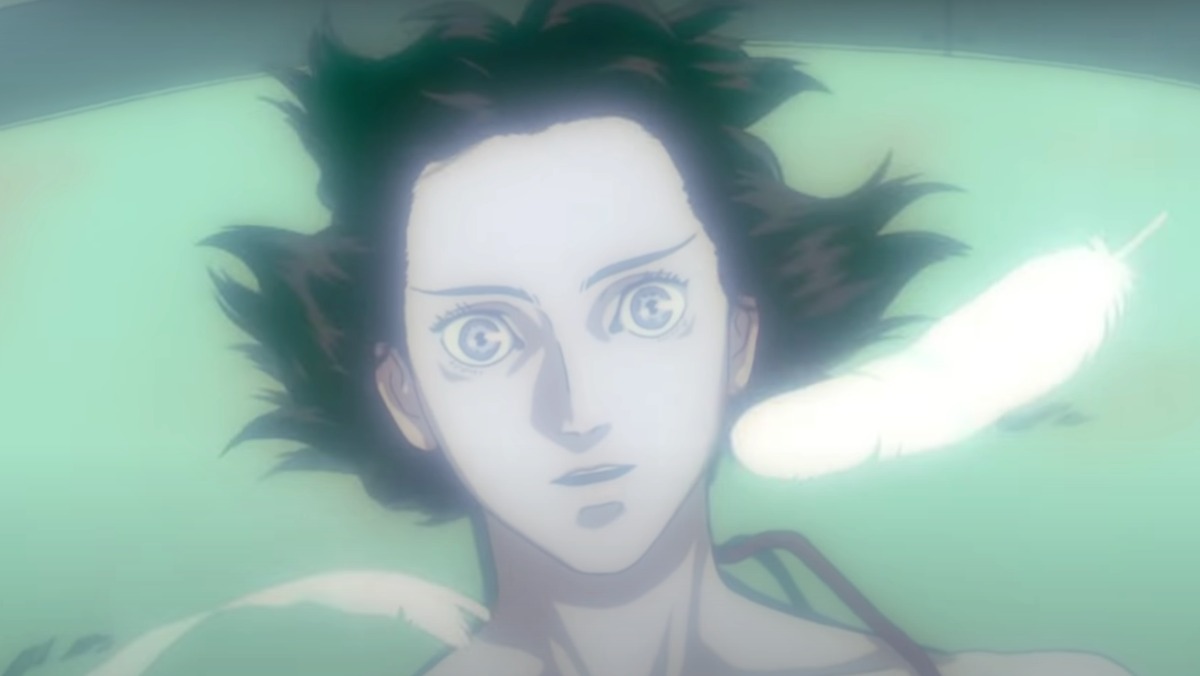 As mentioned, Ghost in the Shell began life as a manga by Masamune Shirow. Director Mamoru Oshii helped adapt the film in 1995. The movie is set in 2029 Japan and follows Major Motoko Kusanagi. Kusanagi is part of a secretive police force that tackles terrorism and cyber-crime. In Ghost in the Shell, she comes head to head with nefarious Puppet Master. This antagonist is a cyber-criminal who hacks into the brains of cyborgs. While at the time, Ghost in the Shell was a fantastical dream of the future, it will certainly be interesting to revisit today… Especially given that 2029 is just around the corner.

Though the film was not initially a success, it has accrued a cult following over time.

For those eager to experience Ghost in the Shell in all its IMAX majesty, the release will occur on September 17.

PRINCESS DIARIES 3 Reportedly In the Works, Anne Hathaway Not Yet Donning Crown