Warning: This post contains major spoilers for the second episode of Game of Thrones‘ final season.

Daenerys of the House Targaryen, the First of Her Name, The Unburnt, Queen of the Andals, the Rhoynar and the First Men, Queen of Meereen, Khaleesi of the Great Grass Sea, Protector of the Realm, Lady Regent of the Seven Kingdoms, Breaker of Chains and Mother of Dragons has no room in her heart for insolence. She might have once. But years into her stalwart quest for the Iron Throne, she’s no longer interested in brokering deals with other realms in the Seven Kingdoms. She doesn’t care much for questions about her claims or entitlement. She’s keen to protect Westeros from the threat of the White Walkers, but only—it seems—so there will be people left to worship her.

For Sansa Stark, Lady of Winterfell, entitlement feels different. Though she grew up with the dream of being a princess, she never imagined she might find herself head of her ancestral home, after the deaths of her parents and true-born brothers. And while Jon is technically King in the North, it’s clear that Sansa is keeping the Stark stronghold in operation. She’s new to her place of power, and she isn’t about to give that up. 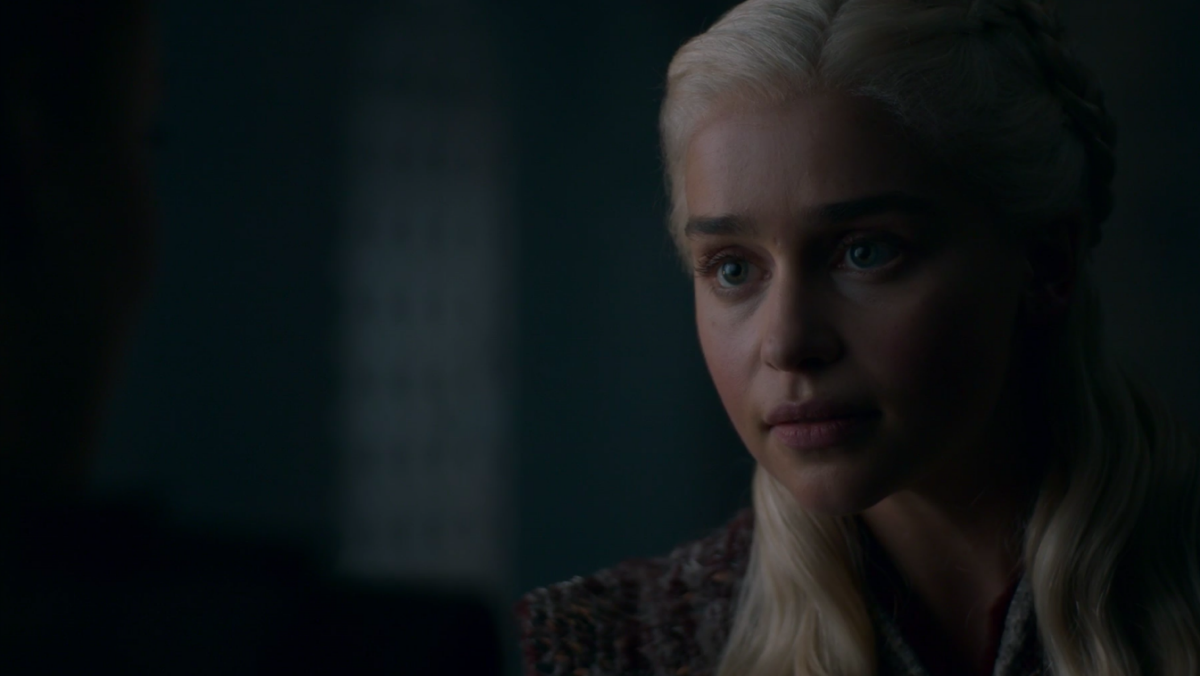 While catty tension between female characters can often be a lazy trope used to create drama, the tenuous relationship between Daenerys and Sansa makes sense. These are two intelligent leaders with largely clashing ideals. Their moment in the second episode of the final season, “A Knight of the Seven Kingdoms,” laid those issues on the table.

“We’ve both known what it means to lead people who aren’t inclined to accept a woman’s rule,” Dany says to Sansa in a private meeting. “And we’ve both done a damn good job of it from what I can tell. And yet I can’t help but feel we’re at odds with one another. Why is that?”

It’s because Dany wants claim to all of the Seven Kingdoms, including the North, which swore—under Jon and Sansa’s guise—to never bow to an outsider again. When Sansa asks what will become of the North if the battle against the undead is won, Dany recoils. She’s beginning to realize it will take more than defeating the White Walkers to secure her place on the Iron Throne.

The moment between Dany and Sansa is rich with character drama, but it’s also the latest hint that the show may end with the destruction of the Iron Throne. Sansa questioning the fate of the North doesn’t feel like a simple bit of character-driven conflict. It also brings up a question viewers have been speculating on for years now. Instead of one fateful ruler, will Westeros instead break into separate kingdoms, each with a different ruler? 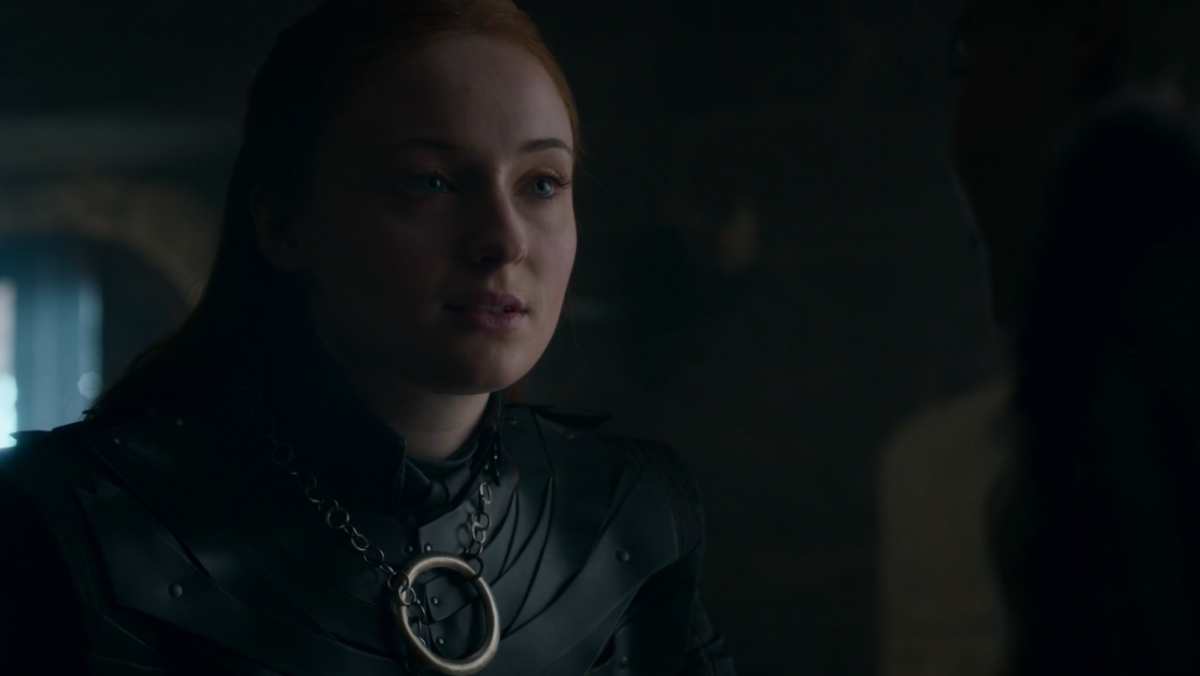 That may not be what Dany wants to hear, but she is the one who, back in season six, told Tyrion that her intentions were not to continue the great wheel of conflict in her native land, but to “break the wheel.” From her point of view, that meant creating a more just and noble reign. But what if she was instead prophesying her involvement in the destruction of the monarchy, breaking the wheel of common logic and bringing democracy to Westeros?

It’s hard to say how things will shake out between Jon and Dany, but we can’t imagine his revelation that he’s the rightful king won’t put a dent in Dany’s plans, even if he has no desire to rule. It’s possible one or both of them will be killed, but it’s also possible they’ll make the joint decision to prioritize their love and together create a new system of government. If the Iron Throne is destroyed or done away with, and if Jon publicly acknowledges his Targaryen heritage, that would make Sansa the rightful heir of Winterfell and the default Queen in the North. (The title would go to Bran, but Bran isn’t Bran anymore.)

It’s also possible that the conversation in “A Knight of the Seven Kingdoms” between Dany and Sansa is planting seeds in Dany’s mind. Maybe, instead of it being a moment of conflict, it’s the first time Dany is realizing that the best way to bring peace to her home country is to let the people already there rule it for themselves.

Of course, it’s just as possible that she’ll turn evil and side with the Night King. Anything is possible at this point, and that’s part of the excitement of this closing chapter of Game of Thrones. We hope both ladies survive and find a way to work together, but that seems far too easy for a show that eschews happy endings whenever it can.