Why Sansa Stark Deserves to Win GAME OF THRONES - Nerdist

Why Sansa Stark Deserves to Win GAME OF THRONES

by Michael Walsh
When you play the game of thrones, you win or you die. There is no middle ground. Countless deaths over seven seasons have proven that more than true, and, as the Realm prepares to sing the last note in its song of ice and fire, we know there will be even more who won’t survive. Who do we most want to see emerge victorious though? Before the show’s eighth and final season we’re making the case for every worthy candidate, this time looking at why Sansa Stark deserves to be the ultimate winner on Game of Thrones.

Long ago, before Robert Baratheon traveled North to ask Ned Stark to be his Hand, there was a young lady who hoped to one day be Queen. Her head was filled with songs of chivalry and love, of famous heroes and their ladies. Then she left Winterfell for King’s Landing, and since then has endured one of the most brutal journeys experienced by anyone in the Realm. When she returned to reclaim family’s home after saving her brother at the Battle of the Bastards, she was not the naive little girl who once dreamed of marrying the King, she was the hardened and wise Lady of Winterfell who knows what it takes to rule. Here’s the case for why Sansa Stark‘s childhood dream should still come true and she should be the one to ultimately end up on the Iron Throne. 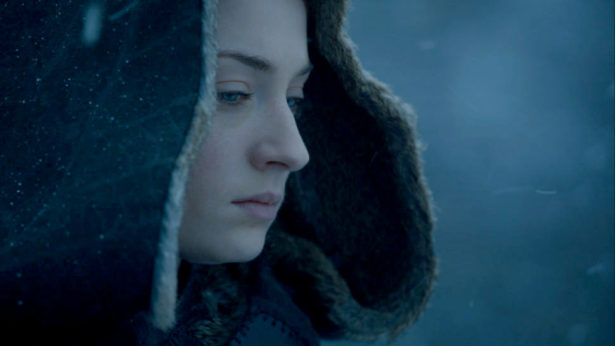 Growing up in Winterfell as the eldest daughter of Ned Stark and Catelyn Tully, Sansa was raised by two parents of noble, powerful houses. She was trained to be a lady, to know the customs, history, and expectations of what it means to bridge two important kingdoms in the Realm. Her name carries with it a burden, but it’s a burden she is well equipped to handle, having seen how her parents conducted themselves as respected leaders of the North.She learned her most valuable skills in the direst of circumstances. She quickly learned that her betrothed, the future king Joffrey, was really a monster. That, along with her time with Ramsay, taught her that expectation does not equal reality, that a smile can hide a monster, and kindness is a needed trait for any good ruler. Sansa also saw from the Lannisters, especially Cersei, just how ruthless one must be at times to hold on to power. While her idealistic family was being decimated, the Lannisters and their violent pragmatism kept winning. Sansa knows there is a great value in knowing when to show mercy and when to dole out justice. Sometimes your enemies must be dealt with swiftly, while other times you must make an uneasy alliance. Just ask Lord Baelish. Sansa used Littlefinger to survive many situations, and called on him to help win the Battle of the Bastards, a fight her brother Jon had foolishly lost after ignoring Sansa’s sage advice about Ramsay. She promptly dispatched Baelish when she finally recognized he was trying to tear apart the Stark children. Sansa pays attention. After all of her experiences, terrible traumas a weaker person would never have been able to endure. Sansa has truly come to appreciate and understand that family is the most valuable alliance in life. The lone wolf dies while the pack survives. 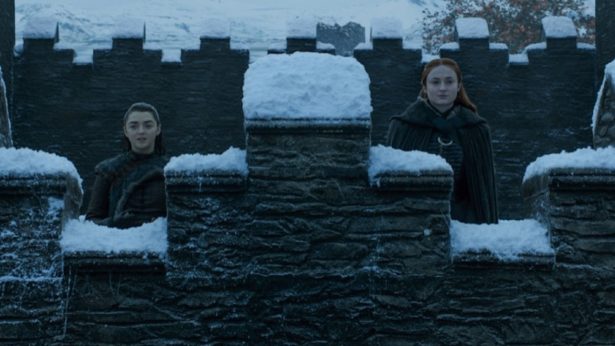 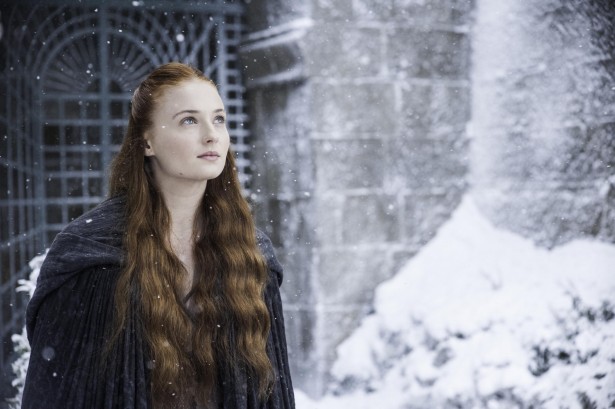 No Stark has ever ruled all of Westeros, but they ruled the North for thousands of years as the Kings of Winter before Aegon Targaryen arrived. In terms of sheer physical size the North is almost as large as the other six kingdoms combined, so the Starks ruled nearly half of Westeros for far longer. Also, no other family has been as important to the safety of the Realm. Starks have frequently been Lord Commanders and have longed filled the ranks of the Night’s Watch. Stark kings have also come to the rescue when wildlings have ventured past the Wall. For 300 years, Targaryens were named Protectors of the Realm, but it was the Starks who truly kept Westeros safe.When the Great War ends the Seven Kingdoms might need an all new ruler without any direct claim. There would be no family more worthy of taking on the awesome burden of leadership than the direwolves of the North, who have lead for longer than anyone. As the oldest living child of Ned Stark, someone who has already lived many lifetimes in her young life and has seen both the good and ugly side of those in power, Sansa would have a compelling claim to the throne.

Even if no one with a better claim is still living, Northerners keep the old customs and ways. The Realm might need someone who better connects with more people. Remember, while massive in physical size, King’s Landing and its million denizens alone contains as many people as the North. A southern lady or lord, one who doesn’t follow the ancient ways and gods of the North, could better unite the fractured kingdom.And this is assuming Sansa would even want to return to King’s Landing (or that King’s Landing survives). Could she ever trust that place after what she saw and experienced there? Would she be allowed to rule from anywhere else? 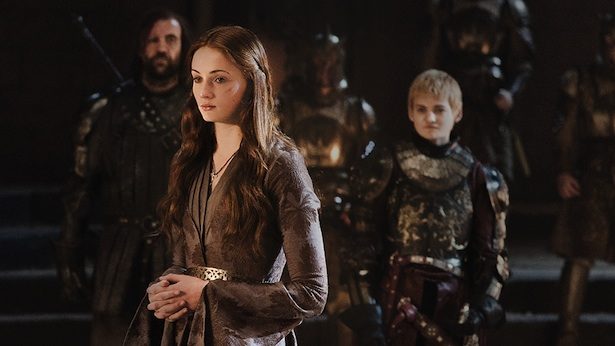 Jon Snow might have been named King in the North, but the Lady of Winterfell knows far more about King’s Landing and ruling Westeros. She was put through unimaginable hell, and has emerged as a wise, hardened leader who can face any situation. She has the name, the pedigree, and the experience to be a respected ruler, one who has already proven capable, both on the battlefield and at Winterfell. And for everything she has gone through, she deserves a happy ending as a Queen, like she always dreamed she’d be. It might not be what she thought it was a as little girl hearing stories of famous knights and their maidens, but that’s what will make her a good ruler. She knows the truth.

Who Else Deserves To Win Game Of Thrones?