Why Daenerys Targaryen Deserves to Win GAME OF THRONES - Nerdist

Why Daenerys Targaryen Deserves to Win GAME OF THRONES

Who do we most want to see emerge victorious and seize the Iron Throne? Before Game of Thrones‘ final season, we’re making the case for every worthy candidate still standing, this time looking at Daenerys Targaryen.

Daenerys Targaryen grew up homeless and on the run in a foreign land. Her father, the Mad King, and her older brother Rhaegar were killed during Robert’s Rebellion, ending her family’s dynasty that had united the Seven Kingdoms under one rule for three centuries. Her mother died giving birth to her. And her brother Viserys bartered her away to Khal Drogo in exchange for an army. But from the ashes she emerged with three dragons, and along with guile, strength, and sheer force of will, she has since climbed step-by-painful-step to become the most powerful person, man or woman, anywhere. It has been a remarkable ascension, one that has led her back to the land her family once ruled to try to take back the Iron Throne. Here’s the case for why the Mother of Dragons should be the one to reclaim the seat forged by House Targaryen. 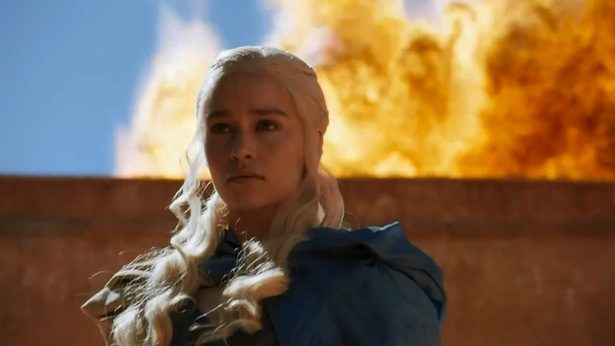 She has the name when it comes to ruling Westeros, and for what she lacks in personal experience of living in the Realm, she has the perfect Hand of the Queen to fill in the gaps. That alone would be enough to qualify her, but that was also true of her idiot brother Viserys, who wasn’t qualified to do anything. Except for her temper, she’s certainly nothing like him. She’s smart, capable, kind, and a survivor.Like her ancestor Aegon, Daenerys is also a conqueror. From wandering lost in the Red Waste to leaving Qarth with riches, she and the Unsullied left Astapor in ruins, took Yunkai, and mastered Meereen. Along her rise through the former Slaver’s Bay, her time in the newly named Bay of Dragons proved she knows the value in mercy (letting many great lords and families live), the value in justice (punishing the slavers who crucified innocent children to send her a message), and the value in destroying your enemies by any means necessary (burning the khals). While her time in Meereen was fraught with problems, some of them of her own doing, those obstacles were also a great learning tool. She knows the pitfalls and troubles of ruling, and that leadership means making difficult decisions you don’t want to. 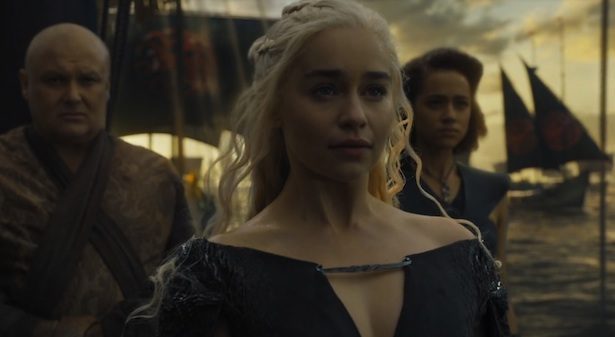 No one in Westeros, not even Cersei Lannister, who has ruled over only a small part of the land, knows what it’s like to truly conqueror and deal with the fallout of being in charge after. Daenerys’ experiences, even in Westeros where her military failures have been devastating, have been difficult, dangerous, and full of heartache, but each obstacle has been another learning experience.Her good heart and empathy for those who suffer under the weight of the powerful, which she experienced as a child, is why she engenders loyalty and love in her people who will follow her everywhere. She does not make people her subjects; they choose her as their leader because they believe in her, the true mark of greatness. 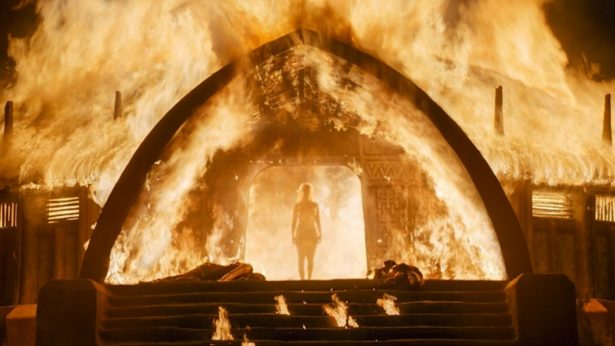 She also managed to unite every khalasar behind her, giving her the control of one of the most fearsome forces in the world, something no Dothraki was ever able to achieve. Oh, and she also is the Mother of Dragons, the most powerful creatures in the world. That’s pretty good. Dragons are definitely a plus. 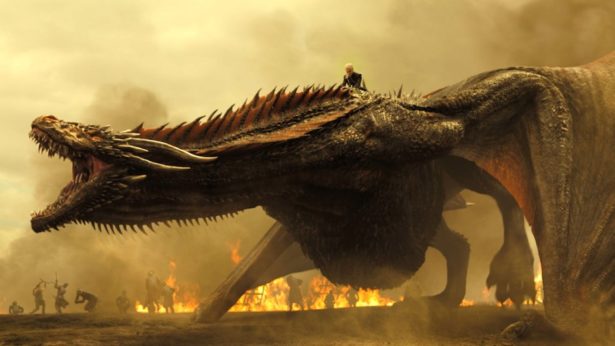 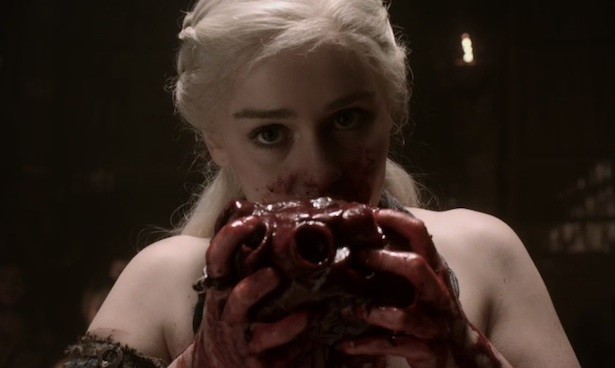 Why don’t we let Missandei handle this one:

“Daenerys Stormborn of House Targaryen, rightful heir to the Iron Throne, rightful Queen of the Andals and the First Men, Protector of the Seven Kingdoms, the Mother of Dragons, the Khaleesi of the Great Grass Sea, the Unburnt, the Breaker of Chains.”

Even without all of her accomplishments and loyal subjects abroad, as the last known living Targaryen she has an unquestioned claim to the Iron Throne. While true that no previous Targaryen woman is officially recognized as having ever ruled as Queen (sorry Rhaenyra), Daenerys would have an overwhelming argument that the seat and title only exists because of her family. Plus, she is the only one alive who could inherit it in the traditional Westerosi way. Since Robert Baratheon left no rightful heirs (sorry Gendry), and Cersei acquired the throne through marriage and death instead of blood, many would side with Daenerys’ natural claim.Plus, she has dragons. Really, that just can’t be overstated. Just like dragons made Valyria the most powerful empire in the world, dragons won Aegon Westeros. Without them there would not be an Iron Throne to win. 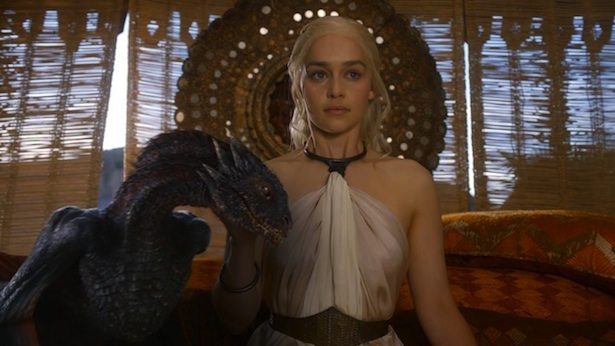 Are we sure she’s not crazy? Did you see her bathe Randyll and dinkon Tarly in dragonflame? That wasn’t the first time she did that. Even if she’s not nuts now, how can we be certain she won’t go all “blood and fire” on anyone and everyone eventually? Her father wasn’t always the Mad King; in his younger years he was a likable, charming monarch with a bit of a temper. Sound familiar?Even if she’s not cuckoo, does Westeros even want someone who brought the Dothraki to its shores? Where are they going to go when she rules? Are they going to be given castles that belong to ancient houses, or just roam the countryside murdering everyone? What’s the endgame here, Dany?Oh, and dragons also bring death. Lots of death. Westeros might be better off without them, period. 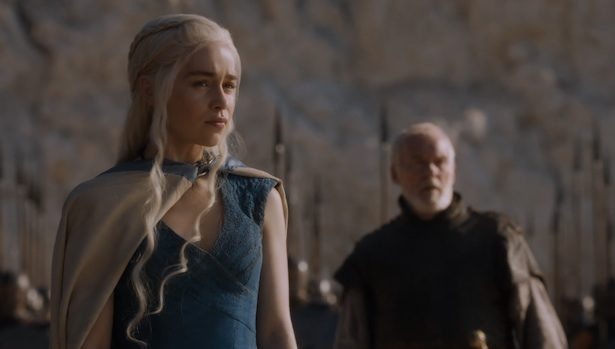 Daenerys walked into those flames with nothing more than three eggs and belief in herself. She walked out with three dragons, but that’s far from the only reason she rose to where she is now. It took wisdom, patience, commitment, and courage. Her name alone gives her a claim to be Queen of the Seven Kingdoms, but her experiences and kind heart is why she would do a good job with that incredible and overwhelming responsibility.If all of this has really been a game, no one has “won” more than Daenerys has. That’s why the Mother of Dragons deserves to be the ultimate winner of the game of thrones.