For years, people have thought the great Cthulhu Mythos has been unadaptable to film. There’ve been some pretty great movies based on the cosmic horror stories of H.P. Lovecraft, of course. Stuart Gordon’s Re-Animator, From Beyond, and Dagon spring to mind. Richard Stanley’s brand new Color Out of Space is also a winner. But for the big, nasty mythos stuff, major feature films have been lacking. Guillermo del Toro has tried in vain for years to get At the Mountains of Madness off the ground. Maybe it’ll take the same creatives behind the biggest TV hit of all time, Game of Thrones, to finally do it.

According to Deadline, Game of Thrones co-creators D.B. Weiss and David Benioff will direct a movie based on “the graphic novel Lovecraft“; this is somewhat confusing as there isn’t an original graphic novel called Lovecraft as far as I can tell. There are several graphic novel adaptations of Lovecraft’s stories, however; four of them are collected into a very large tome with art from I.N.J. Culbard. At any rate. 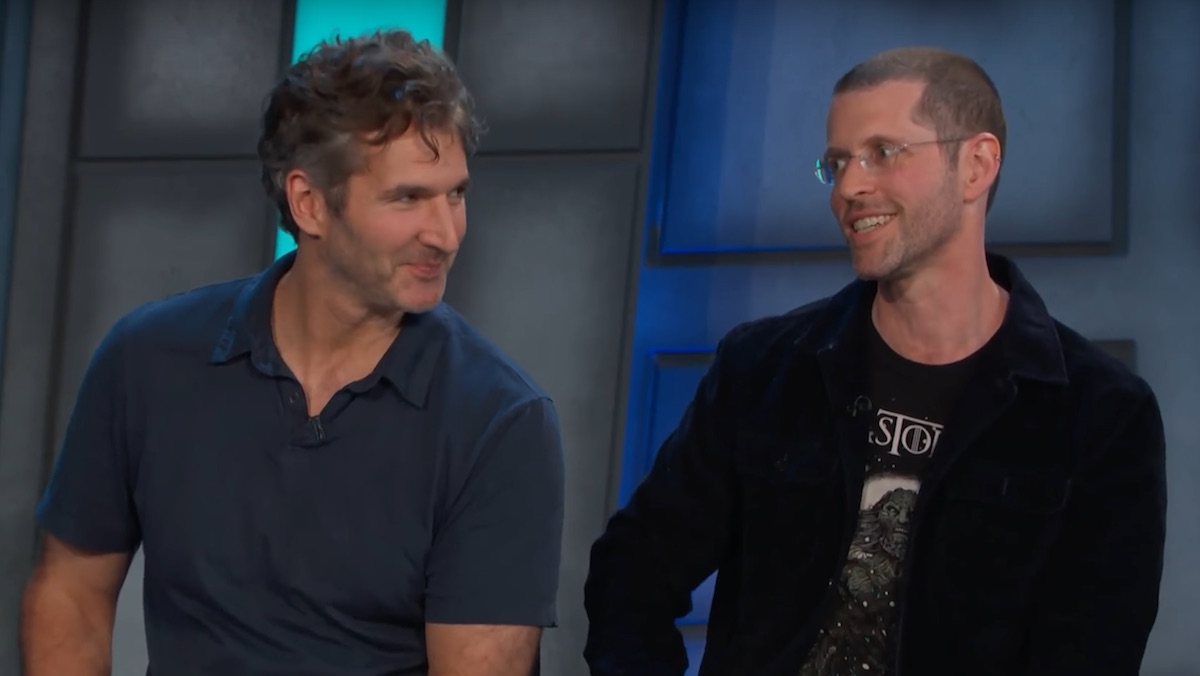 HBO
Deadline also learned the movie’s main premise: what if Lovecraft himself wasn’t making it up? What if all of his interconnected horror stories involving Great Old Ones and Outer Gods from Azathoth to Yog-Sothoth to Cthulhu himself were true? The movie will apparently also take place in 1920, placing it right on the cusp of the author’s major output.

Writing the script for Benioff and Weiss are Phil Hay and Matt Manfredi. They are frequent collaborators of director Karyn Kusama, writing her movies Aeon Flux, The Invitation, and Destroyer. They’ve also written Clash of the Titan, R.I.P.D., and the Ride Along series. Benioff and Weiss themselves recently departed their proposed Star Wars film (or trilogy?); perhaps that prospect wasn’t challenging enough. 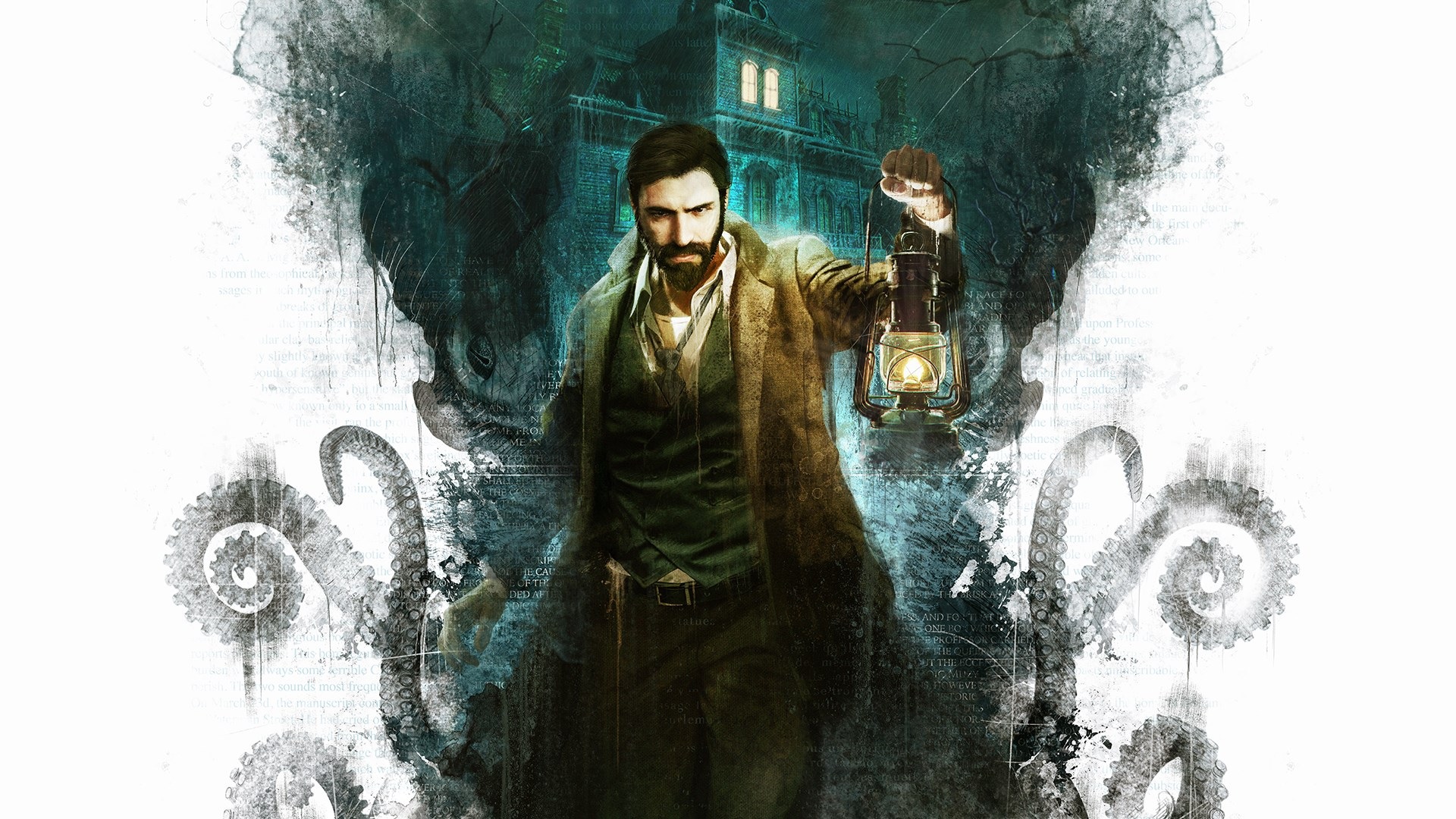 Cyanide Games
Back to Lovecraft. Few figures in horror fiction have proven to be as consistently popular and consistently problematic as H.P. Lovecraft. A xenophobe and racist for much of his life, the Providence-born author infused his fear of anything unfamiliar and different into his work. A great many of his stories deal with aliens or monsters infiltrating “normal” society; even more upsetting are the stories, such as The Shadow Over Innsmouth, in which the main characters learn they’re part of an “impure” bloodline. It’s pretty disgusting on that level.

At the same time, however, Lovecraft’s sensibilities gave birth to the concept of “ Cosmic Horror“. This kind of horror posits that there are ancient, horrible forces just outside of our perception which neither know nor care about humanity and its plight. Cthulhu, for example, merely sleeps in the depths of the sea, waiting to awaken and spell the doom of all life on Earth. Other deities in the mythos, like Nyarlathotep, actively seek to corrupt human minds and spread chaos across the globe. You’re almost happy that Yog-Sothoth, which knows all and sees all and will bestow this eldritch truth on any who wish to learn. Even if it drives them mad in the process. 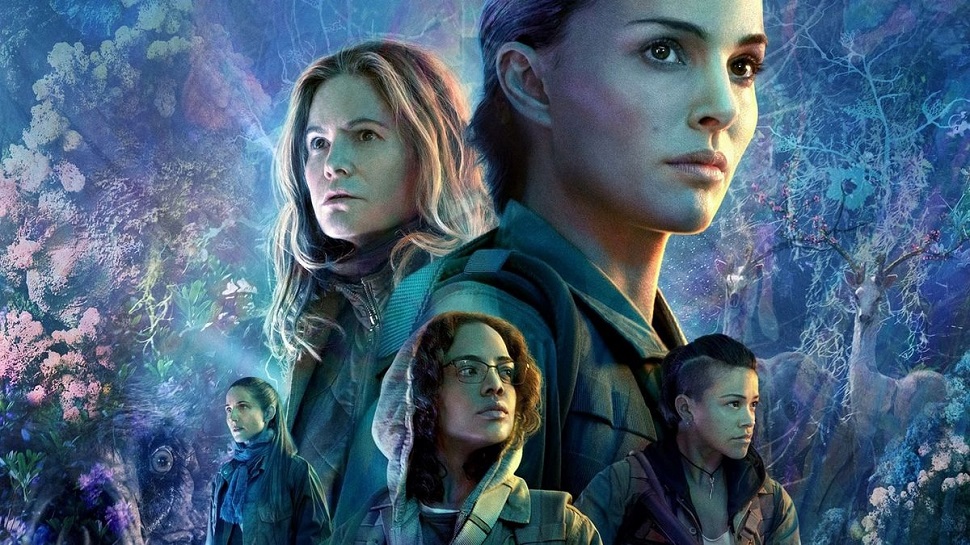 Paramount
It’s a tough realm to conquer. The best cosmic horror movies, thus far, have not directly adapted Lovecraft. Instead, they’ve used his themes and conceits for their own benefit. John Carpenter’s The Thing and In the Mouth of Madness are two of the best. Alex Garland’s Annihilation, though adapted from a Jeff Vandermeer book, actually hews very close to Lovecraft’s tenet of dread through knowledge. And a spreading doom.

Say what you want about Weiss and Benioff following the end of Game of Thrones but they’re certainly not afraid to tackle messy material. A movie adapting many different Cthulhu Mythos stories might well be that messy thing they’re looking for.