It’s nearly time for New York Comic Con, and that means Funko fans are in for a whole new wave of exclusive vinyl figures covering all areas of pop culture. Announced via the official Funko blog, here’s some of the cool figures con attendees can expect to nab this year.

Marvel Comics celebrates 80 years of publication this year, as 1939 saw the publication of Marvel Comics #1 featuring the Human Torch and the Namor the Sub-Mariner. And in honor of eight decades of characters and epic storytelling, Funko are releasing a new series of classic Marvel Comics characters as vinyl Pop! figures as New York Comic Con exclusives. The characters run the gamut from both the classic comics to the Marvel Cinematic Universe. And yes, we are getting a new Stan Lee figure as part of the lineup!

Among the exclusives are the original Captain Marvel, a.k.a. Mar-Vell,  and the original version of SHIELD’s Nick Fury. There will also be a version of Carol Danvers in her original Ms. Marvel costume from the ’70s. From the MCU, there will be a new new Pop! Iron Man from Avengers: Endgame and Stan Lee’s cameo appearance as a Watcher from Guardians of the Galaxy: Vol. 2. And a comic book version of Dark Phoenix, along with a t-shirt, rounds out the NYCC lineup of new Marvel figures.

Back to the Future gets a new Pop! exclusive, with Marty McFly in his yellow hazmat suit. Also known as “Darth Vader from the planet Vulcan.” 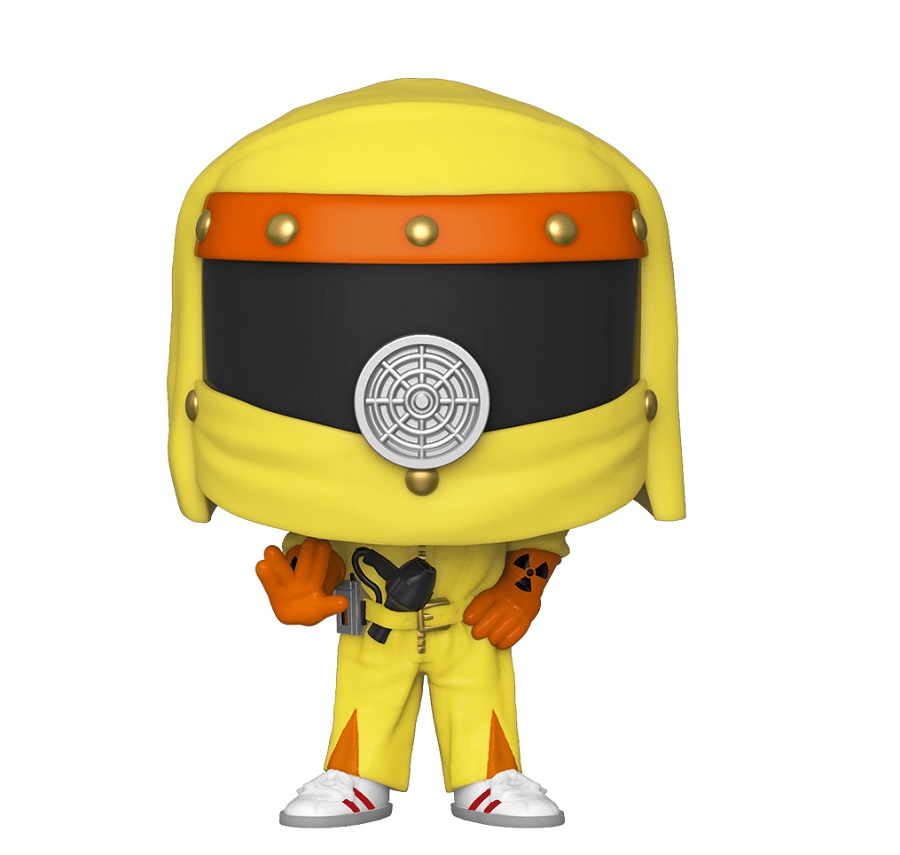 Well, this one is a little heartbreaking. You can now add Missandei to your large collection of your favorite dead Game of Thrones characters. 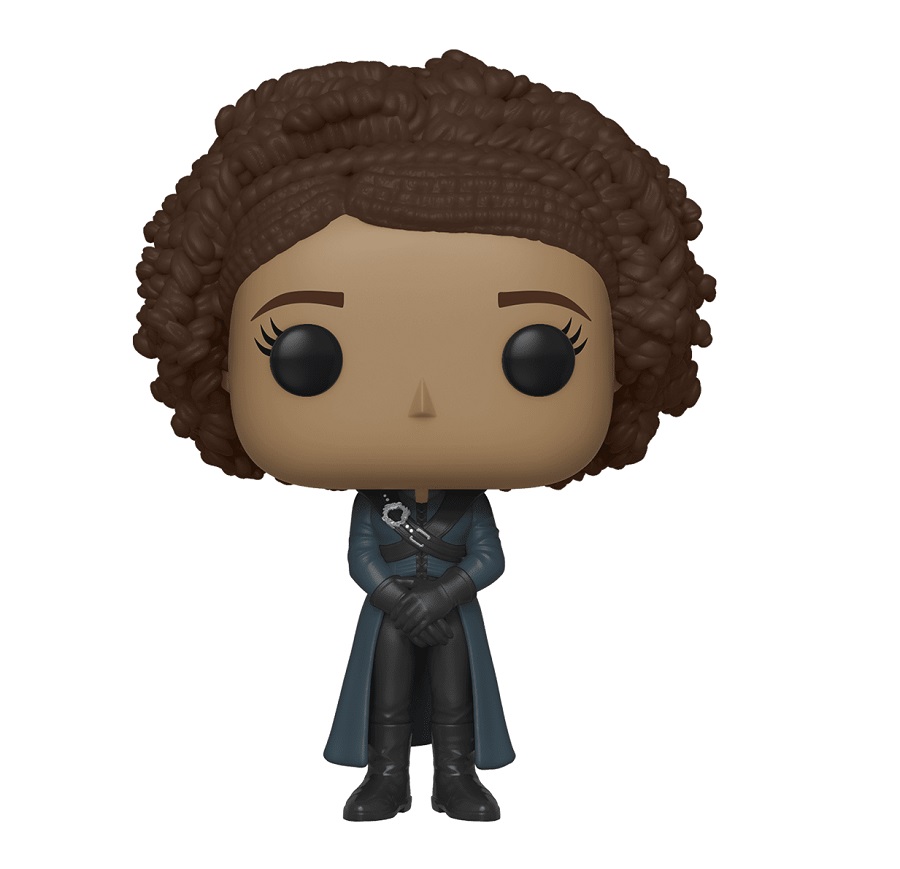 Another ’80s sci-fi classic gets some representation, as David Lynch’s Dune gets its first Pop! figure, in the form of Feyd Routha. So Sting fans can finally get a Pop! figure of the rock legend in a metal bikini. 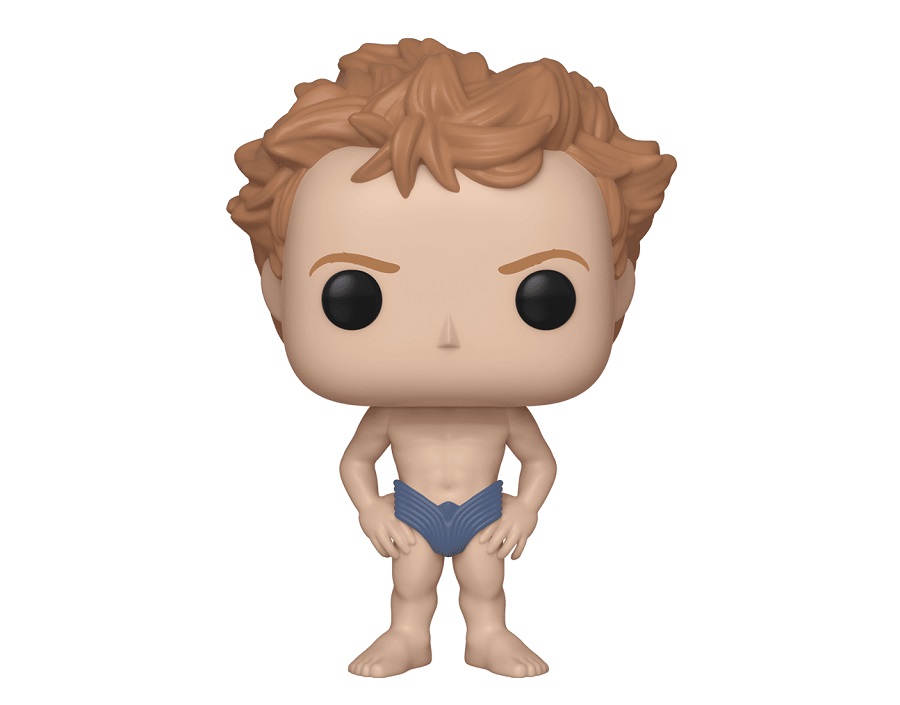 But wait! Another ’80s cult film gets Pop-ized, with one of the titular Killer Klowns from Outer Space is getting an exclusive as well. 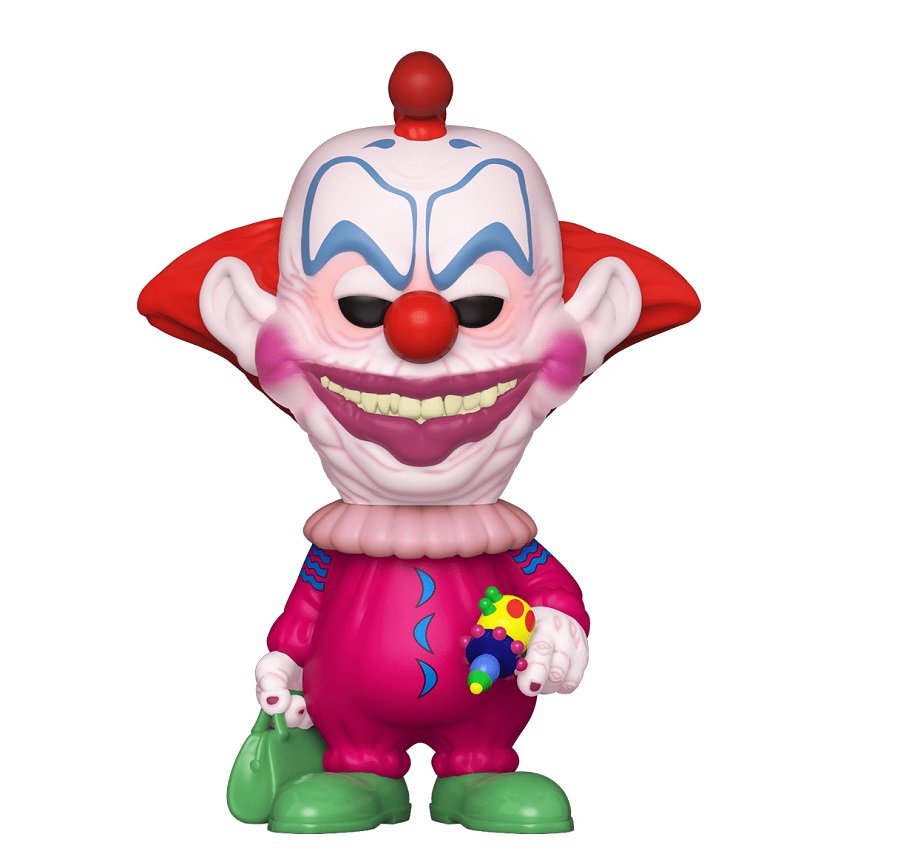 And as to not leave the ’90s underrepresented, Jay and Silent Bob, or should we say Bluntman and Chronic, are finally getting their won Pop! figures just in time for Kevin Smith’s reboot. 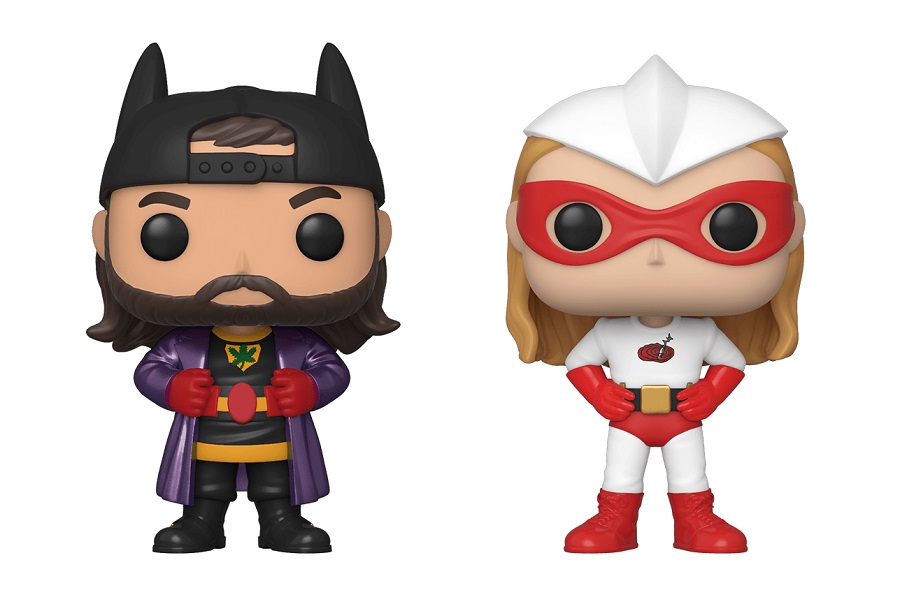 And even further in the Way Back Machine, we have Dr. Frank Poole from Kubrick’s 2001: A Space Odyssey. 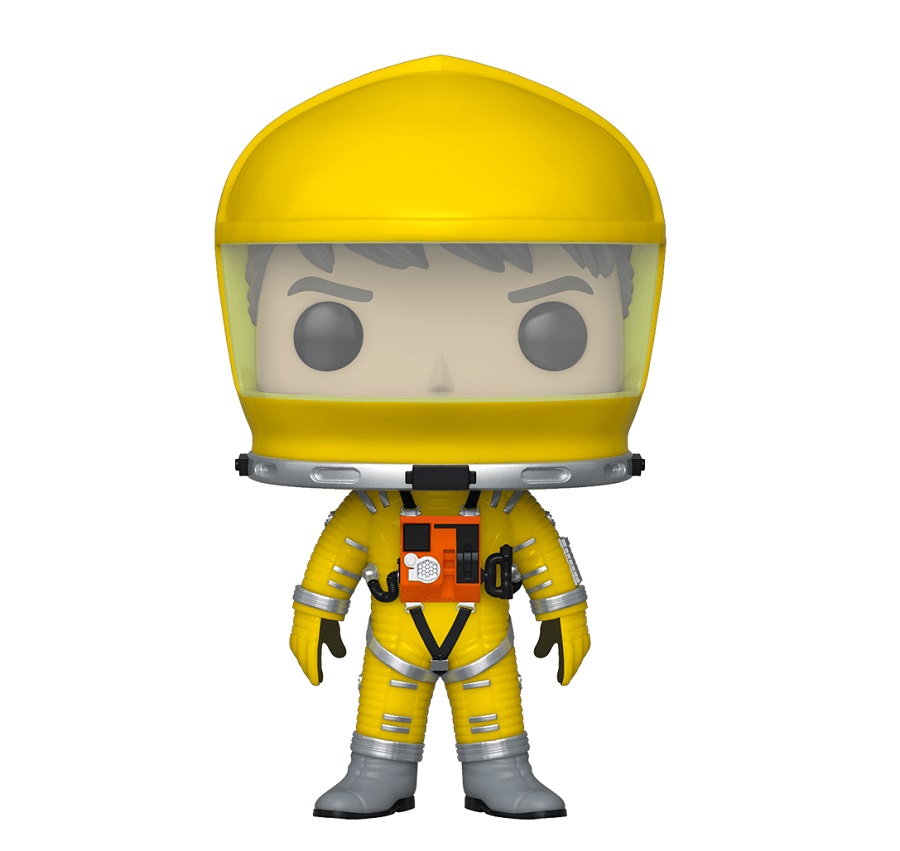 Did you say your name was Tim?

And you knew a Doctor Who Pop! would have to figure in here somehow. Say hello to Tzim Sha, also known as “Tim Shaw.” 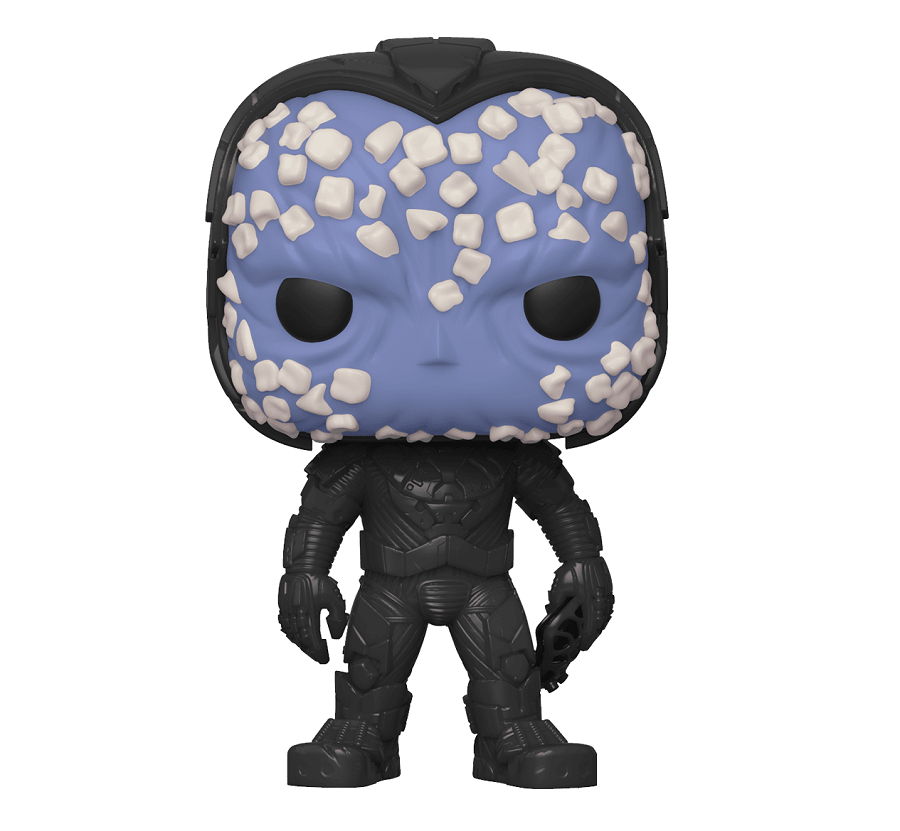 For more Funk announcements, be sure to check out the official Funko blog.