Reindeer herders on the Lyakhovsky Islands in the Russian Arctic recently came across the remains of an Ice Age bear that roamed Earth tens of thousands of years ago. The bear carcass, scientists say, is “completely preserved,” with all of its internal organs in place. Previously, scientists had only been able to study the skulls and bones of these bears. 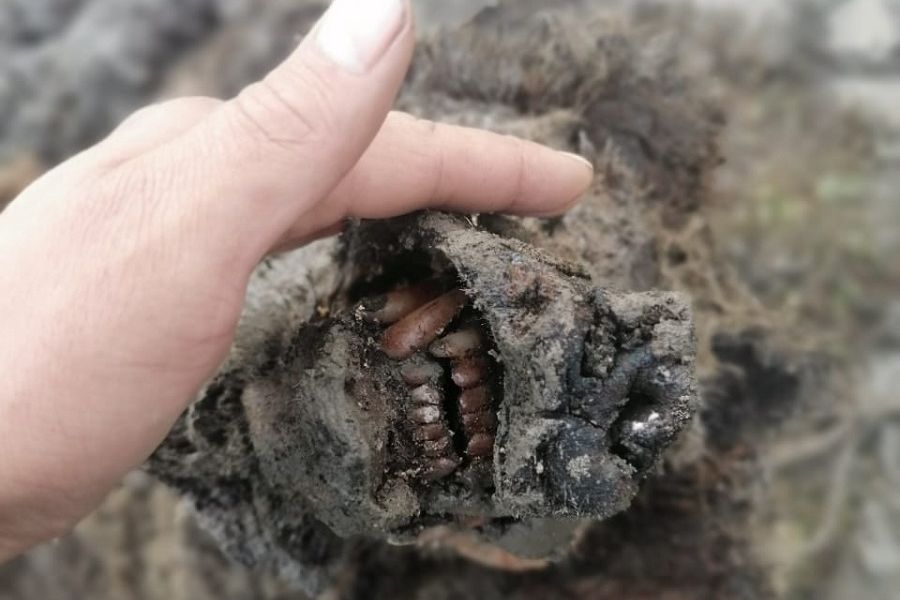 The North-Eastern Federal University in Yakutsk (NEFU) announced the discovery of the ancient bear. In a press release, which comes via Gizmodo, the University notes that analysis estimates the bear’s age at somewhere between 22,000 and 39,500 years old.

“[This discovery] is the first and only find of its kind – a whole bear carcass with soft tissues,” Lena Grigorieva said in the NEFU release. Grigorieva, a scientist at the University, added that the herders found the carcass “completely preserved, with all internal organs in place including even its nose.” 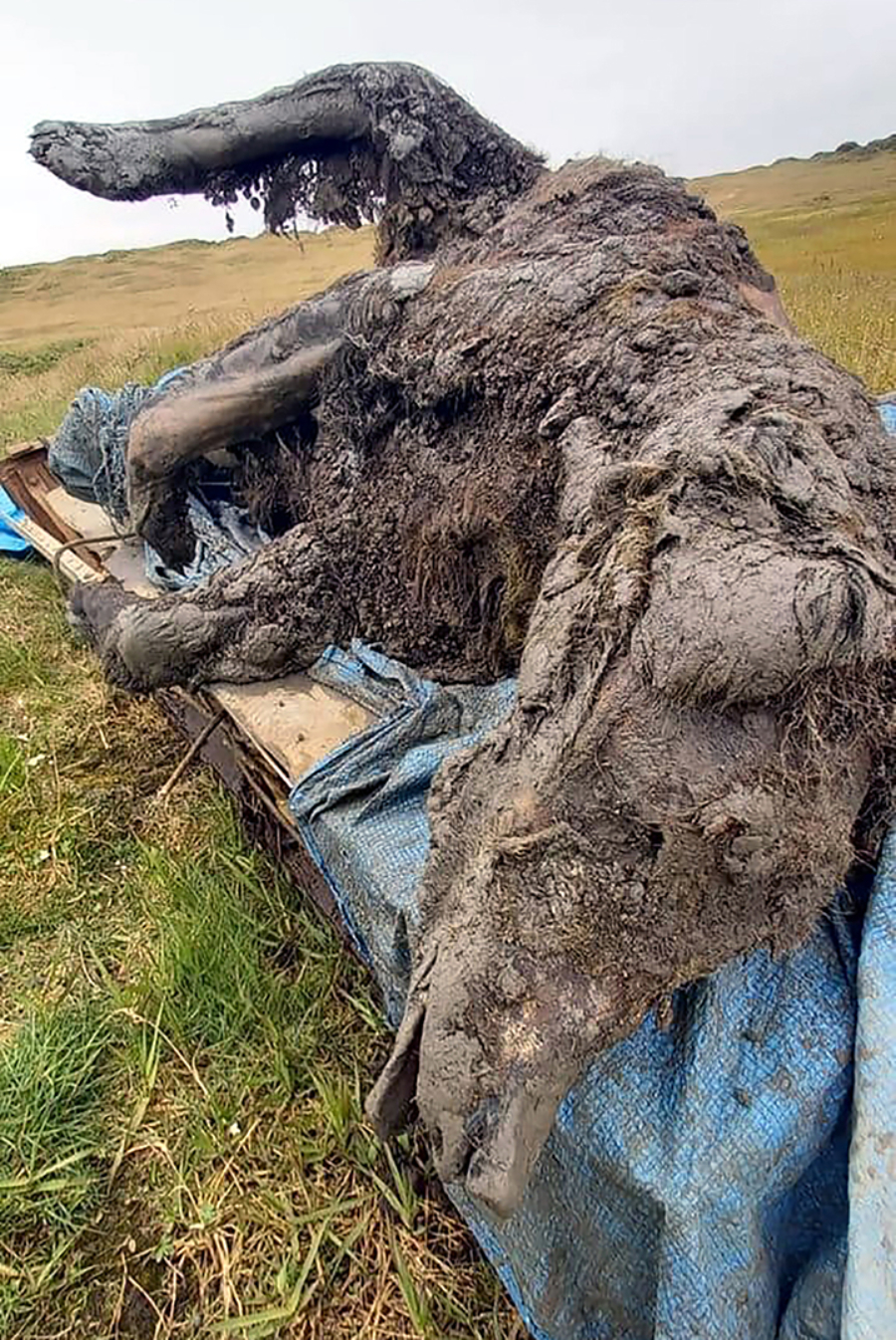 The remains are of a prehistoric, cave bear species, Ursus spelaeus, which lived in Eurasia. The species went extinct roughly 15,000 years ago, when human hunting and/or competition for resources is thought to have caused the species’ extinction.

At close to 11.5 feet tall when standing, and weighing up to 2,200 pounds, spelaeus was massive. The bears were comparable to the largest modern-day bears, and looked just as vicious. And, admittedly, as huggable, per the image immediately below. 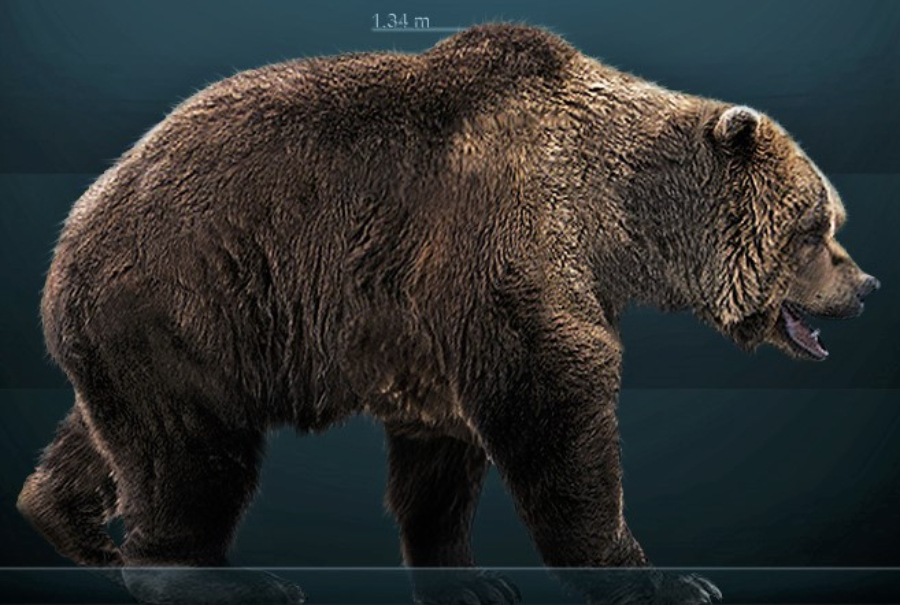 The NEFU scientists studying the bear carcass say they will now analyze it in every scientific way possible; including on the cellular and genetic levels. And we can only imagine what may happen once we’ve fully sequenced Ice Age bear DNA. (Yes, we’re referring to some kind of bear version of Jurassic Park.)

What do you think about this fully intact ice-age bear carcass? Do you have any guesses as to what surprises scientists will find in its stomach? Defrost your thoughts in the comments, people!