For months we developed our best theories about what Frozen 2 might be about. However, last week Disney released an all new trailer, which totally upended everything we thought we knew. Now the only thing we’re sure of is that we’re not sure of much. We are still confident in one thing though—the movie will feature some great new songs. Luckily, Disney has not only given us a chance to hear one of the film’s original tracks, “Into the Unknown,” in a new featurette, the studio has also announced the entire track list for the soundtrack.

This sneak peek at the film includes some new footage for what looks like a truly epic story, but it’s Idina Menzel’s performance of “Into the Unknown” that stands out. It might not be as obviously catchy as “Let it Go,” but it still feels as big and grand as we’d expect. 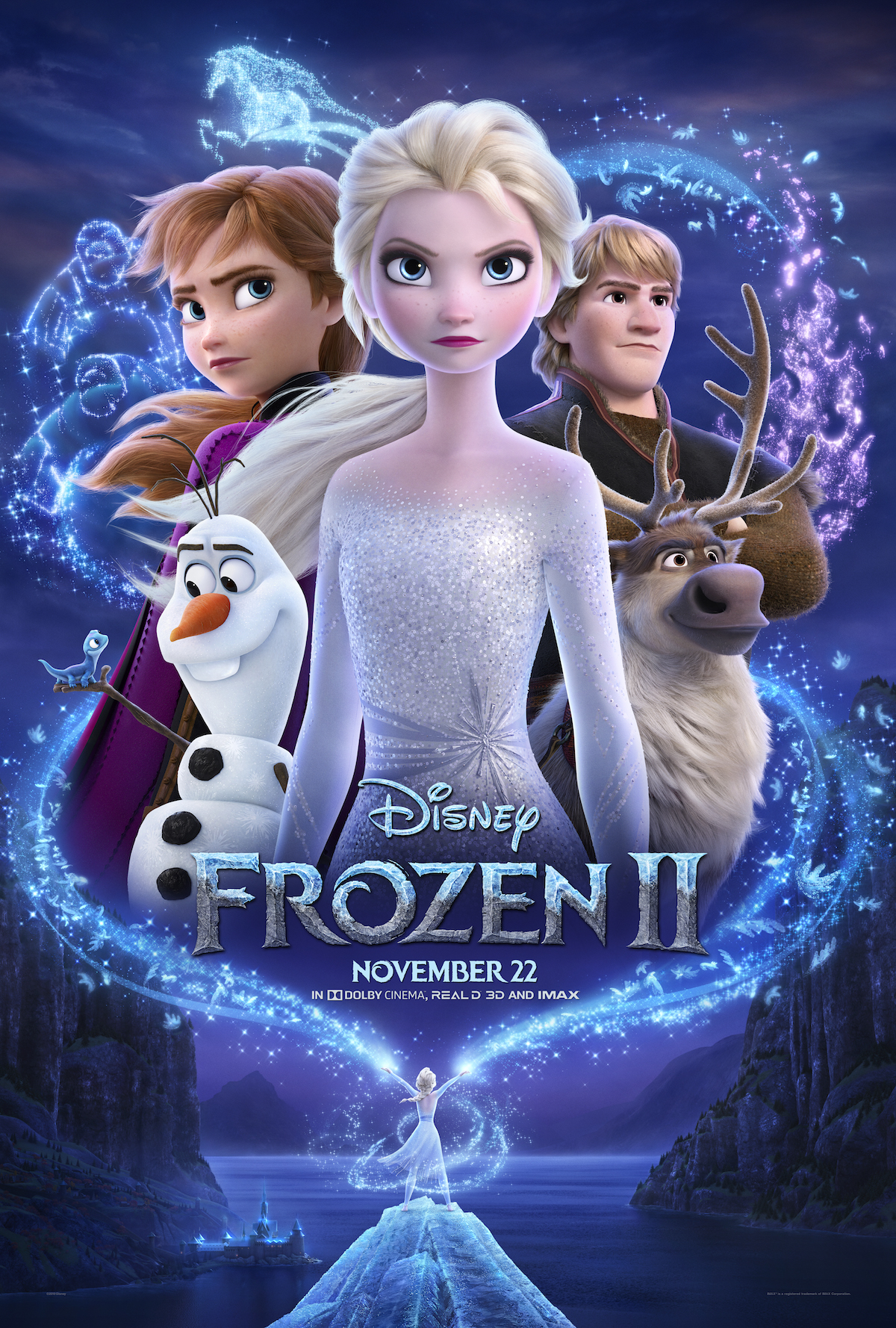 As for the songs themselves, combined with the film’s official synopsis they hint at what will happen to the main characters over the course of the movie.

“Why was Elsa born with magical powers? What truths about the past await Elsa as she ventures into the unknown to the enchanted forests and dark seas beyond Arendelle? The answers are calling her but also threatening her kingdom. Together with Anna, Kristoff, Olaf and Sven, she’ll face a dangerous but remarkable journey. In Frozen, Elsa feared her powers were too much for the world. In Frozen 2, she must hope they are enough.”

Do we know what any of that means yet? No, but it sounds good.