Somebody must’ve prayed to the lords of ’90s television or Genie from Aladdin because Will Smith has just released a new, limited-edition Fresh Prince of Bel-Air clothing line for no apparent reason. But who cares — if you’re into fresh gear and repping a classic TV comedy on your chest, then this lineup of athleisure clothes is for you. Hopefully your cost of rent is stuck in the ’90s along with this style, though, ’cause this mad-nostalgic merch is not cheap.

I put my thang down, flipped it and reversed it. Then I put it on sale. NEW @FRESHPRINCE MERCH! willsmith.com

The first hint Smith dropped about a new clothing line occurred during his appearance on The Ellen DeGeneres Show in September. Smith visited the show to commend three teenagers from Memphis for helping one of their classmates with new clothes (the video of gifting the clothes went viral), when he surprised them all with bags of new clothes and shoes from New Balance. During the segment with DeGeneres and the teens, Smith said that he was doing a “secret drop” of a new clothing line that he quickly implied was not secret because he made the announcement to an audience of roughly four million people. 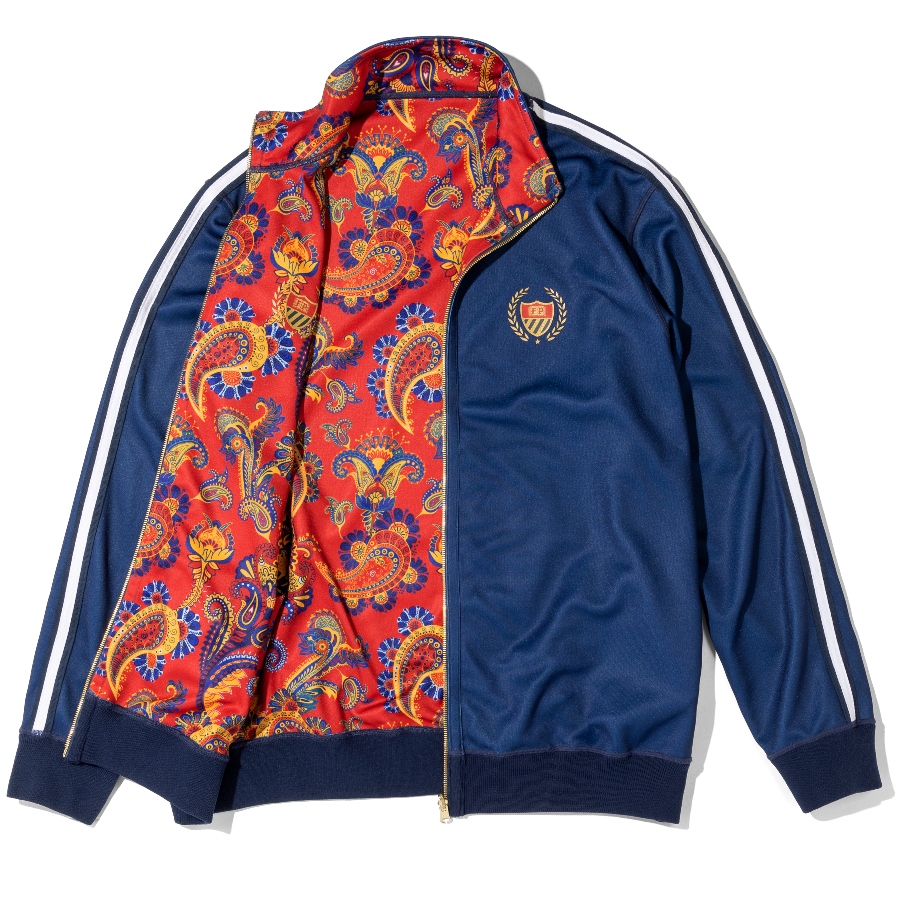 And that bit of “secretive” marketing most definitely worked. Smith’s clothing line, which comes via GeekTyrant, is dubbed Bel-Air Athletics and offers 26 items from which to choose, with three of those items already sold out as of this writing; including a $190 Gym Bag Kit that comes with a gym bag, a basketball, a reversible track jacket, and high-top socks. But fret not, because you can still buy the low-cut socks for $15.00, the basketball for $60.00, the T-shirt for $30.00, and the jacket for $95.00. (That Gym Bag Kit would’ve saved you $10 though.) 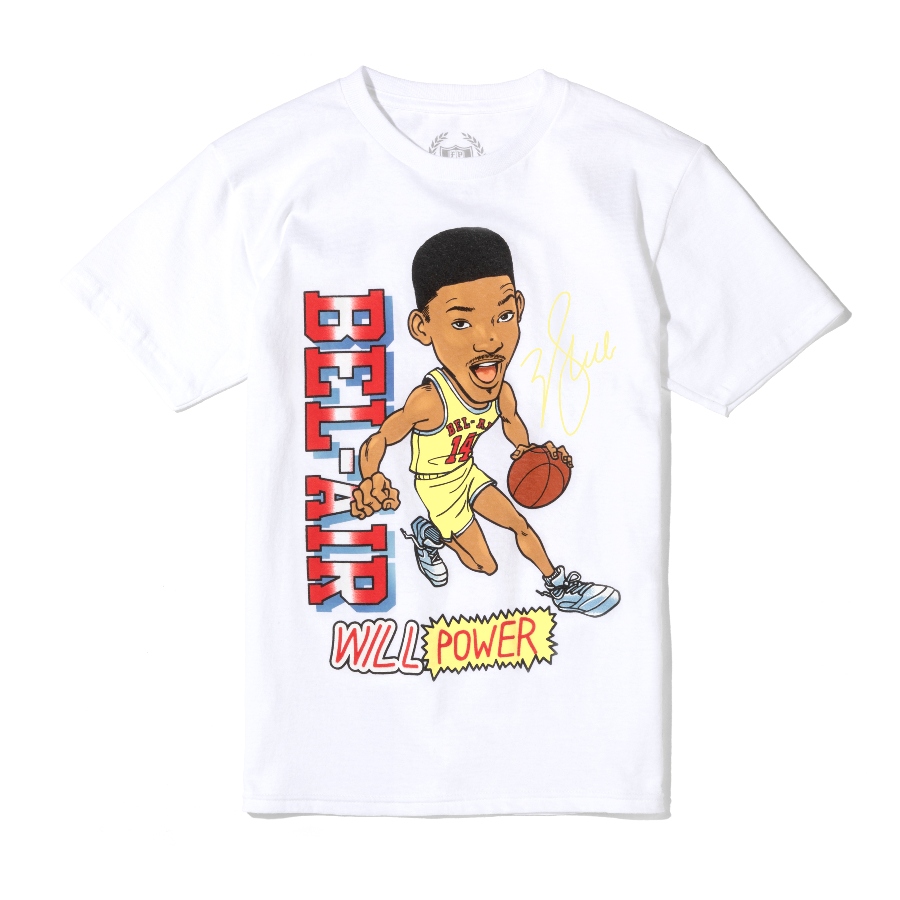 Stylistically, most of the gear is either one solid color or another with some relatively detailed insignia. Although there are some “Will Power” T-shirts featuring a cartoon Will Smith dribbling a basketball, as well as a straight-up “Fresh Prince” tie-dye T-shirt. Meanwhile, the basketball, shooting sleeve, and reversible track jacket all evoke the pattern of Will’s Bel Air Academy blazer, which he turned inside out on the first episode, setting trends among his fashion-impaired classmates.

Just dropped some @freshprince merch and could use a hand picking it up ? willsmith.com

All you Fresh Prince-ters out there have until October 14 to grab your wearables. Although items may sell out even faster if Smith decides to do another “secret drop” in front of everyone on Earth.

What do you think of this Fresh Prince of Bel-Air gear? Are you down to spend $60 on a very interesting-looking basketball? Let us know what’s crackalackin’ in the comments!