It finally happened everyone! No, we’re not talking about the release of Winds of Winter, but something equally epic: a jam session featuring the Foo Fighters and 11-year-old virtuoso drummer Nandi Bushell. And good gravy did Bushell blow the doors off the place. That place being the 17,500-seat Forum in Los Angeles, which looked to have been packed to the max.

Loudwire reported on the extraordinary confluence of talent, which comes after more than a year-and-a-half of wondering if it could happen. In November of 2019 Bushell dropped a cover of the drum part from Nirvana’s song, “In Bloom”; noting in the video’s description that she loves the band and could jam to them all day. That video went viral and eventually the young prodigy was able to have a drum-off with none other than Dave Grohl. Although, sadly, that was via Zoom. 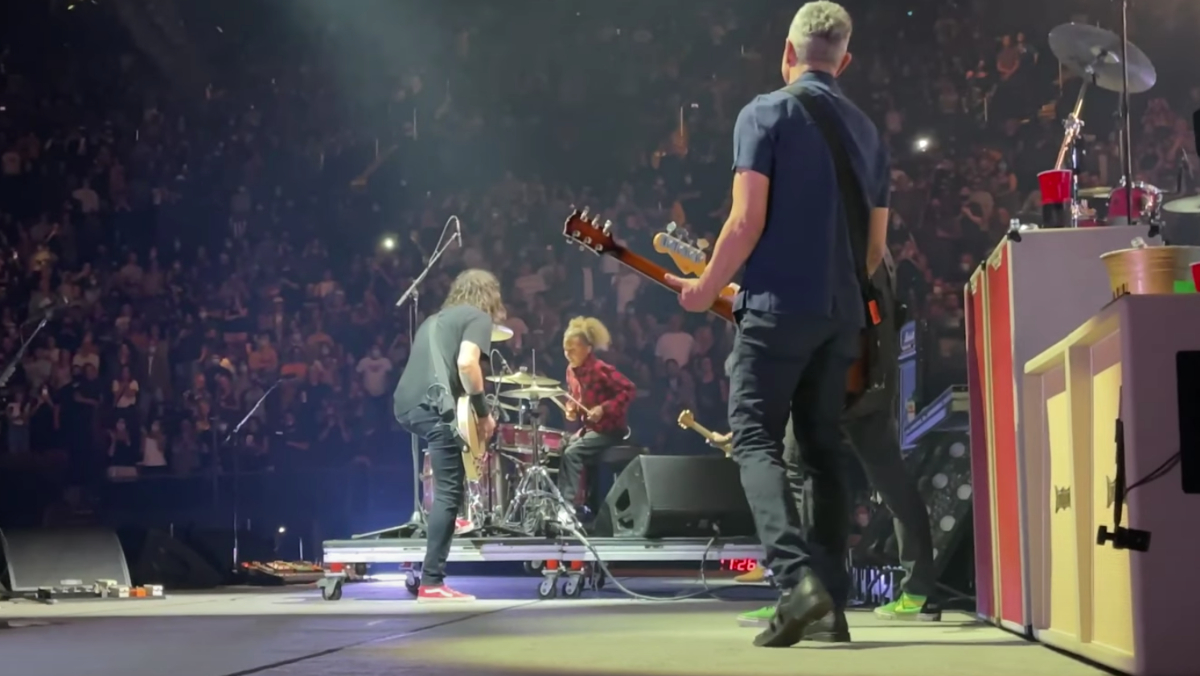 Despite the digital limitations of her first meeting with Grohl however, Bushell looked way more than comfortable in her first live performance next to the legendary musician. Bushell joined Grohl and the other Fighters on stage for a performance of “Everlong” for the show’s finale. And the prodigy could not have done better. No surprise considering Bushell’s palpable enthusiasm.

“This person inspired me last year so much,” Grohl said onstage before welcoming Bushell. He went on to call her “the most badass drummer in the world,” as well as his new friend. 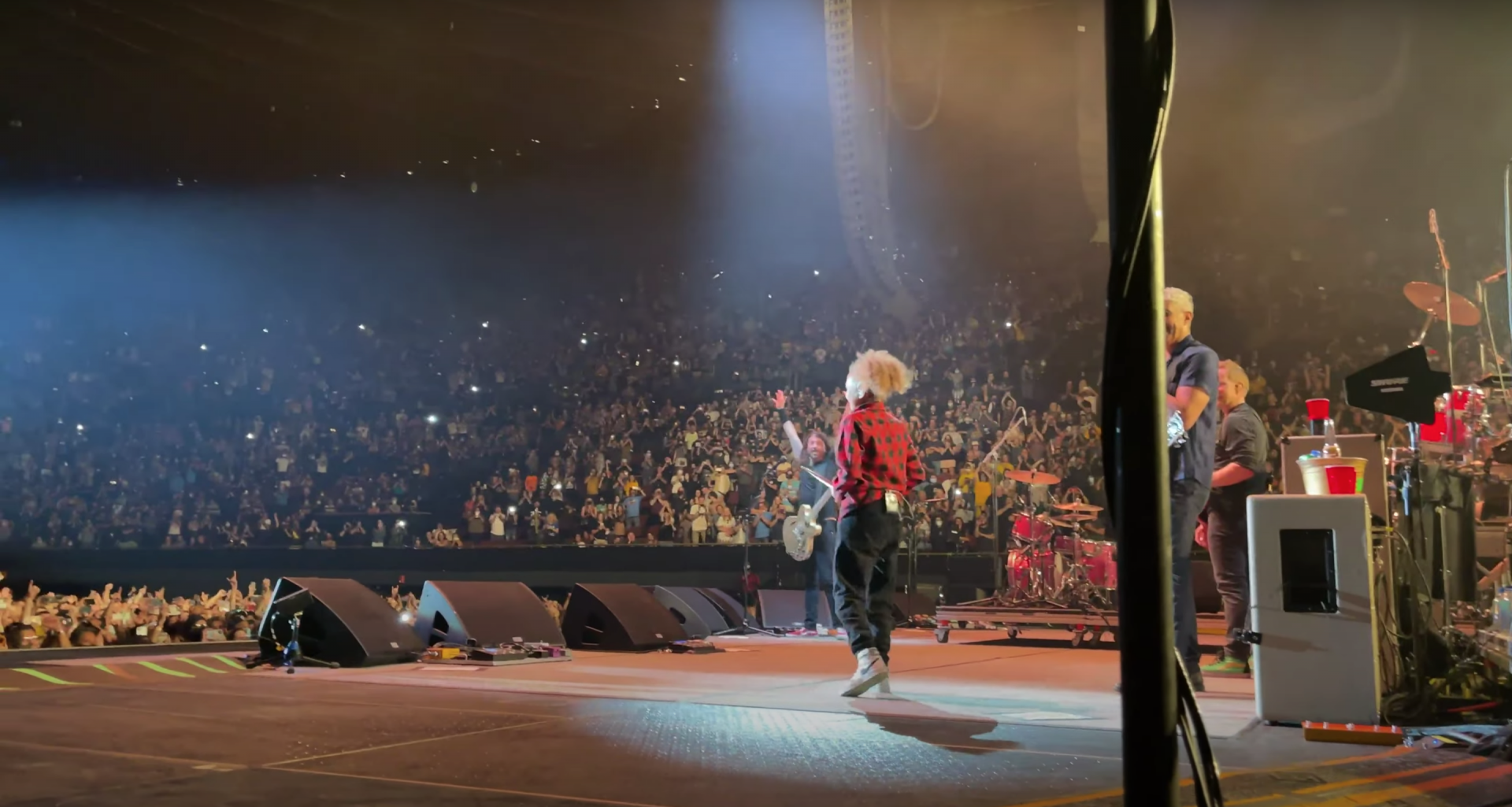 As for Bushell’s feelings of the show? “It was EPIC!!!” she wrote on YouTube. She also thanked “Mr. Grohl” as well as her dad for filming the whole thing. Speaking of which, we’re guessing Foo Fighters drummer Taylor Hawkins was catching videos of Bushell too. Or maybe getting a cup of coffee? Definitely not worrying about any new threats to his job security, anyway.