Although it may seem like the promise of flying cars is ever out of reach, that hasn’t stopped people from trying to make them a reality. The Japanese company, Skydrive, for example, wants to establish a fleet of flying taxis in Tokyo by 2023. And, here, from a Slovakian company called KleinVision, is a fully operational prototype. And it looks a little bit like something that might have appeared in a ’70s James Bond film.

In the above video, which comes via Digg, KleinVision shows off the flying and driving prowess of its “AirCar” prototype. The video actually features the fifth version of the bimodal aero-car, which is able to transform from road vehicle to aerial vehicle in under three minutes.

In regards to functionality, the AirCar works exactly as you’d expect it to. Essentially, KleinVision’s vehicle is just a car while it’s on the road, and then, when it’s time to fly, ejects its wings and spins up its rear propeller. And while the design leaves a lot of room for improvement, it is somewhat sleek, especially around its front end. Although, regardless of anything else, the tail and propeller both look like massive driving hazards. 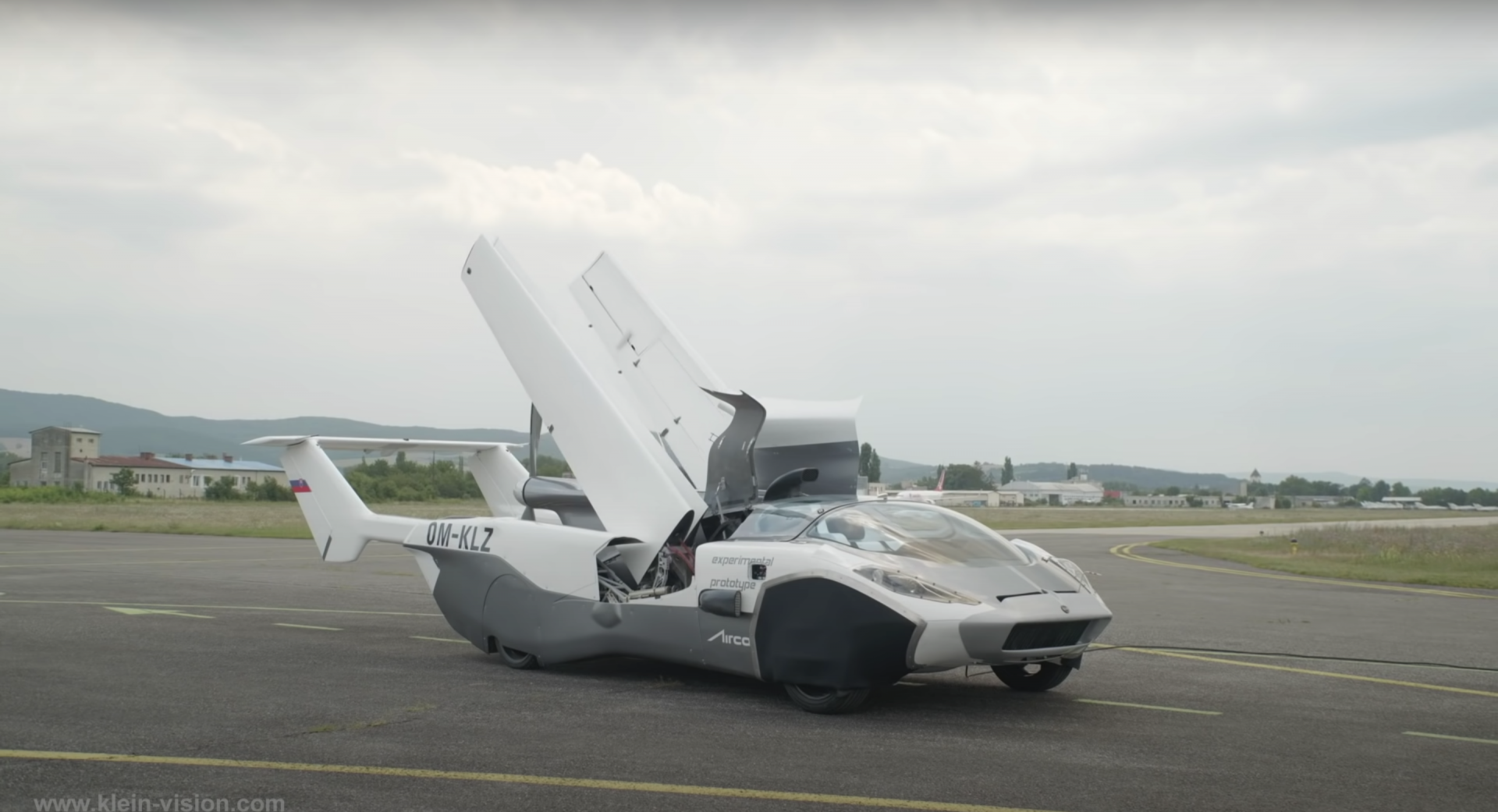 A surprisingly small 140-horsepower 1.6 liter engine powers the AirCar’s wheels and its propeller. This is possible thanks to the fact that the AirCar is relatively light, at approximately 2,400 pounds. (For reference, a current year Mercedes-Benz S-class weighs around 5,000 pounds.) Thanks to this lightness, the AirCar is able to travel a distance of 620 miles in air. Which sounds impossible until you realize the car is part plane and probably has a sizable gas tank. 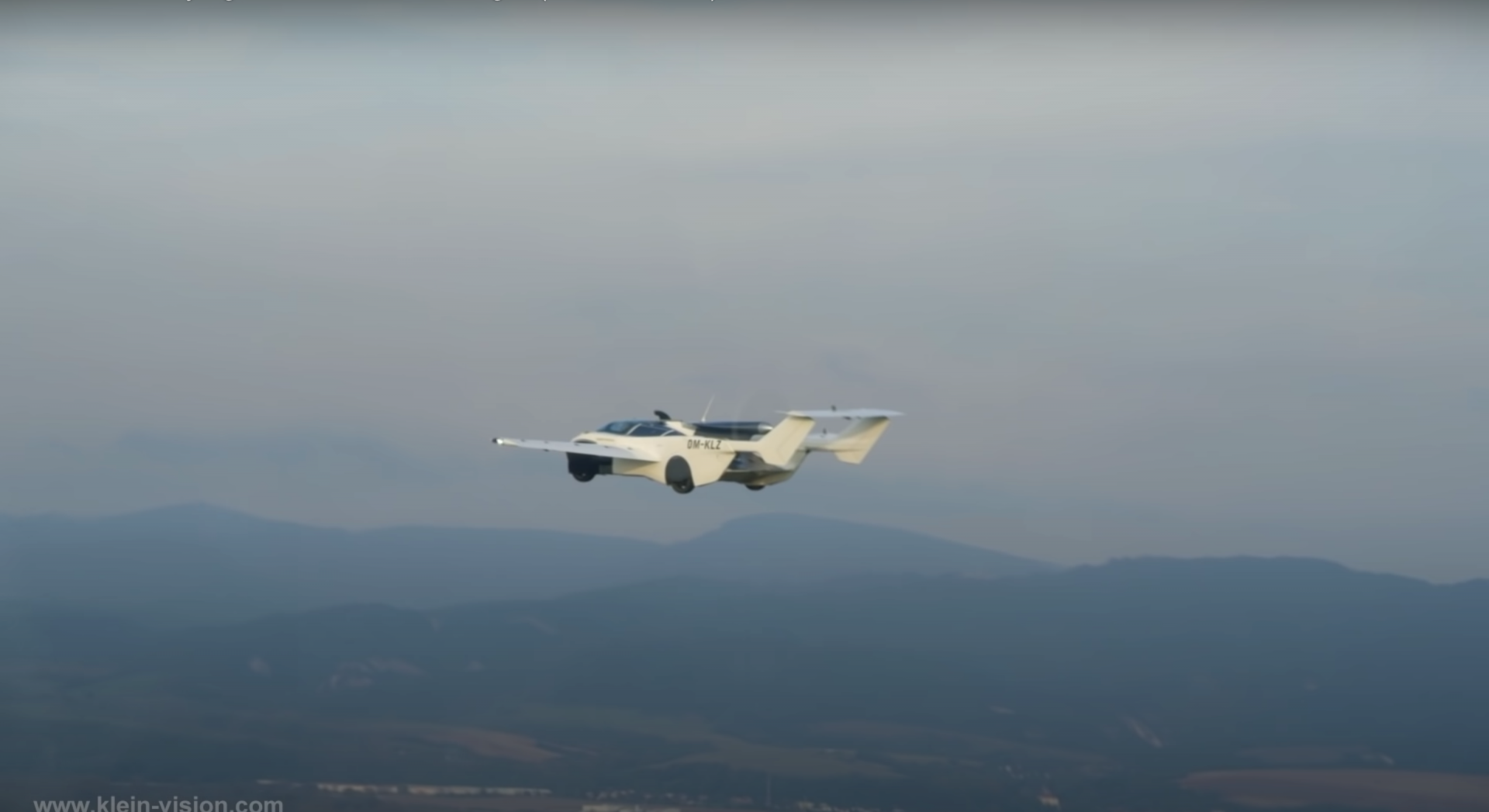 Unfortunately, as is the case with so many flying cars, it’s unclear when the AirCar would come to market. And, not only that, but if it does make it into the Slovakian mainstream, it’ll undoubtedly cost a sky-high amount of money. Although any wannabe Bonds out there with the bankroll would probably throw down for an AirCar. Who knows if they’d know how to drive-pilot it safely.