Olivia Wilde has found her Booksmart follow-up. Deadline has confirmed that Wilde will direct and produce the upcoming psychological thriller Don’t Worry Darling with a script by Booksmart co-writer Katie Silberman. (Silberman will re-write the original script from Shane and Carey Van Dyke). Featuring an all-star cast including Florence Pugh, Shia LaBeouf, and Chris Pine, Don’t Worry Darling sets its characters in an isolated desert community in 1950’s California. 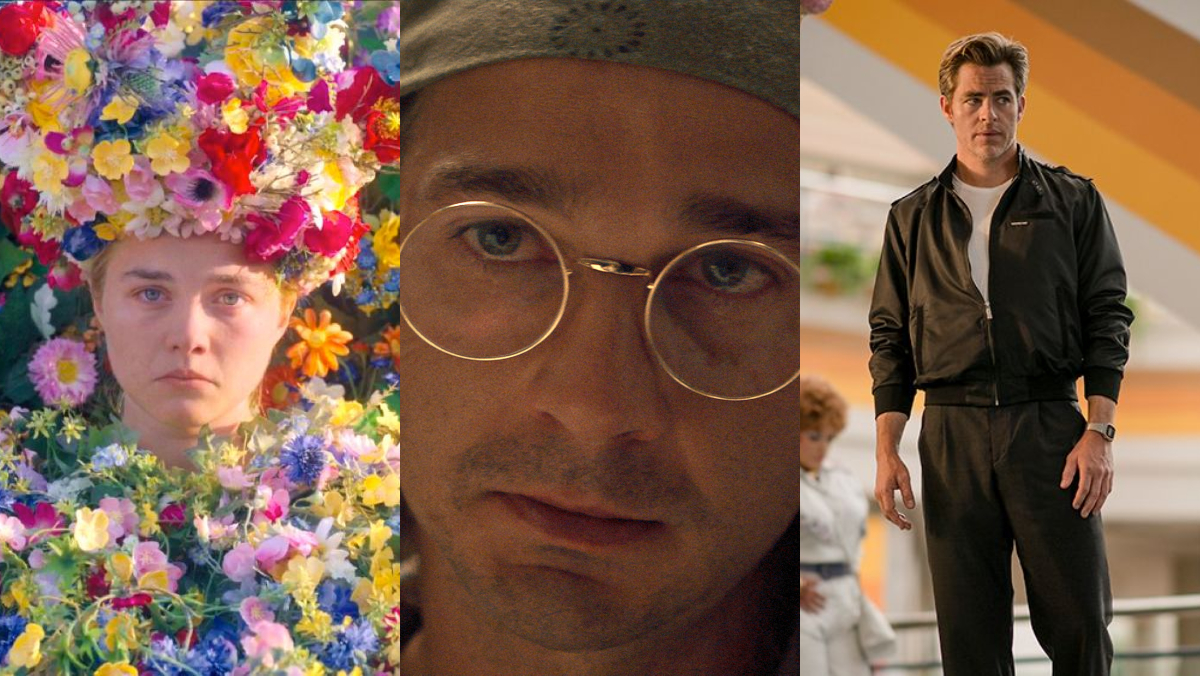 We don’t have a lot of details, but according to The Hollywood Reporter, the film focuses on a housewife (Pugh) whose perfect utopia is upended by a disturbing secret. We’re thrilled to see Pugh stepping into this film. It sounds like it has a similar vibe to last year’s critically acclaimed Midsommar. And this sounds like it’ll be another chance for the actress to show off how well she can tackle complex leading roles. LaBeouf has also been on the rise thanks to last year’s Honey Boy and The Peanut Butter Falcon. And audiences will see Pine return to the superhero world in this summer’s Wonder Woman 1984. Wilde, who will have a supporting role in addition to her behind-the-scenes duties, shared her excitement for the announcement on Twitter.

I ran a horror library out of my bedroom when I was a kid. This feels like a step up. #dontworrydarling💀 https://t.co/zL22aBdAGW

New Line picked up Don’t Worry Darling in a competitive auction back in 2019, when Wilde was fresh off her Booksmart success. The film feels right at home at a studio that has produced some great thrillers, including the Conjuring films and The Curse of La Llorona. Shooting will tentatively begin when the Coronavirus lockdown ends, though right now, it’s unclear when that will be. At least this gives us something to look forward to amidst the many films that won’t come out until next year and beyond.

Florence Pugh leading an Olivia Wilde-directed thriller? Sign us up and take our ticket money.