Do you know if you snore? Well, if everyone has spared your feelings on the matter so far, you can count on your Fitbit to tell you the truth. In news we first saw on  Gizmodo, Fitbit has introduced a new unique new feature. That feature? Snore and noise detection (a.k.a. Snore Detect).

Fitbit users first spotted this feature when it appeared on Fitbit’s gallery. The Snore Detect Beta app is available for the Versa 2 smartwatch. According to its official description, “this feature uses the microphone on your Fitbit device to monitor the sounds in your sleep environment and give you results the next morning.” Very handy.

Now, Snore Detect has released for the Sense and Versa 3 smartwatch. Fitbit is slowly rolling out Snore Detect to its users, so it may not have reached you yet. But for those with these smartwatches, it’s worth checking if the feature has arrived. If available, Snore Detect lives on the “Sleep” page of the Fitbit app. On that page, there should be an option labeled, “Check for Snoring.” 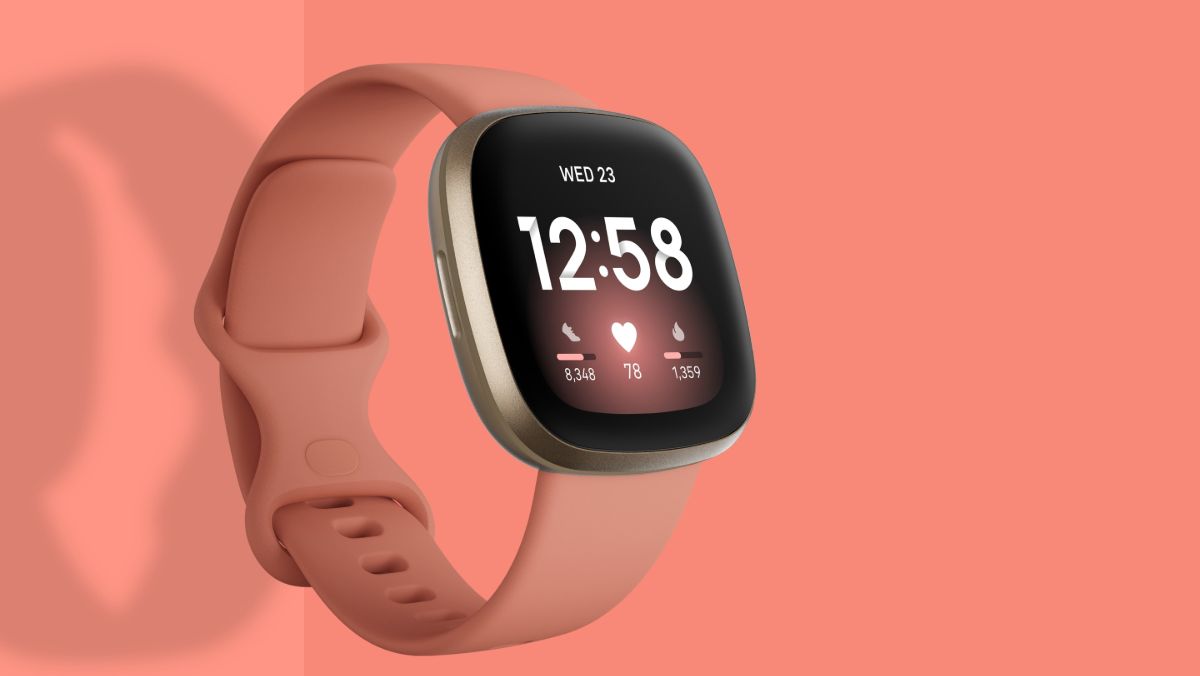 According to 9to5Google, Snore Detect checks for two things: Sound Intensity and Snoring Events. The first considers the volume of one’s sleeping environment. The second zeroes in on sounds the app recognizes as related to snoring.

This app can be helpful in many ways. First, when asleep, it’s impossible to know what transpires in your environment. If your nighttime sound intensity appears perpetually high, that could be disrupting your sleep. Additionally, snoring may indicate the presence of certain medical conditions. Fitbit does remind its users that the “app is not intended as a substitute for medical diagnosis or treatment.” However, there’s no harm in extra data about your body’s behaviors. Especially during times where your awareness falls especially low, even if only to help you get a good night’s rest.

Those interested in Snore Detect should note the feature requires a monthly Premium subscription. Happy sleeping!