I start every single day with caffeine. When I wake up in the morning I need some coffee or tea before my brain will work properly. However, by noon I try to make sure I’m done with the stuff. I have trouble falling asleep. Drinking caffeine during the day doesn’t help. At least I always thought that was true. Turns out that fear might just be a problem my brain imagined. A new study of young men says drinking caffeine during the day doesn’t impact nighttime sleep.

A rcent paper in Scientific Reports (which we first came across at PsyPost) should help some rest easy. Mostly by easing their concern over having a third cup of coffee or another soda. Researchers found that all those lattes and Diet Cokes in the morning and early afternoon had no affect on the nighttime sleeping habits of men between the ages of 18 and 35. 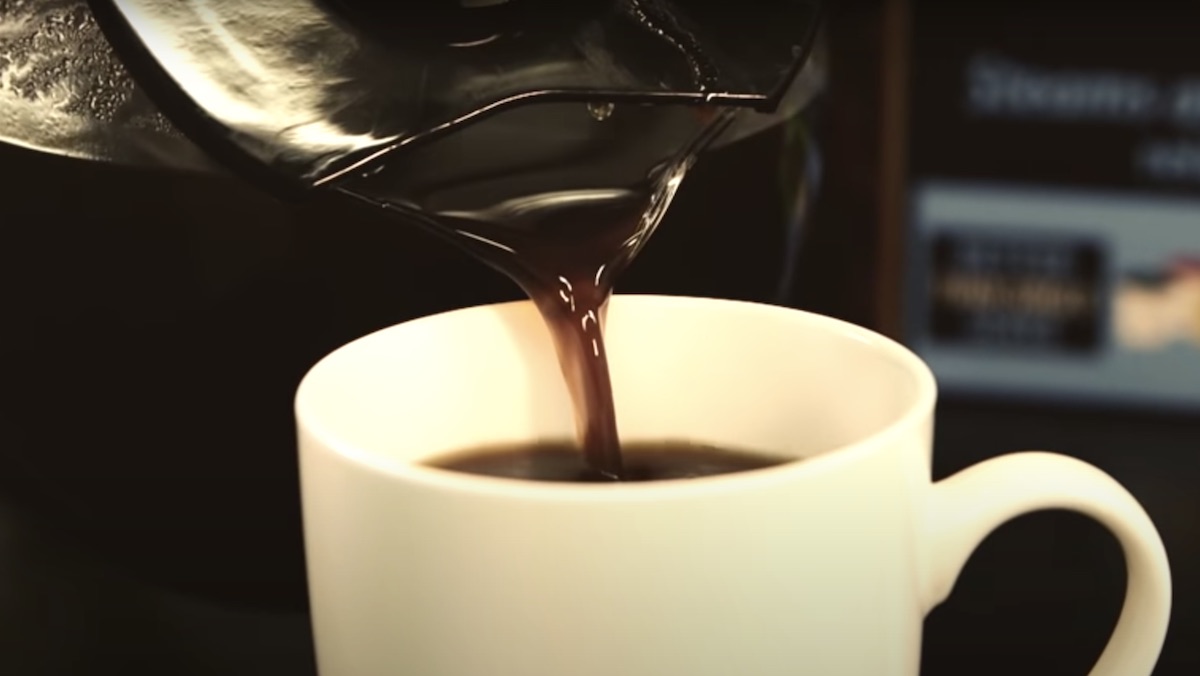 Twenty male participants in the double-blind study received either a caffeine pill of 150 mg or a placebo. Every subject took their respective pills three times a day. The first at 45 minutes after they woke up. Then again at 255 minutes around midday. And finally at 475 minutes in the early to mid afternoon. That was approximately eight hours after waking up and eight hours before going to bed. Everyone was also instructed to avoid other caffeinated food and beverages.

Each participant was also given specific withdrawal condition. After nine days everyone took a placebo on the tenth day. However, those who had been taking caffeine pills unknowingly received placebos a day earlier to “enhance caffeine withdrawal.”

Researchers ultimately found neither caffeine nor withdrawal conditions had any impact on the subjects’ nighttime sleep. A result they did not expect. From the study:

These results indicate that daily caffeine intake in the morning and afternoon hours does not strongly impair nighttime sleep structure nor subjective sleep quality in healthy good sleepers who regularly consume caffeine.”

Don’t grab your French press for a three p.m. jolt just yet though. There might still be some downside to drinking coffee during the day. The team also found that it’s possible to experience caffeine withdrawal while sleeping. They are not yet sure what that means for sleeping patterns. But anyone who knows what it’s like to go through caffeine withdrawal while awake knows it’s not something you want your brain dealing with when it’s supposed to be resting.

So maybe an extra coffee at noon is okay. But for now maybe skip that late cappuccino. Unless you’re exhausted because you had a bad night’s sleep.