We’ve all seen, heard, and felt numerous ASMR videos in the past, but ASMR Zeitgeist’s latest autonomous sensory vid is something special. It’s hard to put into words why the video is so that feeling, so just watch, hear, and feel it below for yourself to find out.

Zeitgeist posted the video to YouTube noting that it is intended to induce “brain melting tingles and deep sleep.” The ASMR creator highlights the video’s ability to make people sleepy to the point that he put a warning in the description.

According to Zeitgeist, the video contains experimental ASMR triggers, as well as classic ones. Classic triggers include sounds like tapping, scratching, crinkling, and brushing. As well as Gillian Anderson’s delicate voice, apparently.

In the video, Zeitgeist uses corrugated tubes, broccoli, tweezers, and other disparate tools to deliver tingles. And even though Zeitgeist’s video is obviously more about the sounds than the sights, the latter is calming too. The aesthetics of the video are also, incidentally, extremely Brave New World.

For those who’ve only heard the series of letters before but don’t know their meaning, ASMR stands for autonomous sensory meridian response. Different stimuli, often sounds, induce these responses, which can include euphoria and tingling sensations. The tingling feelings often occur in people’s scalps and down the back of the neck. 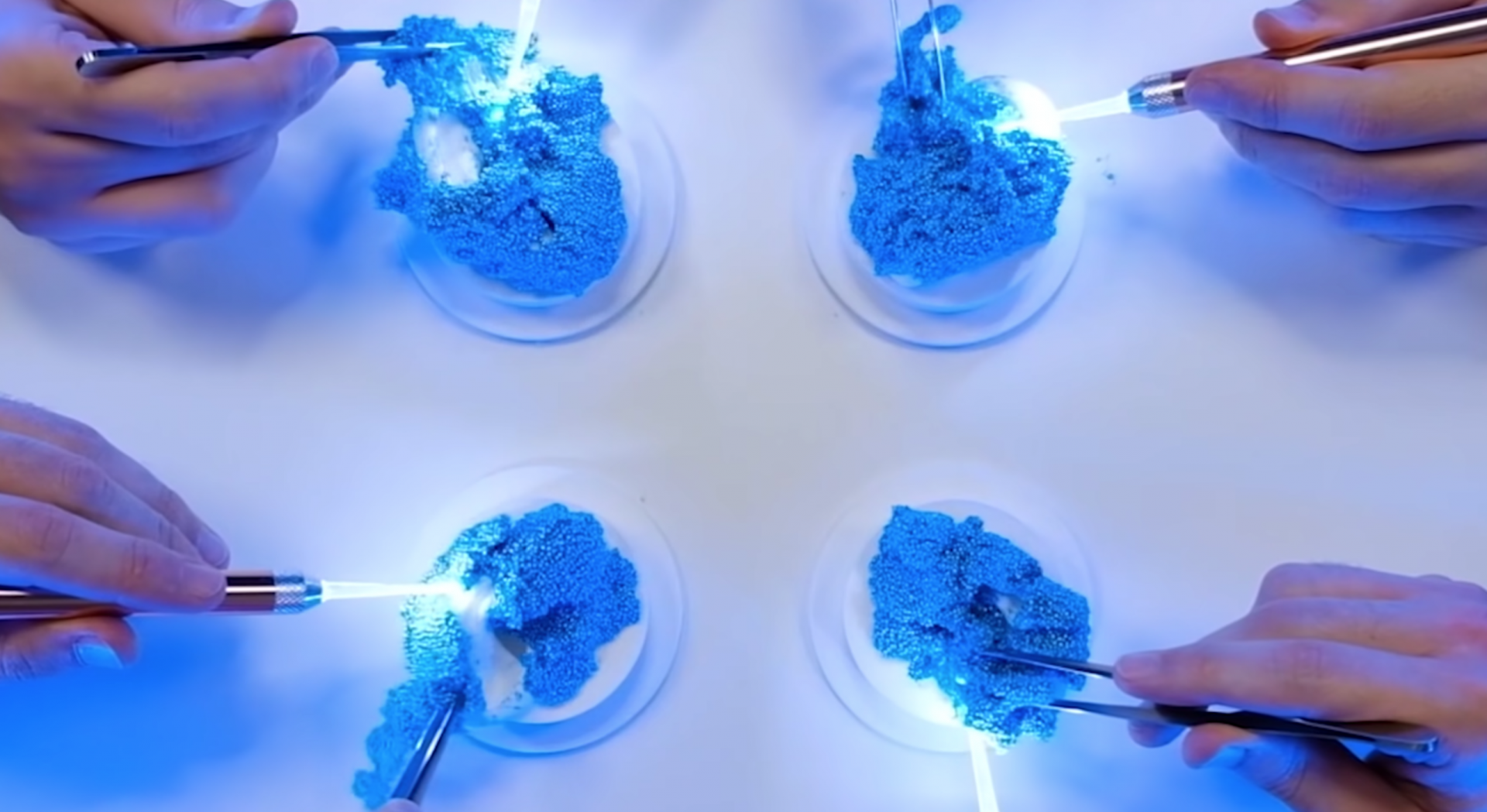 Anybody who wants to experience tingles until kingdom come should check out the rest of Zeitgeist’s videos on his page. Some of the videos are several hours long, which seems perfect for those who want to use them as sleep aids. And we can only imagine what kind of dreams ASMR would produce.

What do you think about ASMR Zeitgeist’s latest video? Does it make you feel so much that way? Give us a full synesthetic rundown in the comments!