Fishermen Sold a Hunk of Whale Vomit for $1.5 Million - Nerdist

Fishermen Sold a Hunk of Whale Vomit for $1.5 Million

Ambergris is a wax-like substance that has long held value in the perfume industry thanks to its valor as a fixative. (That is, as an ingredient that enhances a given scent’s shelf life.) Enhancing the commercial value of ambergris is its incredible rarity. There is precisely one place on Earth where you can find ambergris: inside the digestive tract of a sperm whale. So when someone happens upon some choice marine mammal vomit, they can rake in a considerable bounty. Case in point: the Yemeni fishing crew that just earned $1.5 million for the stuff.

We caught wind of the story by way of Yahoo! News. A 35-person fishing crew was surveilling the Gulf of Aden, which lives between nations Yemen, Djibouti, and Somalia, and neighbors the Arabian Sea. Per The India Times, the crew disinterred an already-dead sperm whale in the interest of finding a batch of ambergris.Lo and behold, the specimen rendered 280 pounds of the luxury waste product. As such, the crew reaped quite a fortune after piquing interest of an Emirati buyer. The India Times adds that the 35 crew members split the $1.5 million evenly, which is nice to hear. 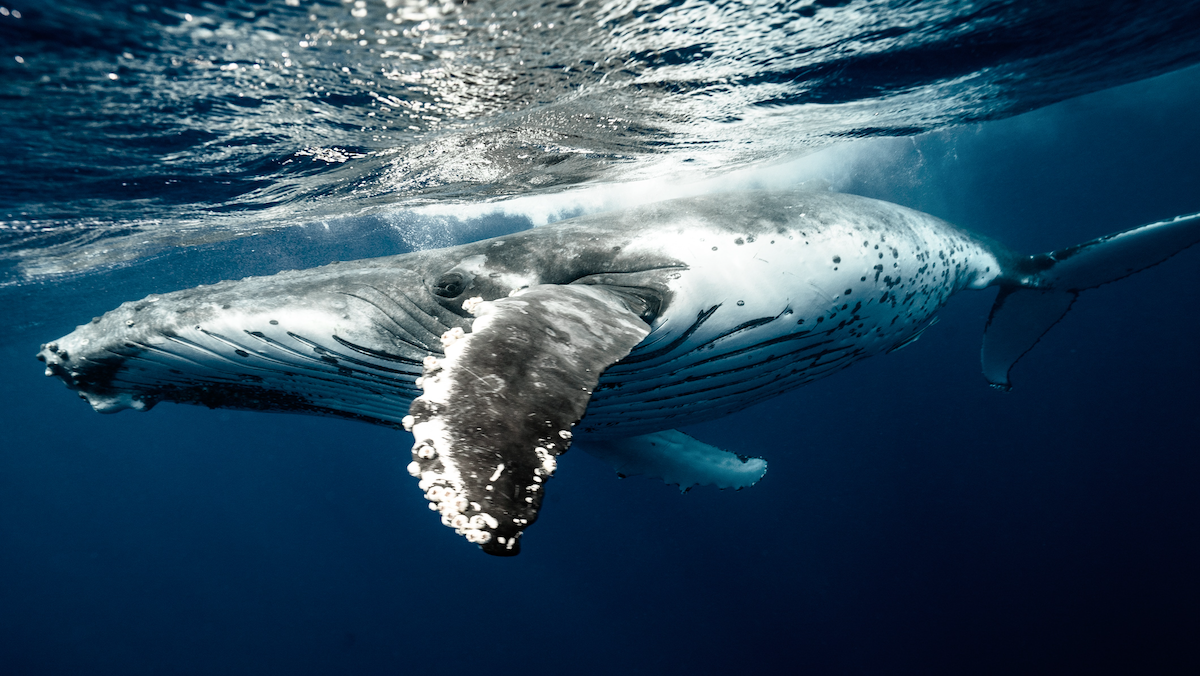 Though ambergris is associated with perfumery, it’s actually quite a pungent, noxious substance when first recovered. (Which should probably be of little surprise, given where it comes from.) Ambergris is said to first carry a fecal odor, but then evolve to more of a rubbing alcohol scent. Lovely stuff.

We should not that the tenor of the story would change significantly were the whale hunted specifically for the material; whaling is illegal in many parts of the world, and justly so. But the hunt and trade of whales persists, rendering many species—including the sperm whale—vulnerable. You can find out more about whales and whaling, and contribute to the efforts to stop the decimation of whale species, at websites like Whale & Dolphin Conservation USA and the World Wildlife Fund.