By now, many of us know Mars’ surface like the backs of our hands. This thanks to the bevy of high-quality images accrued by NASA’s variety of Mars rovers; the latest of which, Perseverance, added to the collection with new snapshots and an interactive 360-degree video. We even got footage of Percy touching down on Mars back in February; it was quite a sight to behold. But long have we wannabe space travelers longed for another opportunity—to hear Mars. Well, our highly specific and deeply nerdy dreams have come true. 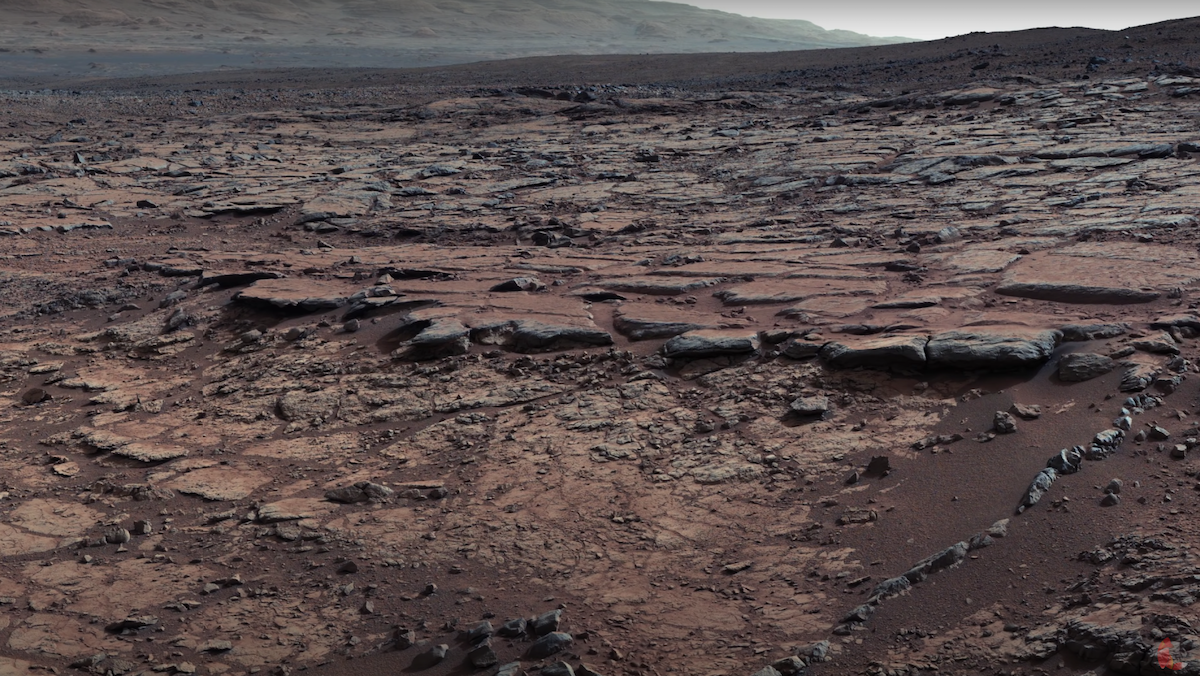 Thanks once again to Perseverance, we now have the first ever audio recordings from Mars’ surface. NASA has publicized a few different recordings, which vary in content. One recording features the faint sounds of Martian winds. If that’s too tame for you, the other two feature the sounds of the rover shooting lasers into Martian rocks. You can listen to all three below in the form of SoundCloud files; we found the lot over at Gizmodo.

Let’s start with the winds. To reiterate, this one is pretty faint. (Nice weather they’re having over there, it seems!) We’d recommend using headphones and reducing any noises in your area as best you can.

This one may at first feel a little anticlimactic. But truly, we can’t discount the majesty of the very idea that we’re listening to the winds of Mars.

Next up, two recordings of Perseverance zapping laser beams into Martian rocks. Not simply in the interest of being a lousy houseguest; the rover is on the prowl for any signs of former habitability (or even former habitation!) on the red planet. Take a listen.

Again, not exactly Star Wars-caliber pew-pewing. But a truly impressive spectacle nonetheless. And one that will no doubt beget further, even more mesmerizing recordings. We can’t wait to see what we hear next.