It’s clear enough from its opening sequence that Fear Street’s top priority is chills. In the first five minutes alone, Heather (Maya Hawke) skulks about an all-but-empty suburban mall after closing. She endures an innocuous prank by her incredibly creepy friend, followed by a real attack by a masked killer. All throughout, the tension is high. But don’t take my word for it. Take a peek at the first sequence of Fear Street Part One: 1994, newly available to watch online. (Just in case you can’t wait until Friday for a prime mixture of ’90s nostalgia and general eeriness.)

As Hawke herself declares, there is something rather spooky about a suburban mall after dark. An empty mall is a decidedly unnatural thing; toss in a lewd, leery teenage boy and a dagger-happy killer in a costume, and you’ve got scares aplenty.

But these first five minutes of Fear Street aim to lay down more than just terror. A big part of the fun of the first Fear Street will come in revisiting a beloved era of nightmare cinema. We see plenty of ’90s style in the aesthetic here. Though we do have a bone to pick with Ryan’s (David W. Thompson) use of, “That’s what she said.” Were people saying that in the mid ’90s? Weren’t we mostly just saying things like, “Cowabunga” and “Got milk”? Simpler times, either way. 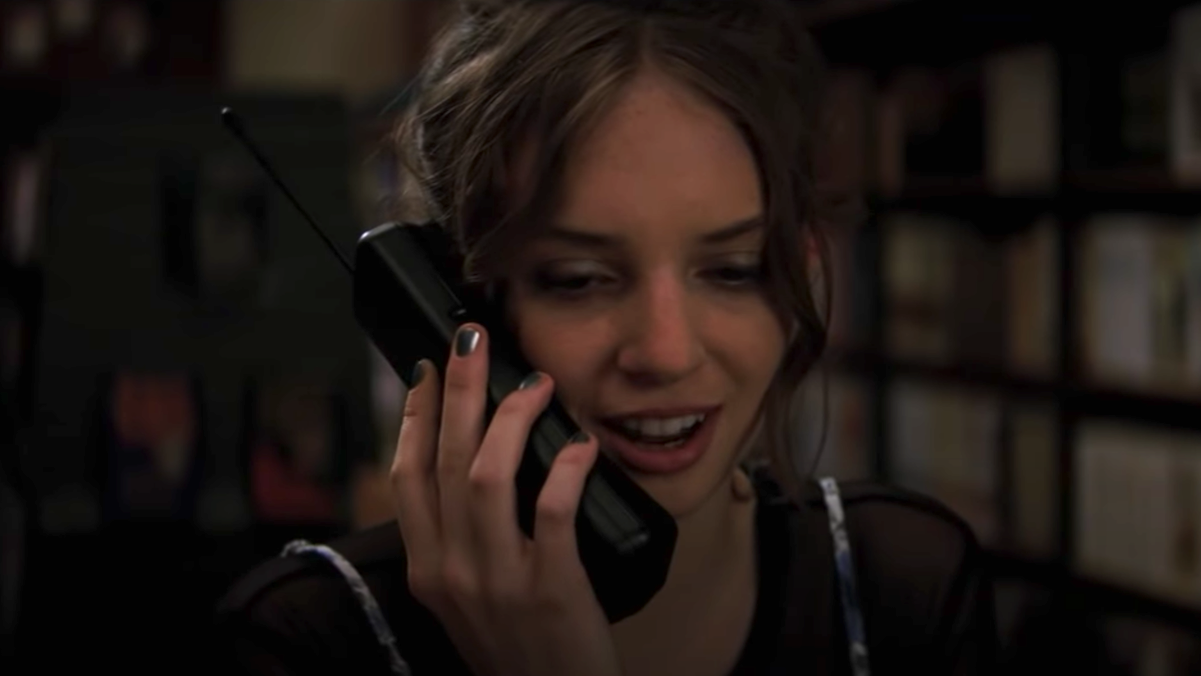 On a similar token, we also get a self-effacing nod to the book series that inspired the movie trilogy. A B. Dalton shopper decries a horror novel as “trash,” much to the chagrin of our more openminded hero. Surely R.L. Stine books got their fair share of condemnation from higher-brow critics. But they gave tons of young readers immersive worlds to delight in.

The first Fear Street movie will courier us back to the 1990s on July 2 on Netflix.