Netflix seems to be touting its Fear Street movie trilogy as the streaming event of the summer. The three films, which will release back to back throughout the month of July, derive from R.L. Stine’s early ’90s horror novel series; moreover, each will take place in a different era of horror. The first film, which will release on Netflix on July 2, sets its story in 1994. And from the looks of the trailer, it will not be shy with the ’90s vibe.

It’s rather appropriate for the Fear Street trilogy to kick off with a mid-’90s-set venture. Not only to echo the tenor of Stine’s original book series, which published between 1989 and 1999. But in fact to capitalize on the specific brand of horror that populated many of the decade’s studio films. The Fear Street trailer seems to gun for the aesthetic of some of the best remembered. We can see traces of Scream and I Know What You Did Last Summer; and that’s without mentioning the overall “’90s high school movie” shtick that the film seems to promise. 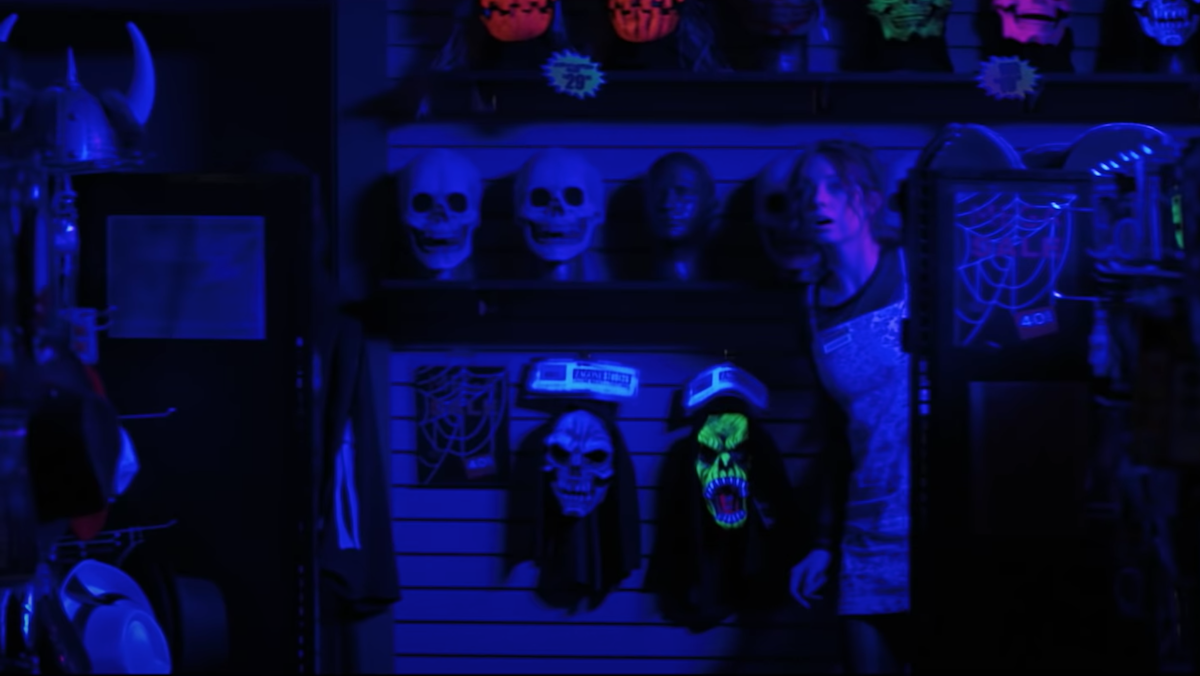 Given how vivid the decade’s takes on these subgenres remain, it makes sense for Fear Street to set a piece of its story at the so-called end of history. But what’s especially interesting about the movie’s rollout is the order of films. Why begin in the ’90s and go backwards from there, first to the ’70s and then to the 1600s? We can expect that the reverse-chronological release schedule ties into some gradual reveal about Shadytown’s cursed history. We’re excited to find out the whats, whys, and whens of the horrific ordeal when it hits this July.