The words “Fear Street” conjure summer nights in the ’90s. A flashlight under the covers, a muggy breeze fingering cedar leaves. No school, no schedule, but hours poured into terrifying, page-turning bliss. And those covers, with author R.L. Stine’s name carved atop in red knife strokes, the fluffy pastel fonts announcing titles like “The Perfect Date” and “The Stepsister” and “Halloween Party.” For preteens of the era, Stine’s Fear Street books felt like a dangerous, seductive secret. They were pathways into an adult genre. Lesson plans for the slasher genre we’d soon devour in all its ghastly, gory splendor.  I can still smell those musty paperback books, the pages collecting drops of Dr. Pepper and sticky Sour Patch Kid fingerprints. 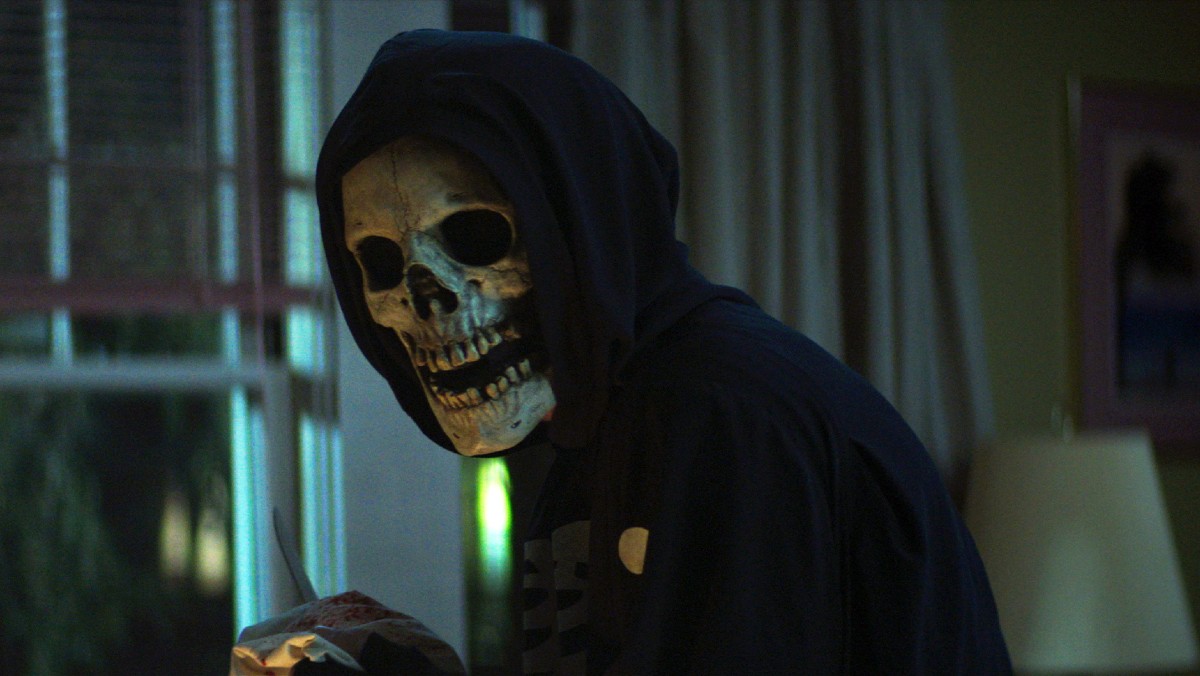 Luckily, Netflix’s new Fear Street film trilogy seemed poised to appeal to ’90s Stine-heads like myself and the Gen Z kids who know his works mostly through TikTok. After watching the first film—Fear Street Part 1: 1994—I can confirm that this first entry does just that. It’s a love letter to cult-classic slumber party flicks, but it sticks to progressive themes that are more palatable in a modern context. Within are nods to its book audiences and teens who just watched the Scream films. There are enough “I get that reference!” moments for all parties. Throw in some pulpy lore, tender teen romance, and truly excellent gore, and you’ve got a fun evening of streaming. Although Fear Street, at least in its first entry, still has things worth criticizing.

Part One takes place in Shadyside, a name all too familiar for Fear Street book fans. In the literary world, the town is synonymous with horror of all kinds. In this film, it’s a mecca for murder. Every few decades, there’s another major, murderous event, usually involving an Average Joe who turns violent seemingly out of nowhere. After a bloody incident at Shadyside’s mall, a group of townie ’90s teens deal with the aftermath. There’s Deena (Kiana Madeira), a moody alt-girl pining after an ex. Her high-achieving friend Kate (Julia Rehwald), who’s desperate to free herself from Shadyside’s bad reputation, and Kate’s boy toy Simon (Fred Hechinger), sell Percocet and Vicodin to their classmates. It’s a side business that proves resourceful and dangerous. All of them dream of better things, but they have to get through high school first. 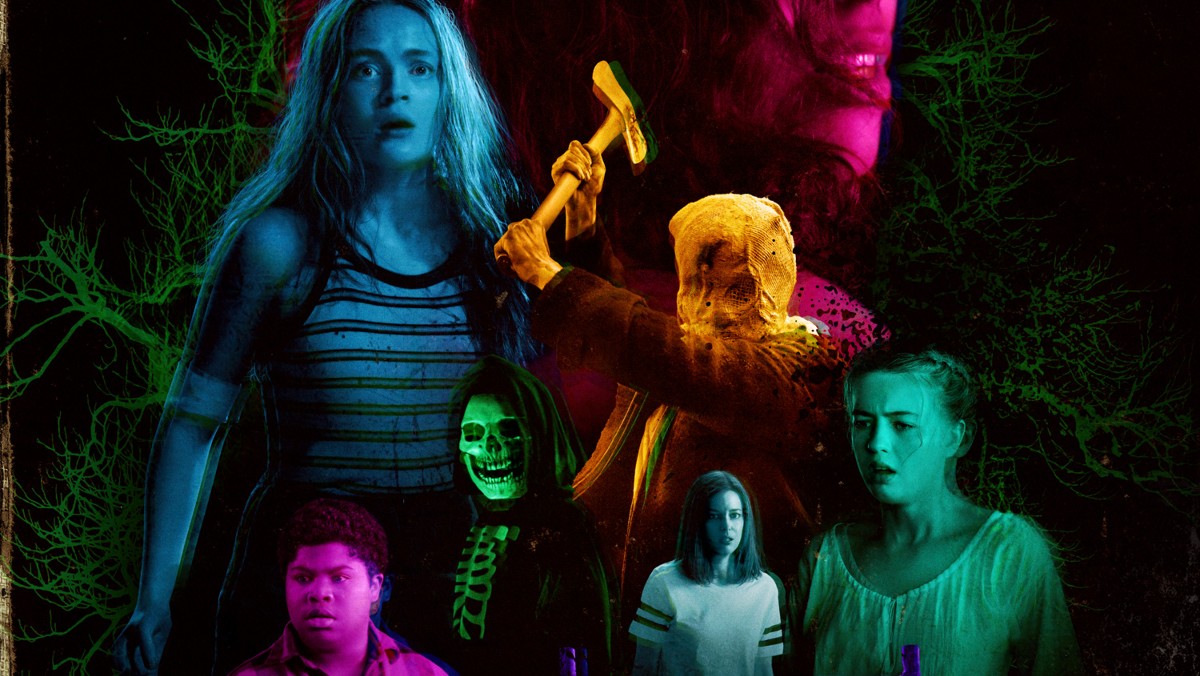 Things get all the more complicated after the mall massacre, when Shadyside takes part in a memorial with their neighboring enemies from the town of Sunnyside. Personal rivalries escalate at the memorial, and Deena, Kate, and Simon soon find themselves at odds with Sunnysiders Sam (Olivia Scott Welch) and Peter (Jeremy Ford), who they suspect are taking their Shadyside animosity a little too far. But with the help of Deena’s murder-obsessed internet sleuth brother Josh (Benjamin Flores, Jr.), they soon realize there’s something more sinister afoot. Something with ties to a legendary witch name Sarah Fier and Shadyside’s violent history. 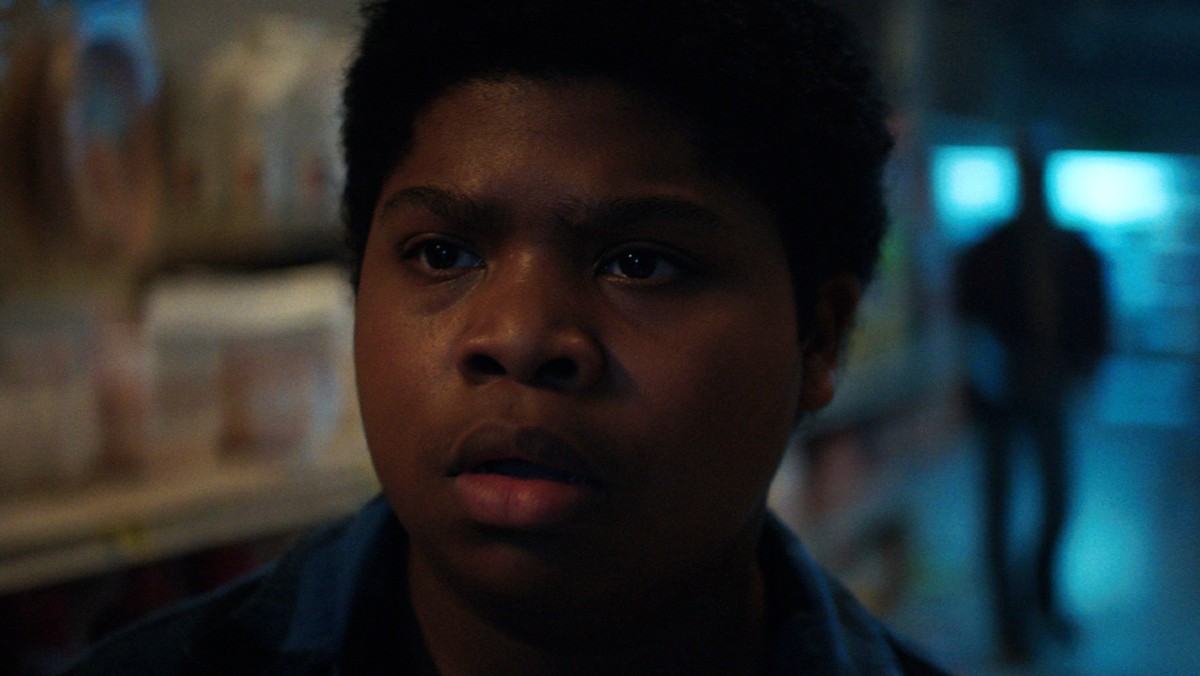 To say more would be to spoil the fun lore at the center of Part One, and—I suspect—the second and third parts, too. Fear Street‘s first entry tees up a trilogy I’m excited to speed through when the rest drop on Netflix weeks apart. R.L. Stine’s book series influenced the story, but the film isn’t beholden to any specific plotline. Instead, co-writer and director of all three films Leigh Janiak has concocted something both original and winking to what’s come before. There are plenty of fun Easter eggs for Stine fans to spot (for instance, a series of in-universe horror novels bear the author name Robert Lawrence, a nod to Stine’s acronyms) but there are new killers and storylines to acquaint ourselves with, too.

Also, there are plenty of curse words and gnarly violence that pop up out of nowhere for prime disgust. I can’t say I was expecting that, given the PG-nature of Stine’s book series. But it’s so, so welcome. At first, I was a little nervous about some of the derivative horror elements—the aforementioned Scream gets a visual reference that is so obvious it’s almost distracting—but overall the kills were satisfying, especially as the horror revs up in the third act. 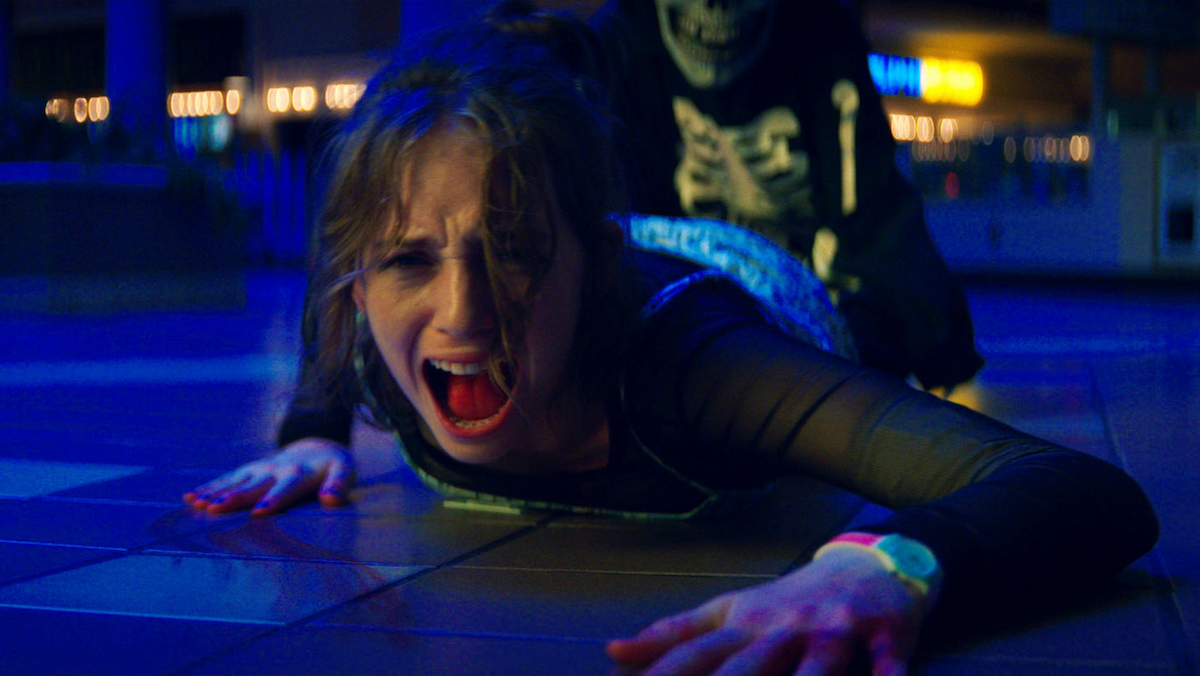 As much as I loved so much of Fear Street Part 1: 1994, there are some inevitable nitpicks. For starters, the nostalgic time frame is both delightful in some ways (a horror sequence set in a Spencer’s Gifts!) and grueling in others (if I hear one more “Creep” by Radiohead needle-drop in this lifetime, I might pop off). I clocked about 10 uber-famous song choices in the first 20 minutes alone, which felt more like a Netflix budgetary flex than an organic element of the movie. The 1994 setting also traps the film in a neon-hued amber that keeps it from feeling all that original. Janiak is married to one of the Duffer brothers of Stranger Things fame, which invites unwanted comparisons she doesn’t deserve. Especially since her feature debut Honeymoon is one of the best (and most underrated) horror films of the last decade. 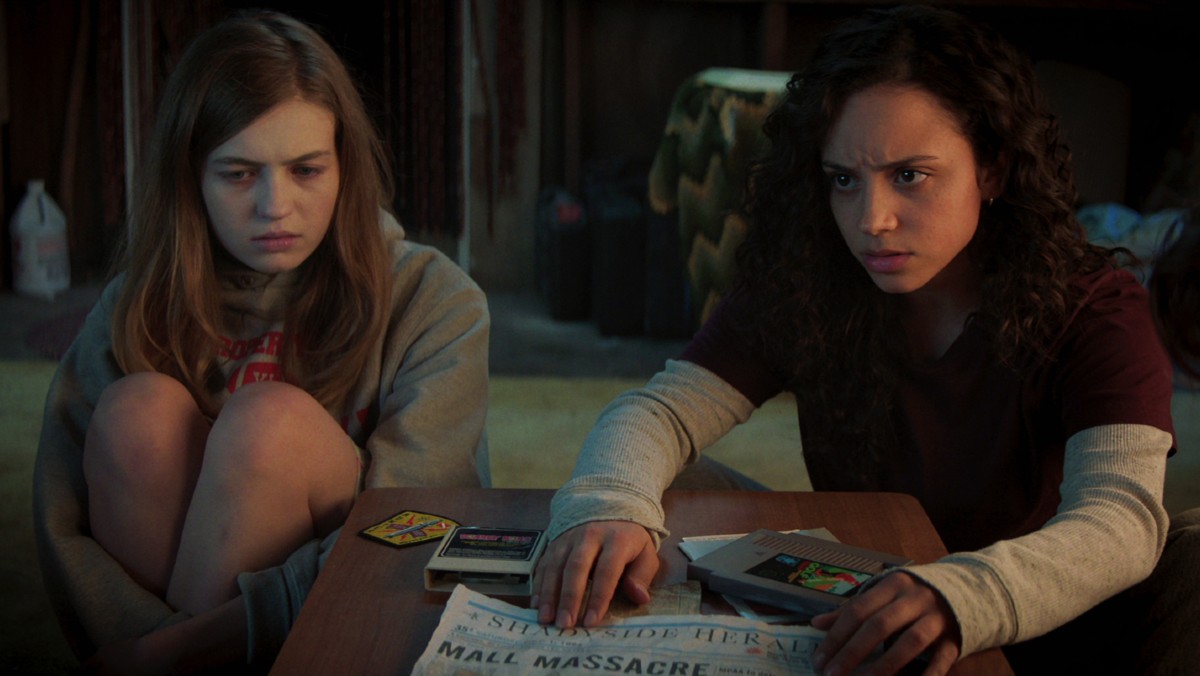 Also, at two hours, the first Fear Street film overstays its welcome just a bit, especially when it drags in the middle. I found myself wondering if this might have been better as a six-part miniseries instead of a three-part movie trilogy. There are even some obvious places where this one might splice in half. (Cynically, I’m wondering if releasing three films every Friday for three weeks is Netflix testing a potential weekly release model for its TV shows.)

Nitpicks aside, I had a lot of fun with Fear Street Part 1: 1994. The young cast (which also includes Maya Hawke and David W. Thompson) is excellent. The lore points and witchy nursery rhyme hint at more twisted fun to come. And Janiak’s eye for crisp horror keeps things refreshingly propulsive and infinitely surprising. I remember those Fear Street summer nights tucked under covers and hungry for the next scare. Now, a new generation gets to enjoy that same feeling, only on their TVs. That’s something to celebrate.