The Falcon and the Winter Soldier has added another cast member to its already amazing ensemble. Carl Lumbly, who voiced the Martian Manhunter on the animated Justice League Unlimited, along with playing that character’s father in recent seasons of Supergirl, has joined the cast of the Disney+ plus series. This news comes from a report via Deadline. Fans might also remember Lumbly from his role on the series Alias, where he played C.I.A. agent Marcus Dixon. 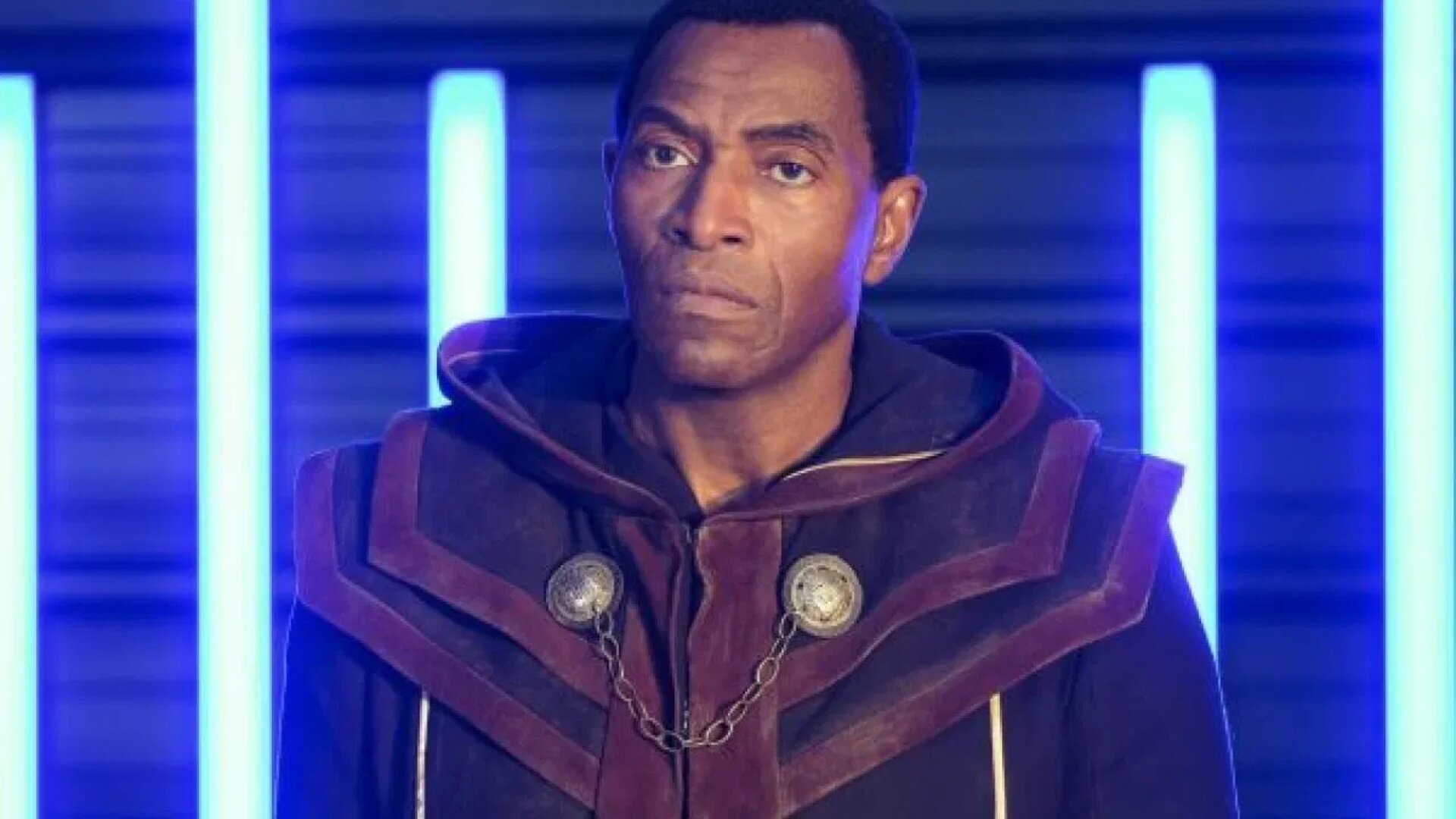 Although there is no official word yet on who he will play, there is wide speculation that it might be Isaiah Bradley, the first African-American Captain America. His addition was a major wrinkle in the story of the super soldier serum from the comics, one which the MCU has yet to touch upon. Isaiah Bradley first appeared in the 2003 min-series Truth: Red, White and Black, written by the late Robert Morales and drawn by Kyle Baker. It shed light on an unknown part of Marvel’s history in the ’40s.

The series reflected a dark chapter in how America treated its African American soldiers. One that wasn’t very far from the actual fact. Truth revealed how during the days of World War II, the American military was so desperate to duplicate the Super-Soldier serum that gave Steve Rogers his powers, they created a new, imperfect version. A young African-American soldier named Isaiah Bradley and his entire all-black platoon became test subjects for this flawed version of the serum. Only Bradley survived, and had powers comparable to Steve Rogers.

The military then forced Bradley to undertake a suicide mission against Axis forces. He undertook the mission, wearing a Captain America suit which he stole. Although Bradley did accomplish his objective, the Nazis captured him and threw him into a Nazi prison. Although he did eventually get rescued, the military gave him a court-martial, and accused him of going AWOL. They also accused him of attempting to impersonate Captain America. Because of this “crime,” he was held in solitary confinement for over fifteen years.

In the comics, Isaiah had a son who inherited his powers. And eventually, his grandson became the heroic Young Avenger called Patriot. This story could be setting up the eventual reveal of Patriot in the MCU, further proof that something with the Young Avengers is on its way. More importantly however, the story of the African American Captain America could be the perfect spotlight to shine on real racial injustices perpetrated by our own military during World War II. Even if it’s through a fictional lens. Things that truly happened, like the Tuskegee Experiment, are the basis for this story after all. What happened to Isaiah Bradley might also color Sam Wilson’s decision in taking up the shield of Captain America, despite what Avengers: Endgame might have suggested. 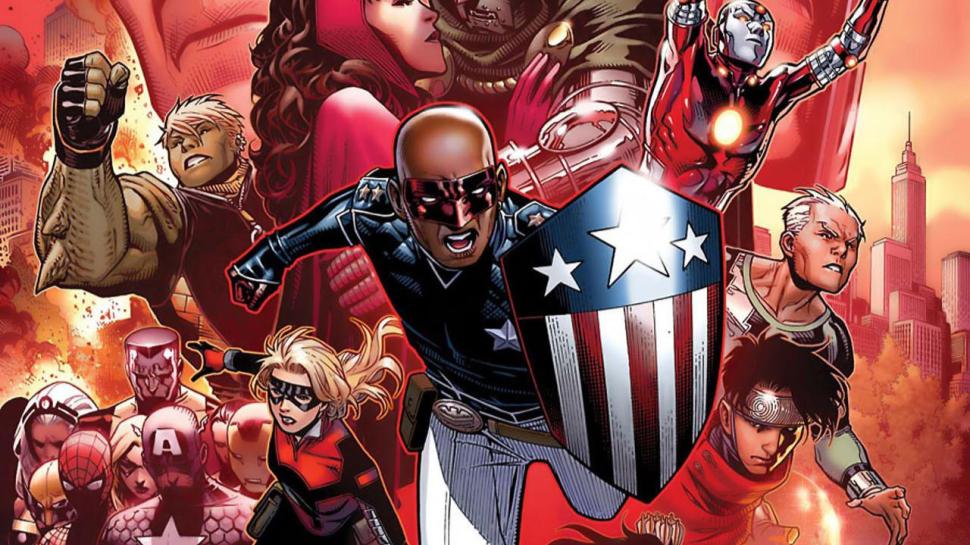 Of course, Carl Lumbly is actually only 68 years old; slightly too young to play a WWII vet. But, that’s why there’s old age make-up. Besides, the Super-Soldier serum slows down the aging process. After all, Steve Rogers looked old as heck at the finale of Endgame. But no exactly 106 years old level of ancient. So that’s the explanation I’m going with if Lumbly is indeed playing Washington. We’ll know for sure this August when The Falcon and the Winter Soldier debuts.