Why You Should Watch EVERYTHING'S GONNA BE OKAY - Nerdist

Why You Should Watch EVERYTHING’S GONNA BE OKAY

Freeform series Everything’s Going to Be Okay succeeds at this, among other things, and is certainly worth watching over Sia’s Music film. Music became a source of controversy for its casting choices along with its initial trailer release showing an offensive portrayal of an autistic girl. The film’s recent release and negative reviews continue to make it a topic of discussion on social media.

Why Everything’s Gonna Be Okay Matters

Nicholas (Josh Thomas) becomes the guardian of his two half-sisters, Matilda (Kayla Cromer) and Genevieve (Maeve Press), after his father’s sudden death. Matilda has autism; she is verbal and can do many things independently but uses special education resources at school. She needs her family to assist her with navigating difficult situations.

Everything’s Gonna Be Okay manages to get almost everything right. All of the autistic characters in Everything’s Gonna Be Okay are authentically portrayed by autistic actors; this includes Cromer, as well as Matilda’s classmates Drea and Jeremy, played by Lillian Carrier and Carsen Warner respectively. Carrier is also the show’s Autism Consultant.

Matilda deals with sensory overload, understanding social situations, and other aspects of being autistic. And every scene in which this occurs feels natural because Cromer genuinely has these experiences. Matilda’s story also includes typical high school adventures like drinking, her first girlfriend, and going to college. She’s dynamic and complex; being autistic is essential to who she is, but her entire story doesn’t revolve around it.

In addition to being excellent, authentic autistic representation, Everything’s Gonna Be Okay is just a great show. It has multiple queer characters, which is a win for LGBTQ+ representation. It is genuine and dear, but also laugh-out-loud funny. The characters feel like real people you’d want to be friends with. And, it is currently streaming on Hulu with a second season on the way. 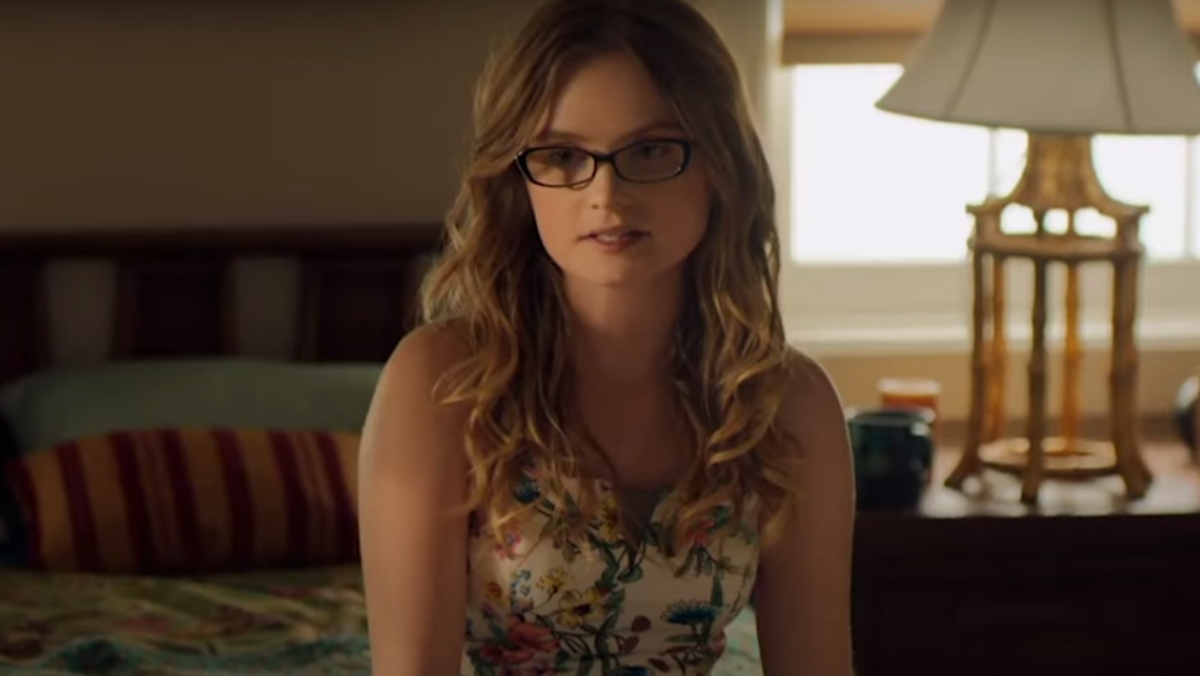 In a November 2020 interview with Forbes, Lillian Carrier said, “I feel like the more that we can push the industry to tell our stories, and to get it right, the more we can change the world.” Representation, when done well, shines a light on communities who don’t feel seen; however, when it’s done poorly, it furthers stereotypes and causes pain. This is the case with Music, which fails to use the many resources and advocates available to avoid being harmful.

The Problems with Music

Unlike Kayla Cromer, Maddie Ziegler is not autistic. She is neurotypical and her character is a staggeringly reprehensible caricature of an autistic person. Music constantly bites her lower lip and walks with an awkward gate. When she does speak, it’s with an exaggerated tone that poorly mocks how someone with an intellectual disability might speak.

Music is stereotype after sensory overload after ableist misconception. There are several concerning scenes where Zu and her friend Ebo (Leslie Odom Jr.) use prone restraint on Music. They throw Music, a teenager, face down on the ground and lie on her with their full body weights.

Prone restraint has killed at least 20 people over the last five years and has injured thousands; it should not be presented as a correct and positive de-escalation tactic towards a vulnerable community. And yet, Ebo describes it as “crushing [Music] with love.”

Art does not exist in a vacuum, and this movie has the potential to enforce dangerous misconceptions. Sia got on Twitter to apologize and promised that the restraint scenes would either be removed or come with a warning before the film in future releases. But the film currently exists uncut with no warnings; Sia also deactivated her Twitter account shortly after several heated exchanges.

Music is a terrible movie with potential real-world consequences. Luckily, if you’re looking for a story about an autistic half-sister who loves music, that already exists. And it’s really, really good. Everything’s Gonna Be Okay shows that authentic, positive representation can only make good stories better.

Wanda Maximoff Should Be Jewish in the MCU

What A BUG’S LIFE Teaches Us About Our Capitalist Soci...