The analogy which often describes the experience of autism spectrum disorder (ASD) goes something like this:

I’m an alien who’s been stranded on Earth. I know some of the basic rules, but I can’t quite grasp the social norms and codes everyone else mastered and takes for granted. I always feel like an outsider still trying to understand how humans work.

As someone with ASD, I’ve felt like an alien from another planet almost all of my life. So when my partner showed me the ‘90s NBC sitcom 3rd Rock from the Sun, something about it struck a chord. I soon realized why: the aliens on 3rd Rock act like they’re autistic! However unintentionally, the Solomons capture so many of the absurdities, complications, and joys that often come with autism; often better than purposeful depictions like Rain Man and Adam. Watching it the past few months then has been a source of comfort and unexpected recognition. 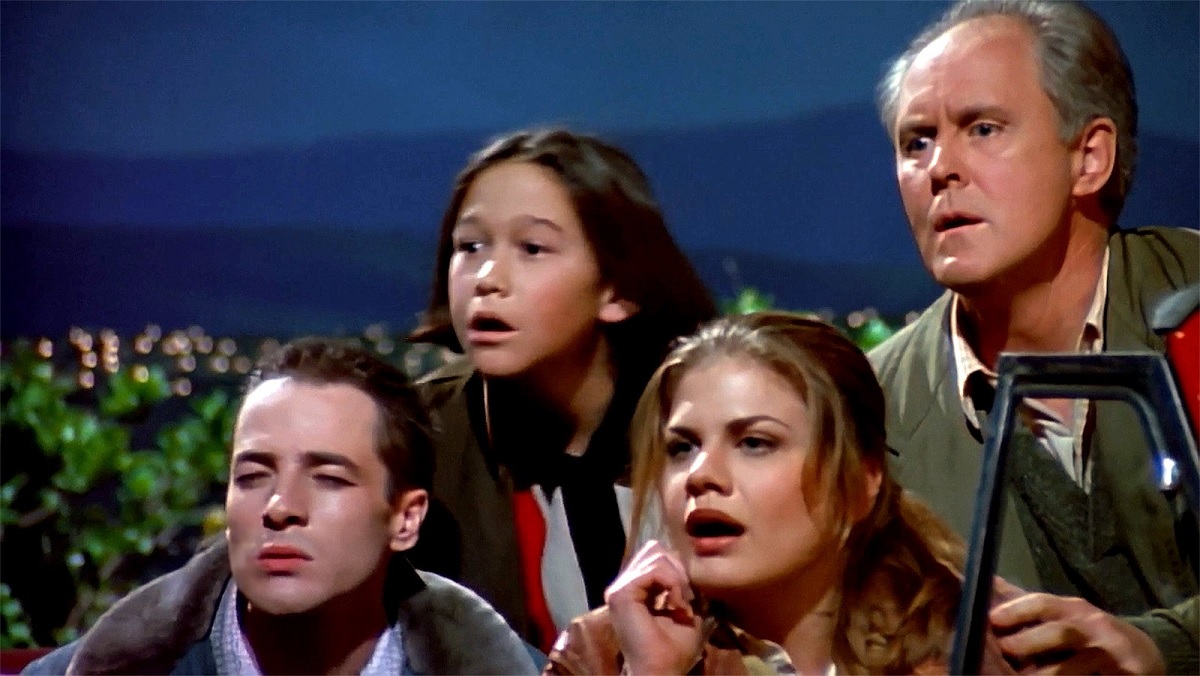 3rd Rock from the Sun follows a research expedition of four aliens – High Commander Dick (John Lithgow); Lieutenant Sally (Kristen Johnson); Information Officer Tommy (Joseph Gordon-Levitt); and Communications Officer Harry (French Stewart). They land on Earth and take over human bodies to better observe and understand humankind. The quartet pose as the Solomon family living in Rutherford, Ohio, while Dick gets a job as a physics professor at the local college. The mission gets more and more complicated however as Dick falls for his colleague Dr. Mary Albright (Jane Curtin) and the team members adjust to their often bewildering new identities. 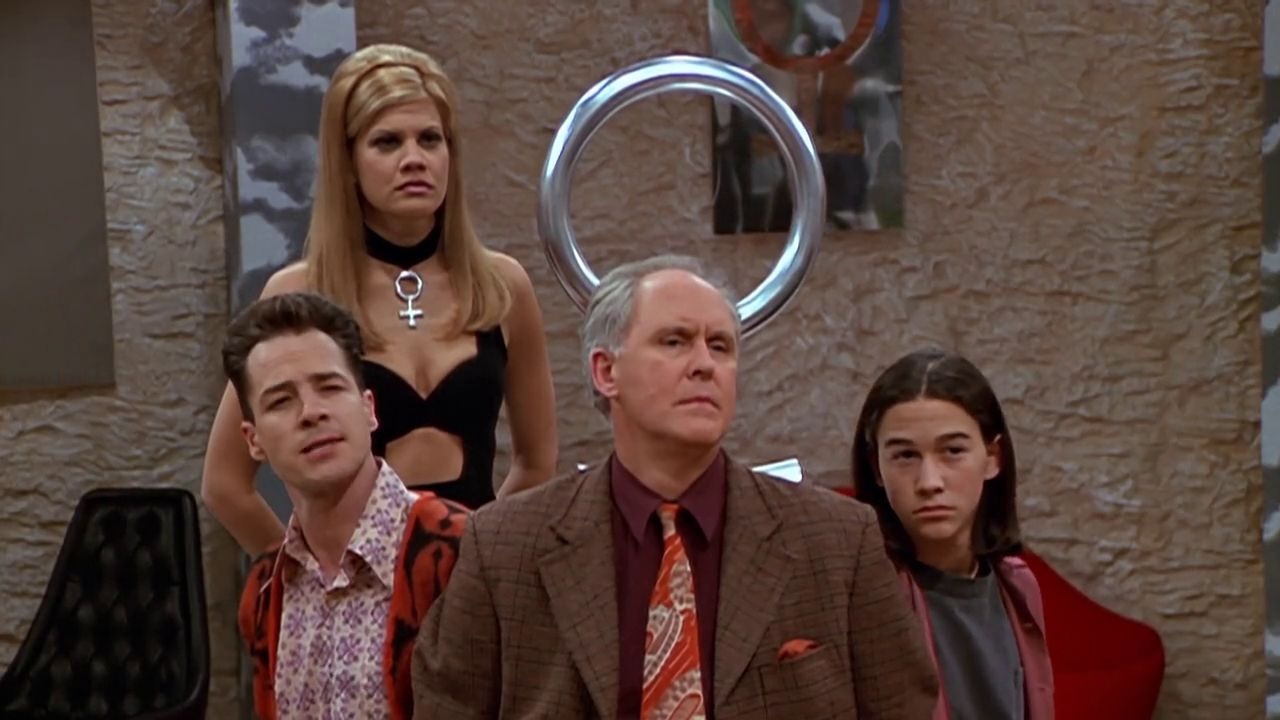 The key word here is bewildering. One of the things that makes the show so identifiable to me is the aliens’ attempts to adapt to common social norms and situations, only to misunderstand them or even over-correct their behavior. Autistics very often struggle with “masking” in a neurotypical society that has certain expectations for how to behave. I’ve often found myself consciously evaluating the way I’m acting at work and around other people, unsure if I’m getting everything “right”. The vicarious fun of 3rd Rock is in part that the main characters constantly misinterpret basic customs. The humans never see them as “normal” but they acclimate to human life anyway. I see myself in the aliens’ reckless joy, as well as their sometimes negative reactions to the accepted status quo in Rutherford. 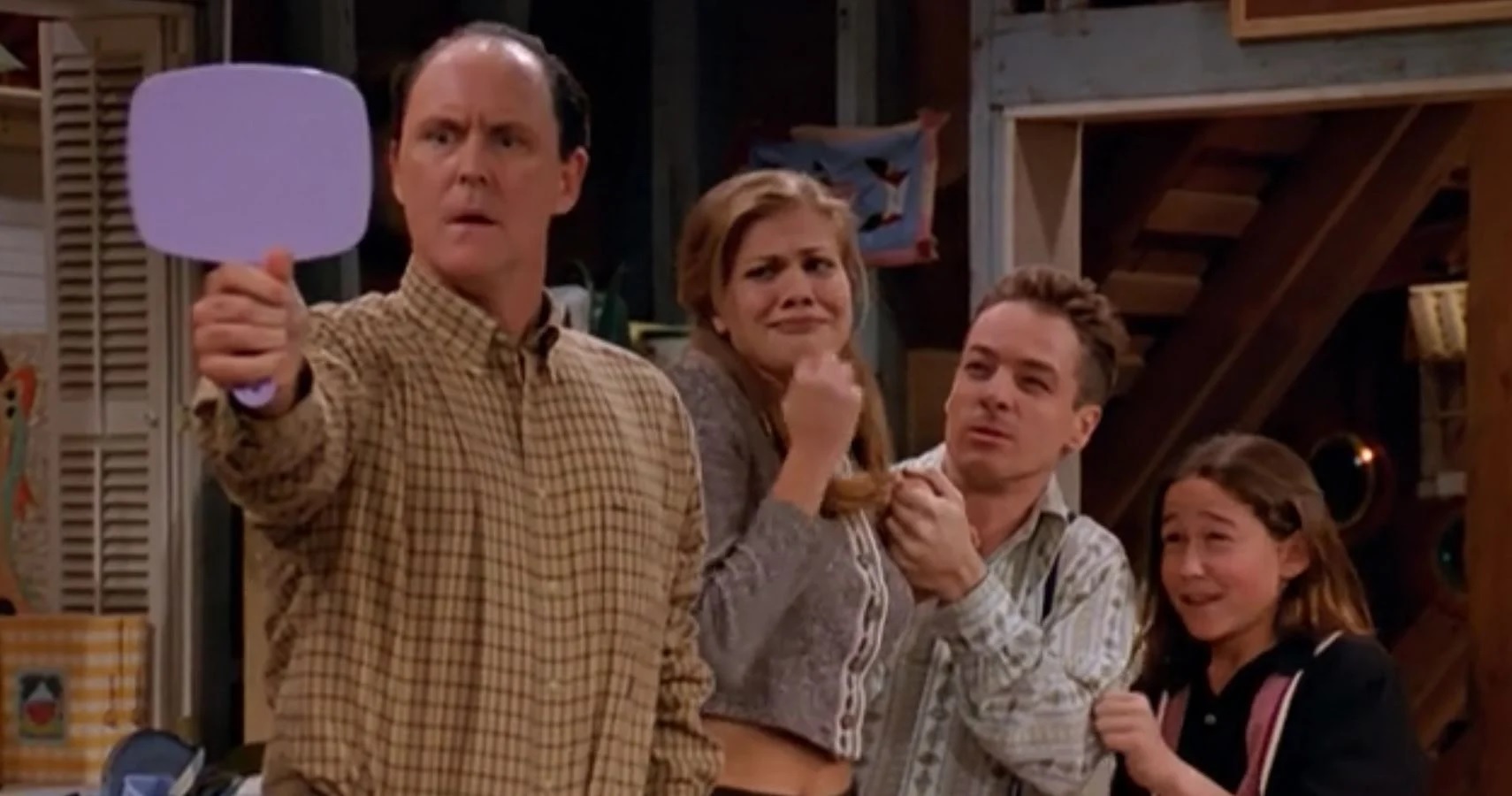 It surprised me how much Dick, Harry, Tommy, and Sally embody certain classic autistic traits and experiences. (I might have reluctantly acknowledged to my partner that Dick’s passionate outbursts did seem, oh, maybe a little familiar.) But Sally, Tommy, and Harry also have a lot of neurodivergent characteristics, especially in their bluntness and non-conformity. I remember often feeling like a grumpy old man in a younger body when I was a teenager; Tommy literally fits that description. Sally meanwhile echoes autistic men and women who don’t always fit neatly into traditional presentations of gender and create their own in the process. As gleefully played by Johnson, the violent and brash Sally appears to be the most stereotypically awkward fit for her body. Yet she slowly embraces her new identity while remaining stubbornly herself.

It’s good to keep in mind that 3rd Rock is still a broad comedy. It isn’t a realistic depiction of a developmental disability, nor was it intended to be as far as my research goes. God knows the show also isn’t showing any of the difficulties that stem from autism and our typical differences with neurotypicals. Representations of neurodiversity in the media have changed a lot since 1996, but 3rd Rock from the Sun is unique in capturing, even if by accident, what being autistic in a non-autistic world can feel like. And during an uncertain time unfriendly to disabled people, that can be a comforting, wonderful thing.